Nanoleaf believes a smart light should learn about you and react without user input, not just connect to your phone 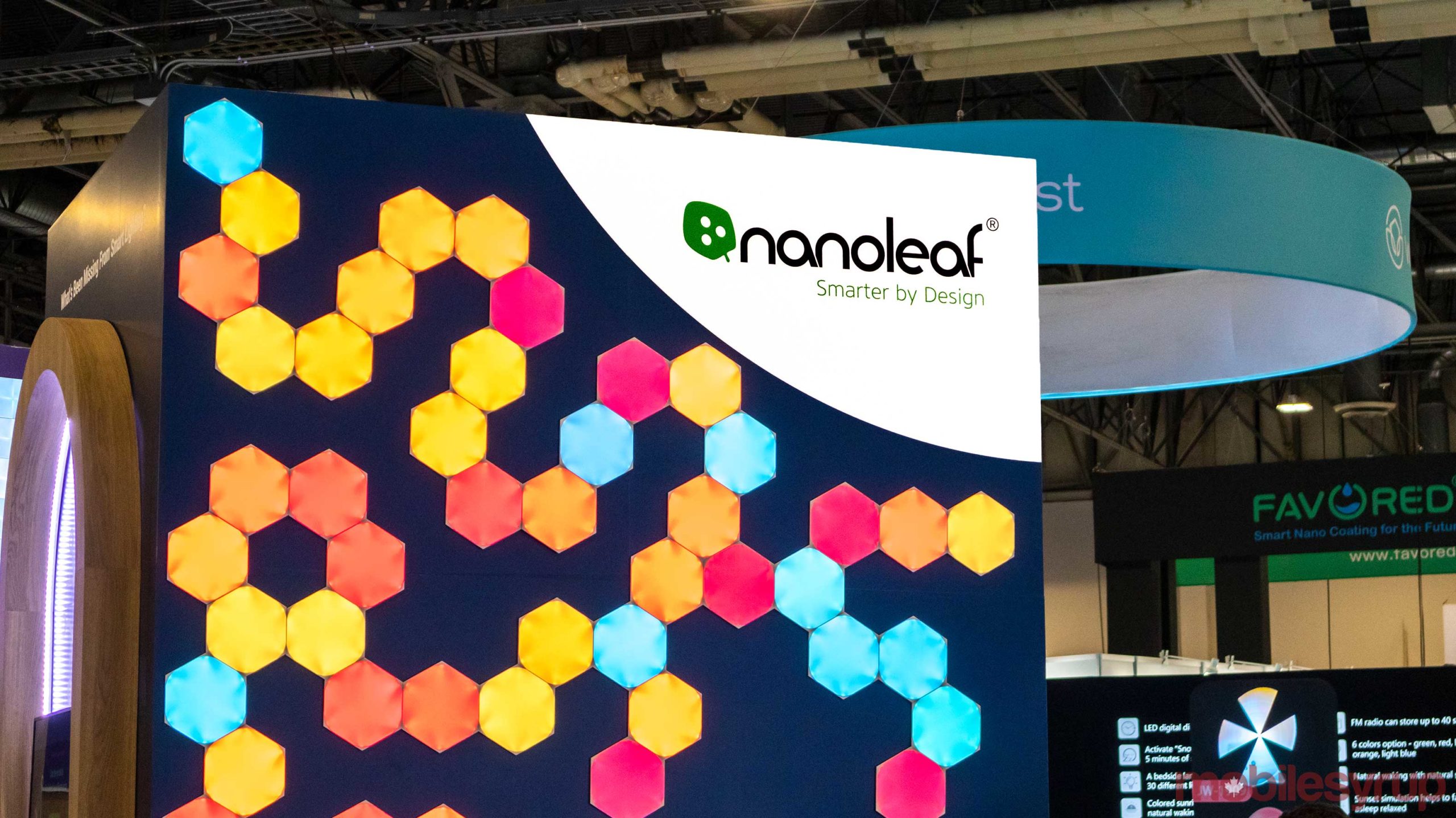 Toronto-based Nanoleaf has a few tricks up its sleeve for 2020, and we got an extended peek at the company’s plans at CES 2020.

Nanoleaf is best known for making Light Panels that you can stick to your wall and arrange in fun patterns. It started with making triangle Light Panels and graduated into squares a few years ago. Now, the company is launching hexagon-shaped lights to give users yet another option.

These tiles work similar to Nanoleaf’s other lights and can react to music, touch and feature a variety of other modes that make them super fun to use. For example, if you swipe a few tiles, you’ll get a colourful ripple across them that looks really cool.

Where things get interesting is with the company’s new ‘Learning Series.’ This is a family of devices that include a traditional smart light, a learning switch, buttons and a gateway. 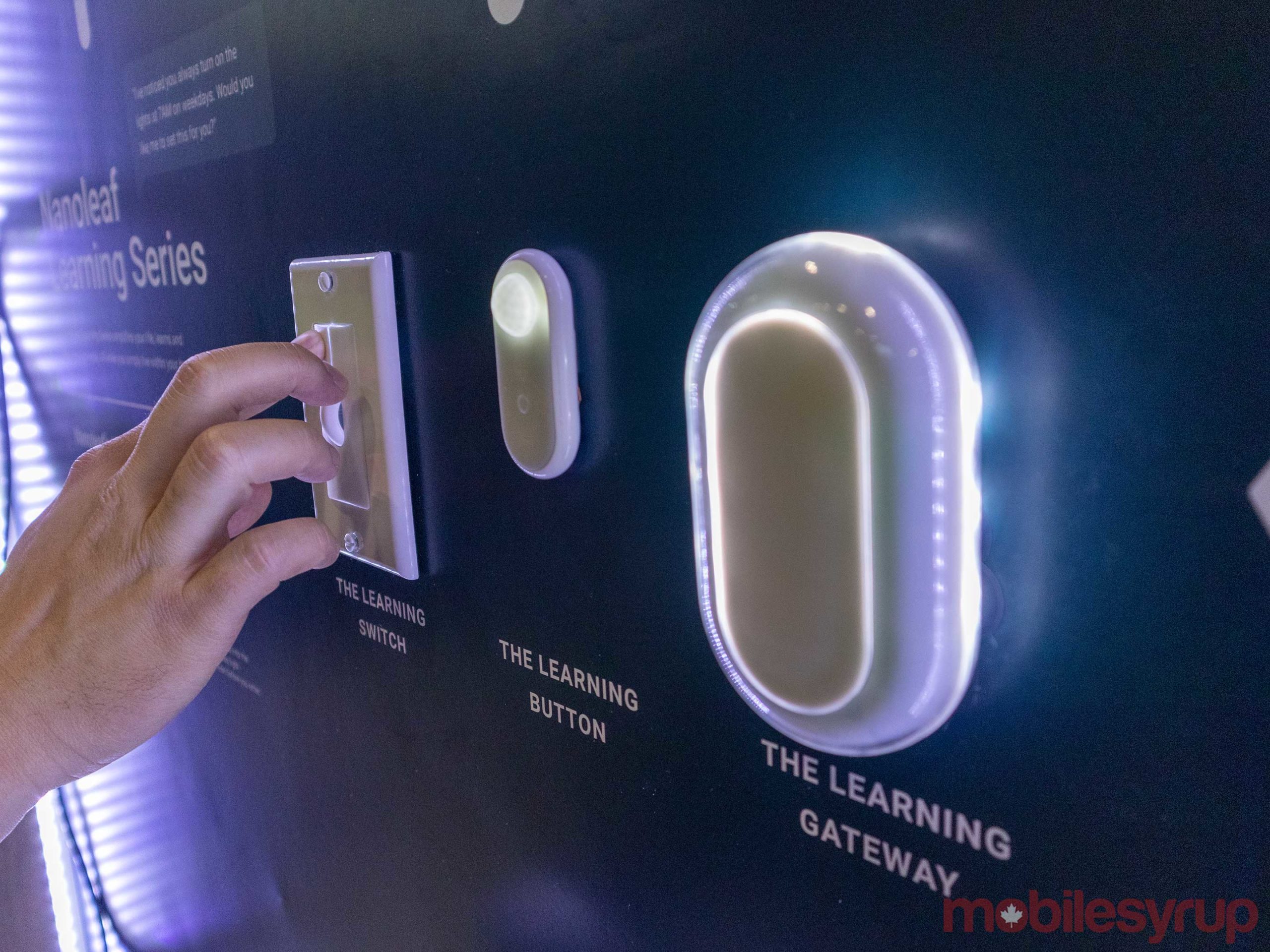 Nanoleaf is working on a form of learning technology it calls ‘U-IQ’ to implement the functionality into these products. This system allows the devices to learn where you are and where you go in your house to adjust the lighting accordingly.

The best example is if you get up in the middle of the night and walk past the motion sensor, the AI will know that you’re heading for the washroom and light your path there. 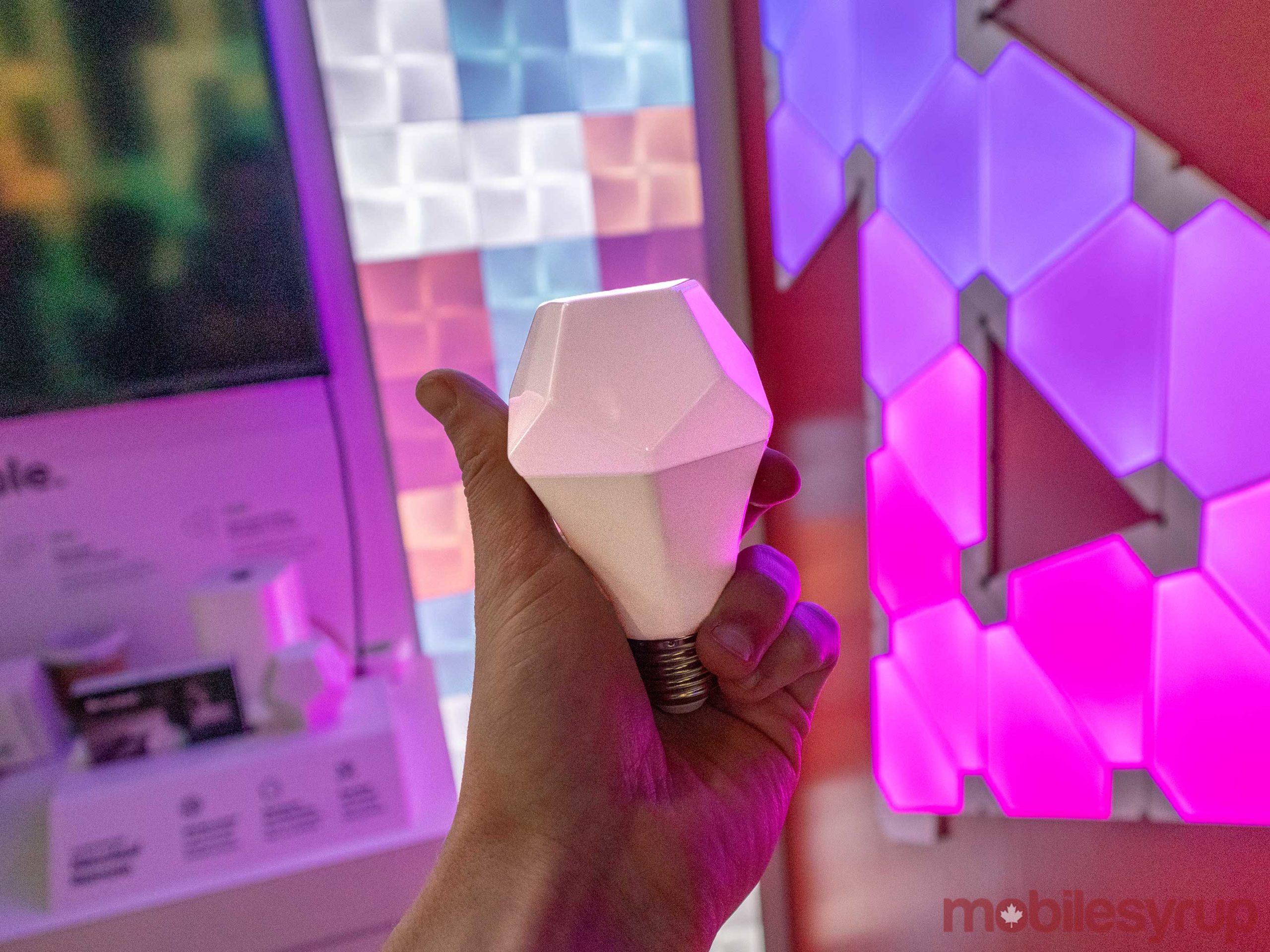 The lights can also detect the natural light levels in a room and adjust brightness accordingly. The company says that what most people call smart lights today are connected lights, and what Nanoleaf wants to do is actually make lighting smarter so it can react to what the user needs.

While controlling lights from your phone or with a voice assistant feels really cool the first few times that you do it, after a while, it becomes more of a chore than you’d imagine, especially when it doesn’t work properly.

Beyond all these new products, Nanoleaf is also showcasing its ‘Screen Mirror’ app that allows the lights to mimic the colours of a computer display. At CES 2020, Nanoleaf showed off a demo of the recently released Crash Bandicoot N-Sane Trilogy where lights changed as the character ran through the jungle. The lights shifted from green to brown and blue to match the dominant colours on screen.

Nanoleaf is hoping to expand this functionality beyond just PCs and bring it to console gaming and smart TVs throughout the year.