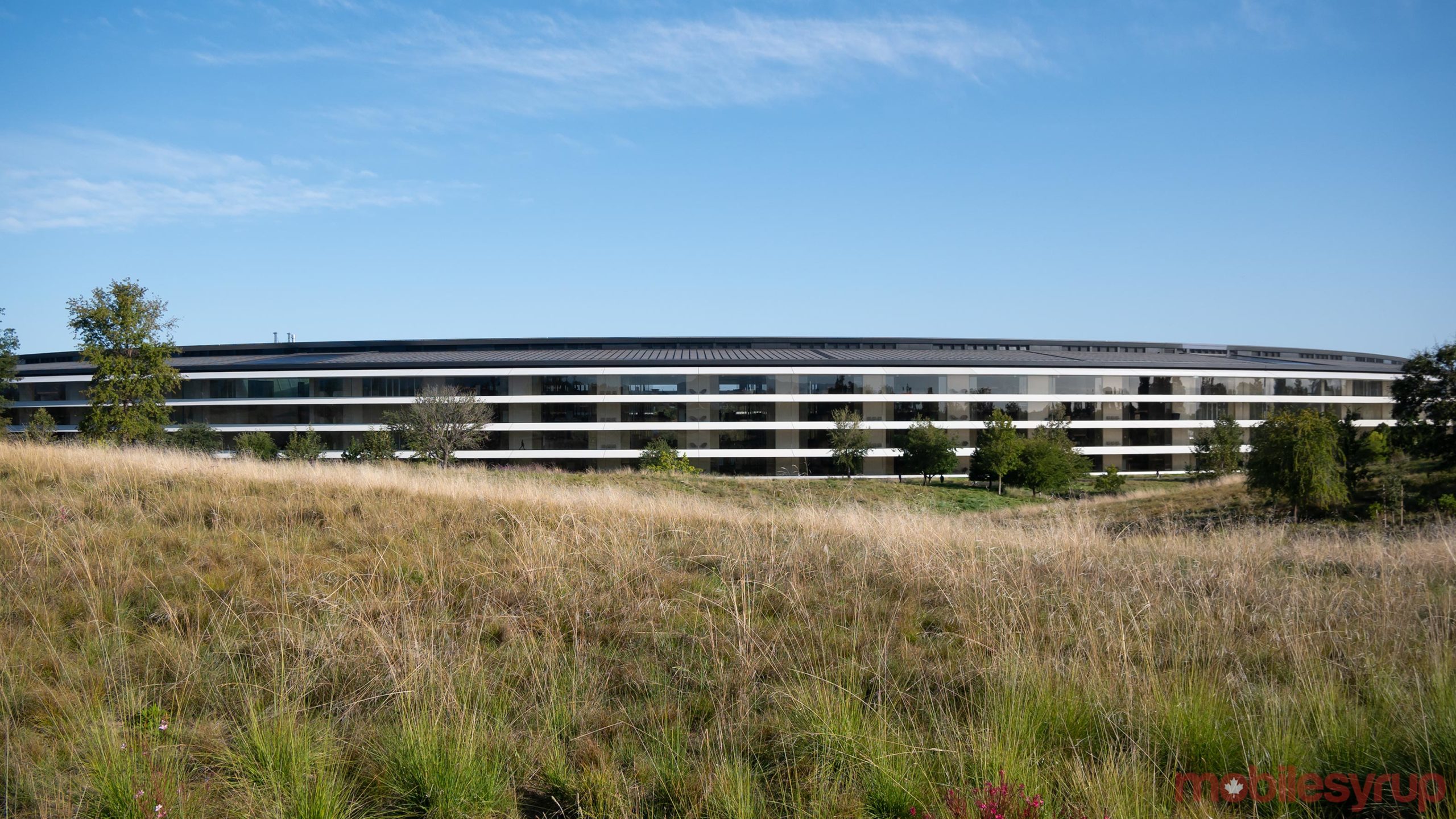 Apple’s services business experienced a record 2019, and the tech giant wants everyone to know it.

On New Year’s Day 2020, $386 million USD (roughly $502 million CAD) was spent in the App Store, a 20 percent increase over last year and a new single-day record for the tech giant.

“2019 was the biggest year for Services in Apple’s history. We introduced several exciting new experiences for our customers, all while setting the standard for user privacy and security,” said Eddy Cue, Apple’s senior vice president of internet software and services, in a recent press release.

“We begin the new decade with incredible momentum and gratitude to our customers who have shown such enthusiasm for all of our Services, and we continue to celebrate the work of the world’s best creators, storytellers, journalists and developers.”

Other statistics featured in the press release include that Apple’s Podcasts app now hosts over 800,000 shows in 155 countries. Regarding Apple Music, the tech giant says the platform now features over 60 million songs.

Apple News also now has 100 million active monthly users across the U.S., U.K., Australia and Canada. It’s unclear how many of those users subscribe to Apple’s $12.99 CAD per month Apple News+ subscription service, which launched in Canada back in March of 2019.

Apple still hasn’t revealed Apple Arcade or Apple TV+ specific numbers subscriber numbers. This is likely because, given Apple Arcade only recently launched, subscription numbers remain low across both platforms. The same can be said about Apple TV+ because users who purchase an iPhone, iPad, iPod Touch, Apple TV or Mac get a free year subscription to the platform.

In Q4 2019, Apple earned $64 billion USD (about $84 billion CAD), surpassing analyst expectations by a slim margin. Services also netted an all-time high of $12.5 billion (about $16.5 billion CAD). Apple recently shared the most popular apps, games and podcasts in Canada throughout 2019.