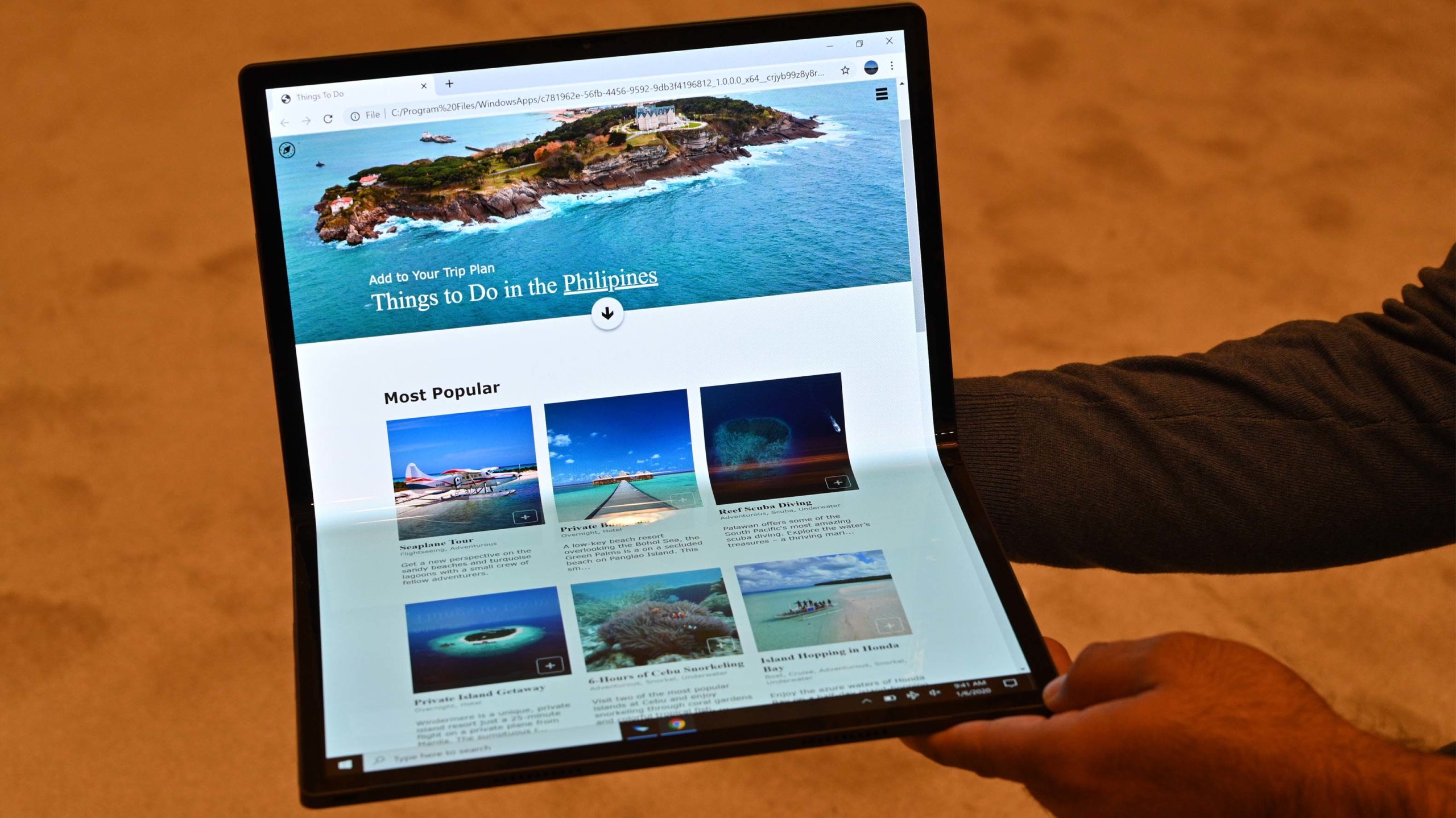 The foldables are coming for more than just our phones now.

If you thought traditional, clamshell-style laptops would be here to stay, that may be on the cusp of changing. It started with Microsoft’s Surface Neo announcement in 2019 — although the device won’t be available until later this year — and now CES has ushered in more folding PCs.

Lenovo unveiled the ThinkPad X1 Fold, a 13-inch tablet PC with a folding OLED screen, and Intel has also showed a foldable PC concept meant to inspire manufacturers to make devices in the new category.

The Verge had a chance to go hands-on with the device, dubbed ‘Horseshoe Bend,’ which is significantly bigger than the X1 Fold, but that’s about where the differences peter off. Horseshoe Bend sports a 4:3 aspect ratio, 17.3-inch OLED display when unfolded. It reportedly feels much more like a traditional laptop when folded thanks to the bigger size. It’s also got a Surface-like kickstand so you can pair it with a wireless keyboard and make use of the full display. 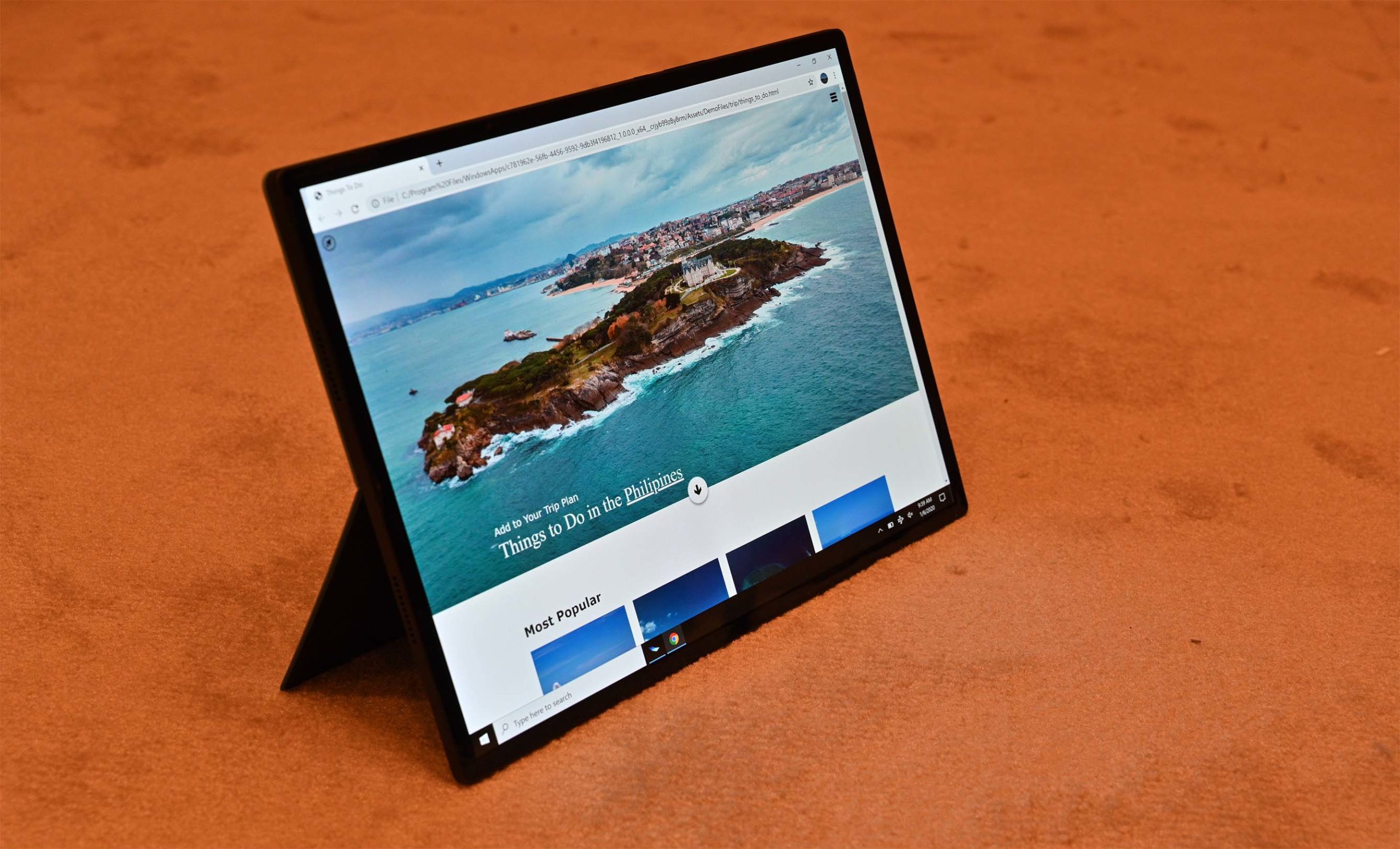 Likely the most common style of using foldable PCs like this is partially folded like a clamshell laptop while sitting on a desk. This mode allows content and UI to exist both in front of users and under their fingers.

Intel’s concept foldable is also about showing off the company’s latest hardware, particularly the new 10nm Tiger Lake architecture, which is set to hit laptops later this year. Tiger Lake boasts a 9W TDP without any active cooling and allows for a 7mm-thick chassis.

While Intel’s Horshoe Bend is a concept device and lacks some of the niceties of a shipping device like the X1 Fold, it does have thinner bezels and a slimmer profile. The Verge notes that it feels sleeker than the X1 Fold, thanks in part to the much larger OLED. 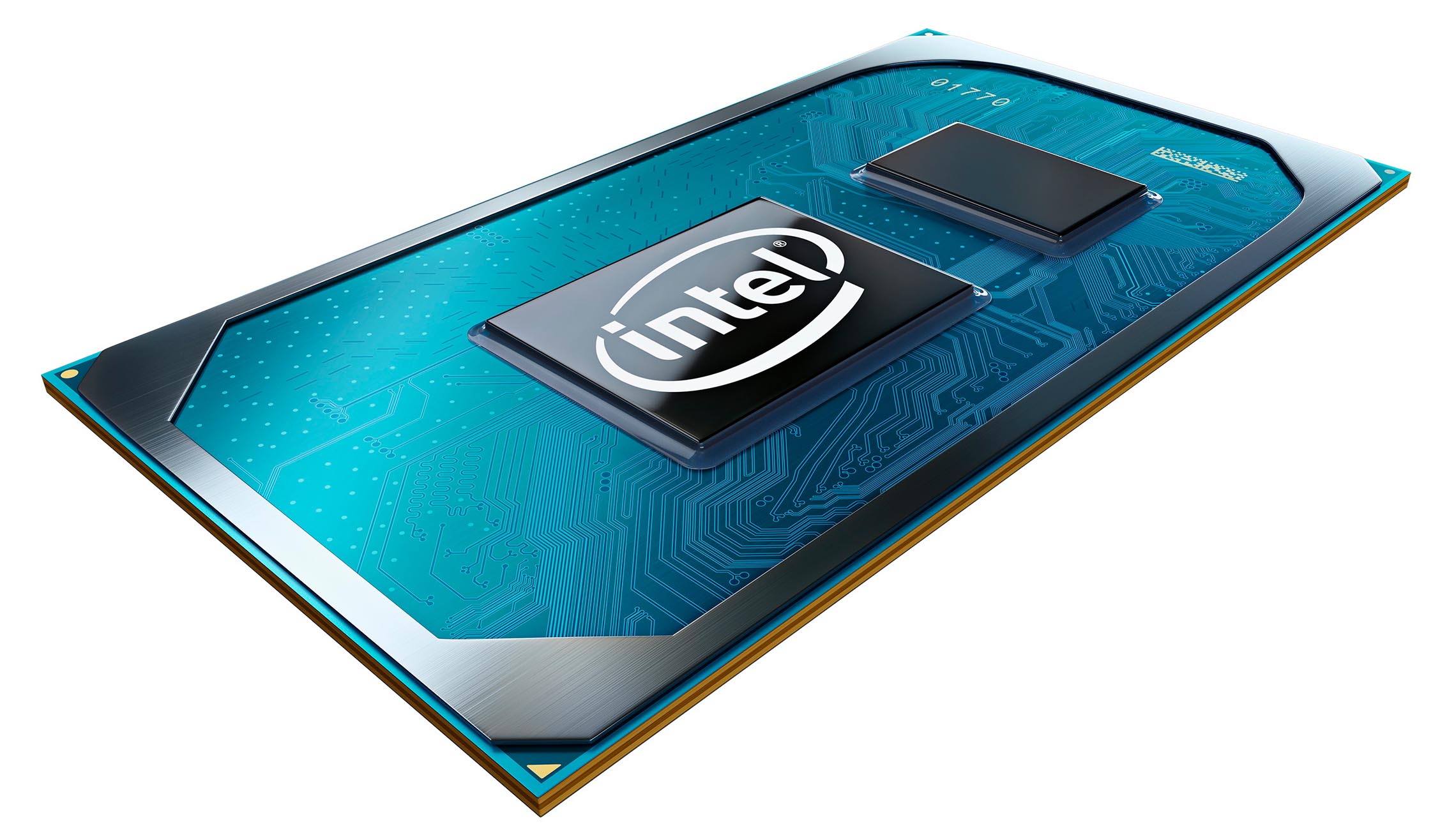 The device on display at CES ran Windows 10, but Intel expects the upcoming Windows 10X platform to be a better fit for the category later on.

Ultimately, Horseshoe Bend is an impressive concept, but it’s still a concept. We’re closer to a foldable laptop like this than ever before, but we’re still a ways out. Likely, 2020 will be for foldable PCs how 2019 was for foldable phones — we’ll get a few unique concepts and not-quite-ready products that will pave the way for a wider rollout of foldables in the future.

In Canada, foldable options will be even more limited and more expensive, so enthusiasts north of the border may have to wait longer to get foldable PCs as well.

In other words, don’t expect to be typing emails on your folding PC by the end of the year.