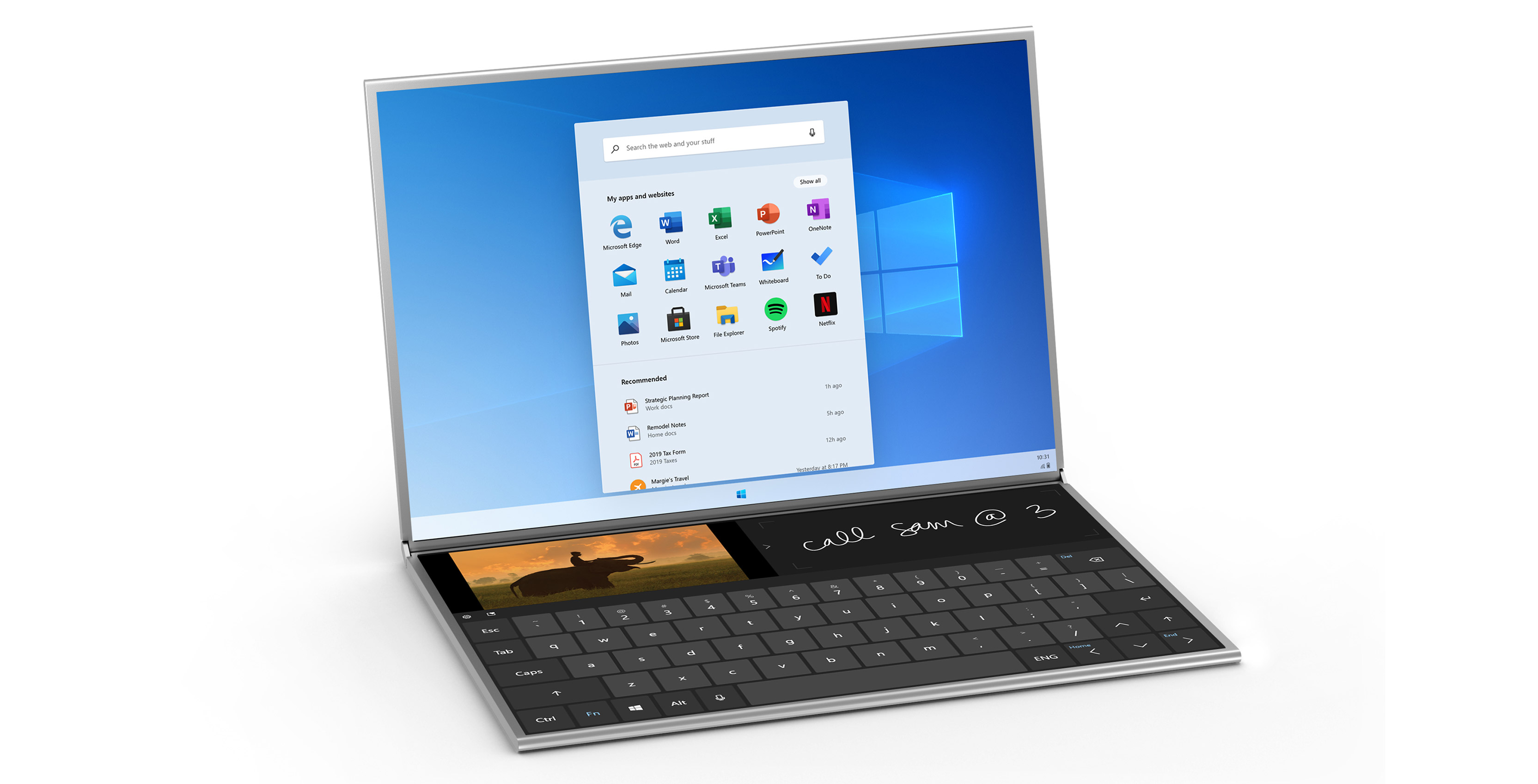 The Neo, which is very similar to the Microsoft’s just-announced Surface Duo smartphone, features a keyboard that magnetically attaches to the foldable tablet, as well as a Surface Pen that snaps against its rear. 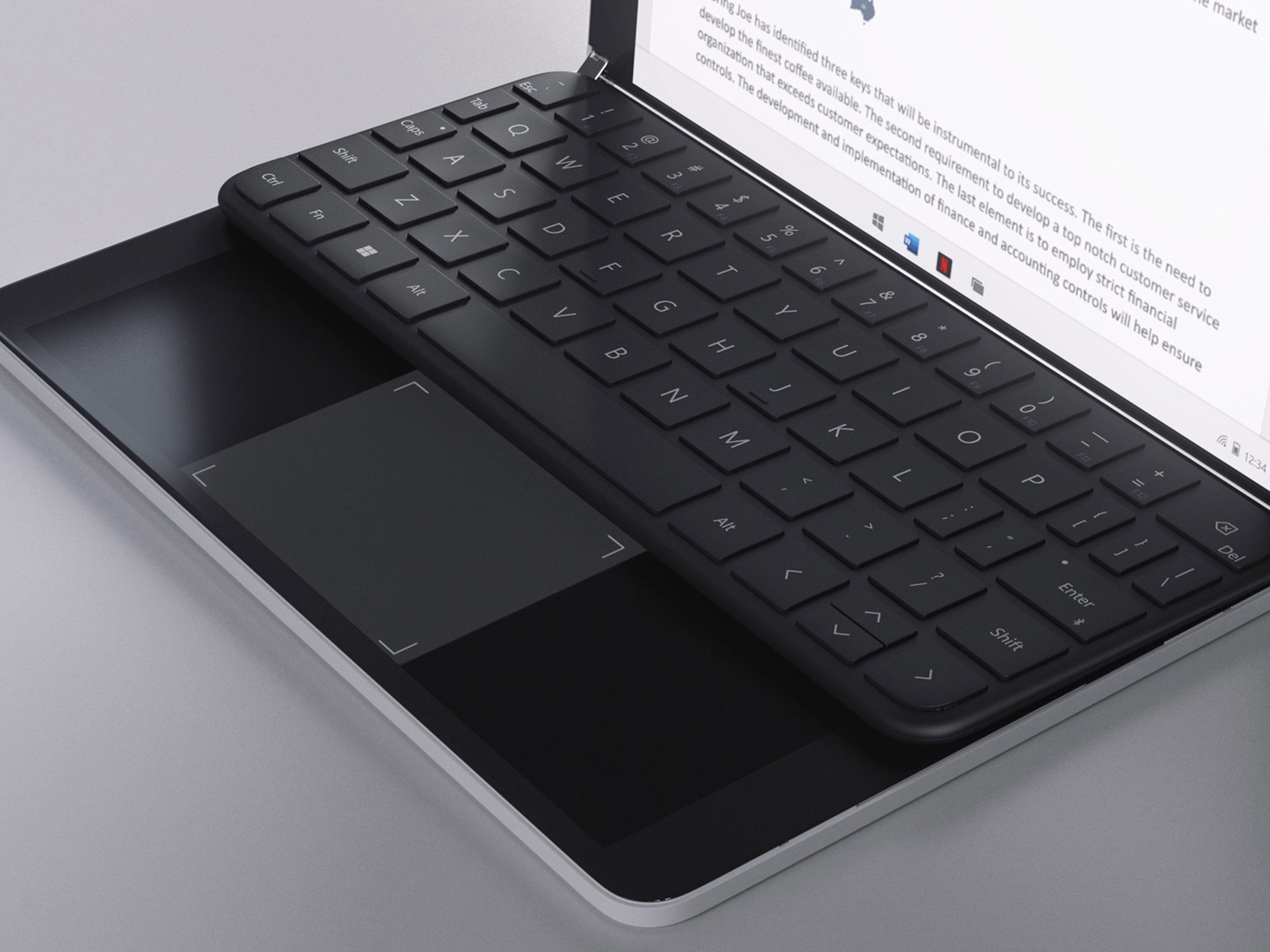 In a way, the new product category looks like the combination of a large smartphone, an iPad and Microsoft’s Surface line.

Unlike foldable smartphones like Samsung’s Galaxy Fold, a 360-degree hinge separates both displays. The Neo’s displays measure in at 9-inches each, with the screen expanding to 13-inches when unfolded. Panos Panay, Microsoft’s head of all things Surface, says the Neo features the thinnest LCD display ever released in a device. 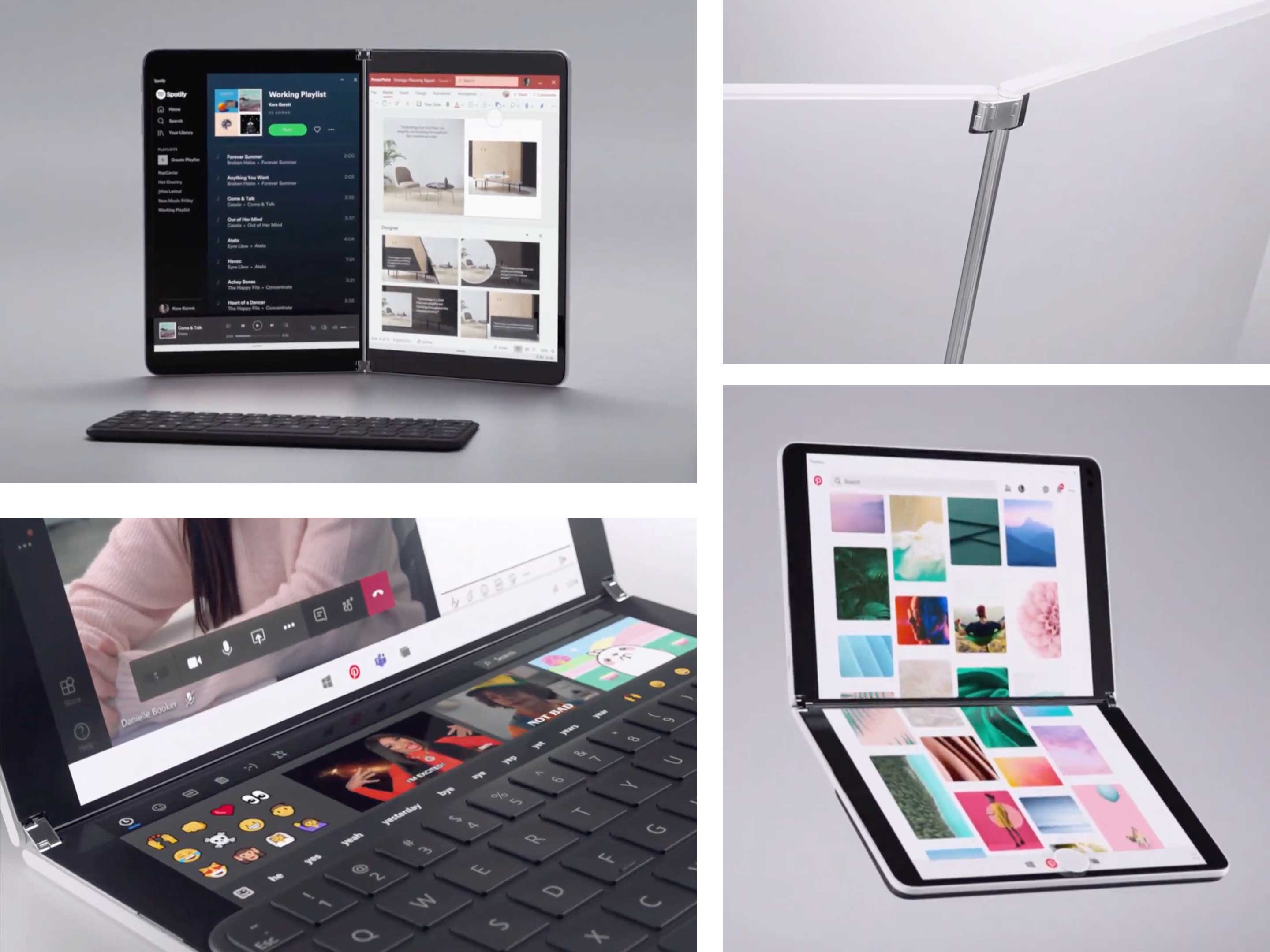 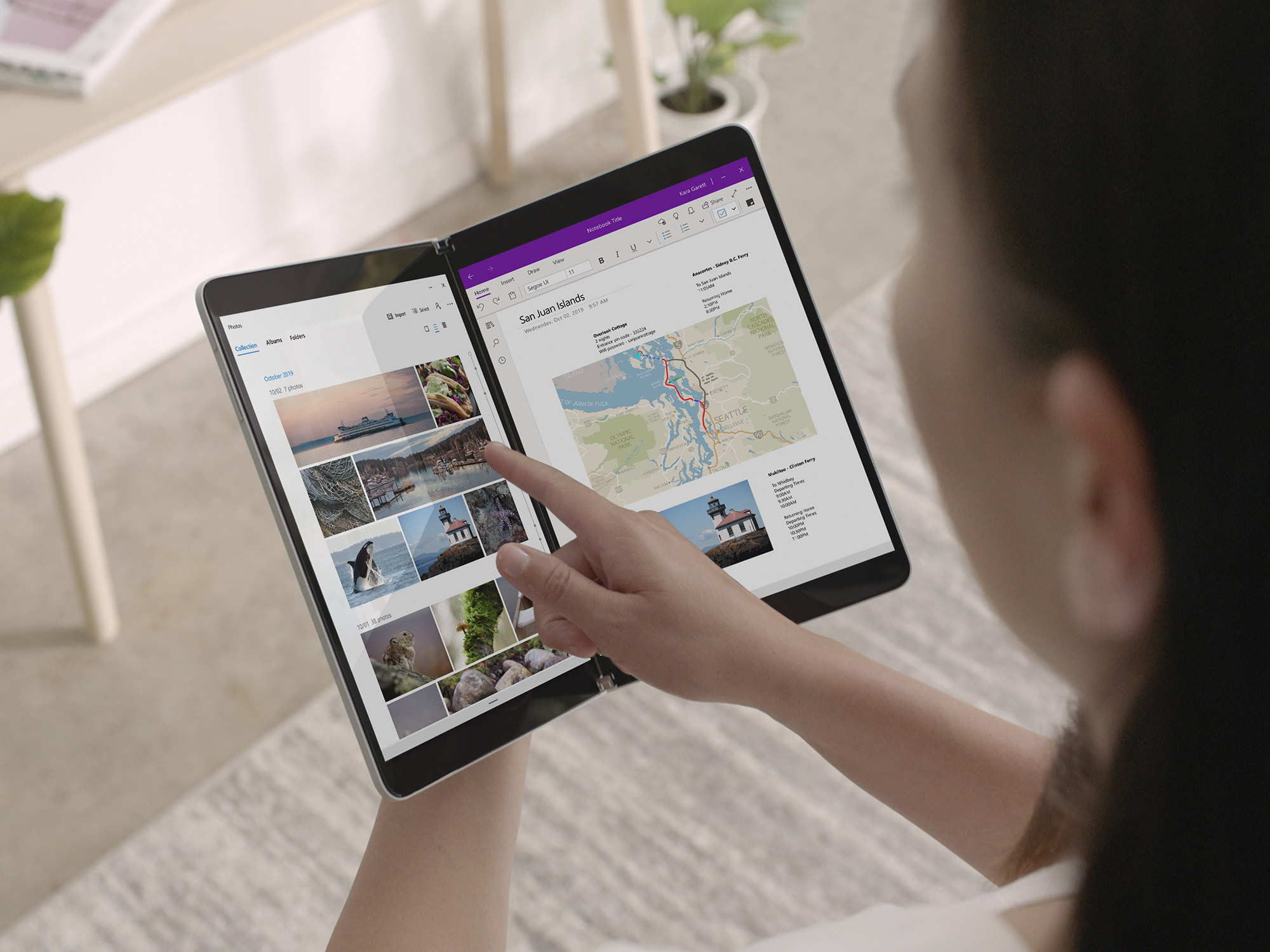 The Surface Neo won’t release until the fall of 2020, similar to the Surface Duo.