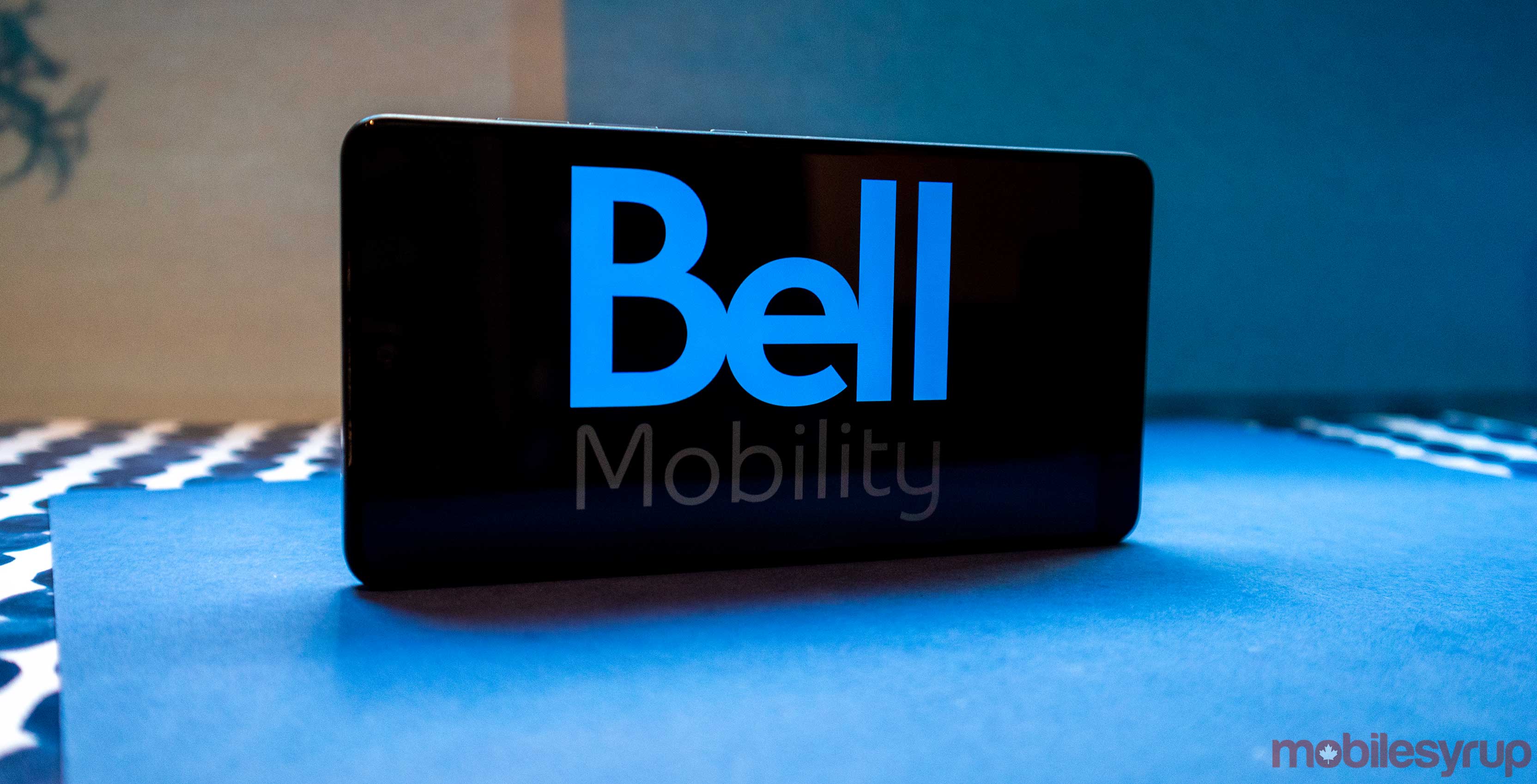 BCE’s new CEO says that Huawei’s equipment is “top-notch” and that he would like the option to work with it to roll out Bell’s 5G network in Canada.

Mirko Bibic told Bloomberg that Huawei has been a great partner. Bibic took over as CEO on January 6th following George Cope’s retirement after 12 years with BCE.

Bibic’s comments come as the Canadian government has yet to decide whether it will allow Huawei to participate in the deployment of 5G.

Cope previously stated that if a Huawei ban is implemented by the federal government, BCE could stand to lose as much as $1 billion. Bell has invested millions of dollars to prepare for its future 5G technology rollout.

The comments also come at a time when tensions between Canada and China remain high. Huawei’s relationship with Canada became hostile when Vancouver authorities arrested its chief financial officer Meng Wanzhou in December 2018. She has been scheduled to appear for an extradition hearing that will begin on January 20th.

China has also detained two Canadians in a move that is believed to be retaliation for arresting Meng. Further, the country halted Canadian agricultural imports.

Bibic says he is waiting for the government to make a decision, and that BCE ultimately wants some clarity on the situation. He says that BCE will adjust to the decision accordingly regardless of the outcome.