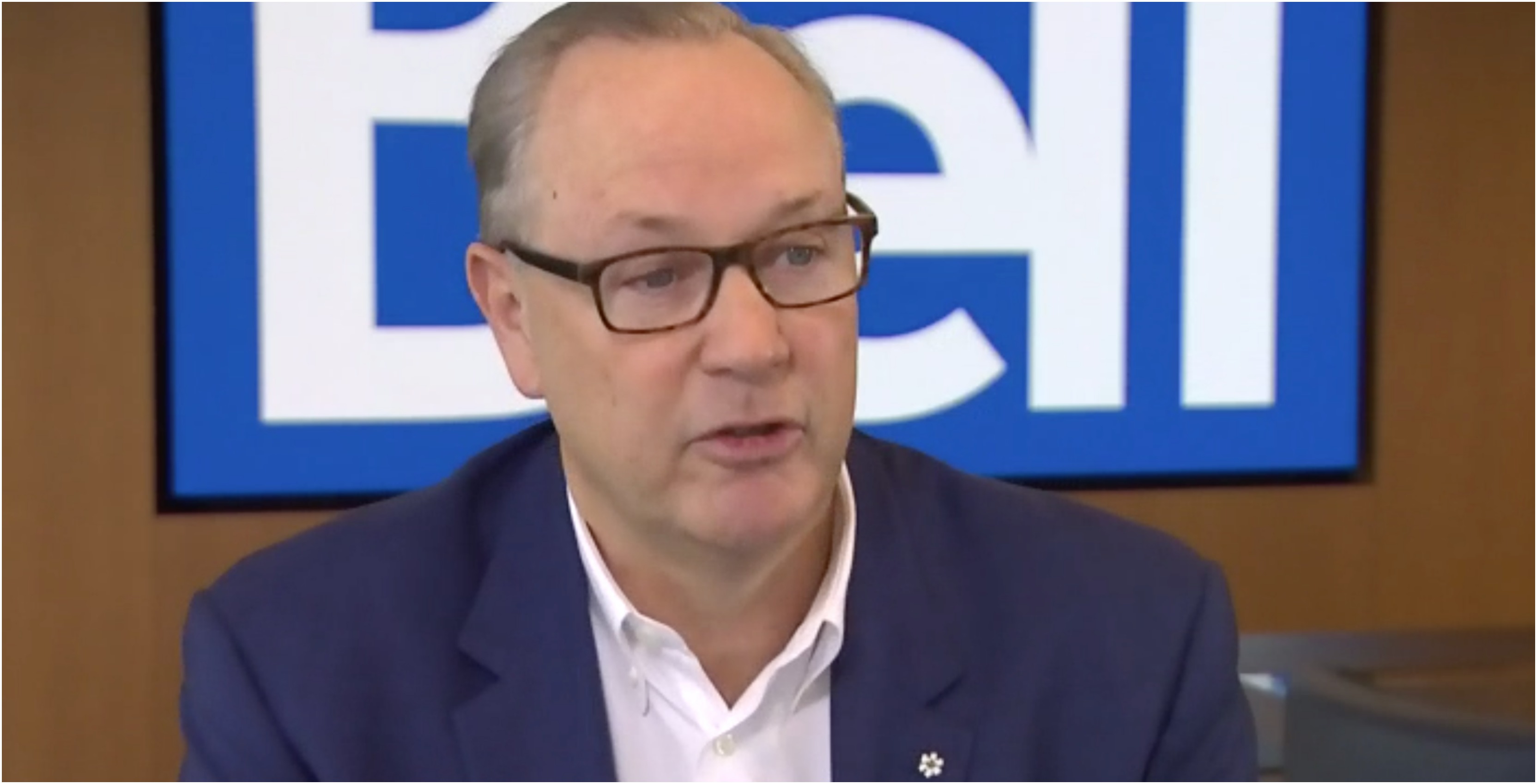 Outgoing Bell CEO George Cope said that 5G will be a huge asset, but couldn’t say whether it will be more beneficial for wireless services or wireline/broadband services.

“My view on that is that I don’t know if it’s one or the other. I think I get equally excited in both,” Cope said during his last investor relations quarterly earnings conference call on October 31st.

Cope is set to retire on January 5th, 2020 after almost 12 years at the helm. Taking over will be current chief operating officer Mirko Bibic, who has been with Bell since 2004.

“On the fibre side, we are more than 50 percent in the journey…with 5G it is a whole other level of wireless. Every 10 years people talk about the maturing of the wireless industry, and then there would be an evolution and an acceleration. That’s what I will regret the most, not being a [part] of,” Cope said.

He added that Bell has been building out its fibre network wherever its wireless network is, “so our transition into 5G will be pleasantly [surprising],” adding that the company intends to keep its capital expenditures tight.

The next generation of the wireless network is likely not coming to Canada until 2021 at the earliest, and even then some decisions in the space have not been made, including whether Huawei will participate in the rollout.

As well, as it stands, Bell has yet to select a vendor for its 5G technology.

The federal government has stated that a decision regarding Huawei would be made after the federal election.

Bell has indicated in a previous earnings call that a ban regarding Huawei would not impact its timeline to bring 5G technology to the Canadian market.

“If there was a ban or we chose a different supplier than Huawei, we are quite comfortable and all those developments would be addressed within our traditional capital intensity envelope and therefore no impact from a capital expenditure program.” Cope said during the company’s Q4 2018 results conference call.