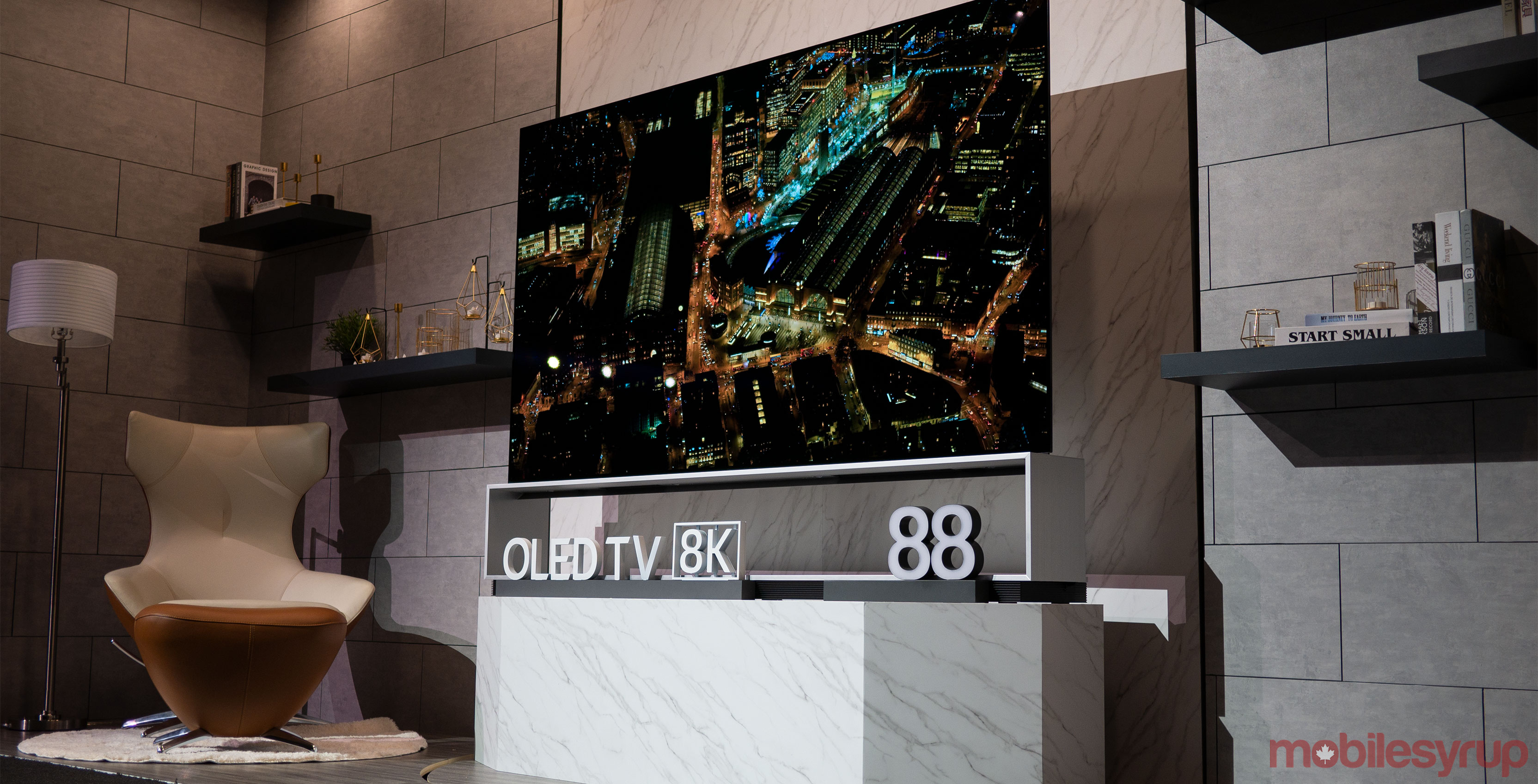 LG recently unveiled new models of its OLED and NanoCell LCD TVs at CES 2020, but one of the interesting additions is a suite of modes that specifically appeals to film, sports and video game enthusiasts.

“LG’s vision to offer outstanding value to its customers comes to life this year with the company’s new line-up of art-inspired TVs,” said LG’s president Park Hyoung-sei in a press release. “Beyond the unrivaled picture quality that LG’s premium TVs deliver, the new additions also come with the company’s advanced technologies, best in AI-integration and unrivalled, futuristic design made possible by OLED technology.”

The first new addition is UHD Alliance’s ‘Filmmaker Mode,’ which disables effects such as motion smoothing and noise reduction while keeping the correct aspect ratios, colours and frame rates to replicate how a movie was intended to look. Accompanying the Filmmaker Mode is Dolby Vision IQ, which will improve picture and audio quality.

Since most consumers have at least one video streaming provider, these TVs will continue to have apps for providers such as Netflix.

The second feature comes in the form of HDR Gaming Interest Group (HGiG) mode. Similar to the filmmaker implementation mentioned above, HGiG offers visuals that both creators and developers intended to have when playing video games on consoles.

The last implementation is a Sports Alert, which allows users to keep track of their favourite teams from numerous sports, such as football, baseball and soccer. These updates will notify consumers when a team scores and when a match kicks off and ends.

Along with these features, these displays will have access to Disney+ and an Apple TV app, the latter of which includes Apple’s own TV+ video streaming service and iTunes. Consumers who bought the 2018 and 2019 will also get this app later this year.

This is not the only announcement LG has made during the build-up to CES 2020. The South-Korean company has also revealed that it’s partnering with Montreal-based Element AI to make artificial intelligence more accessible for everyday users.