Netflix has 6.5 million subscribers in Canada

Subscriber growth in the U.S. and Canada is slowing down 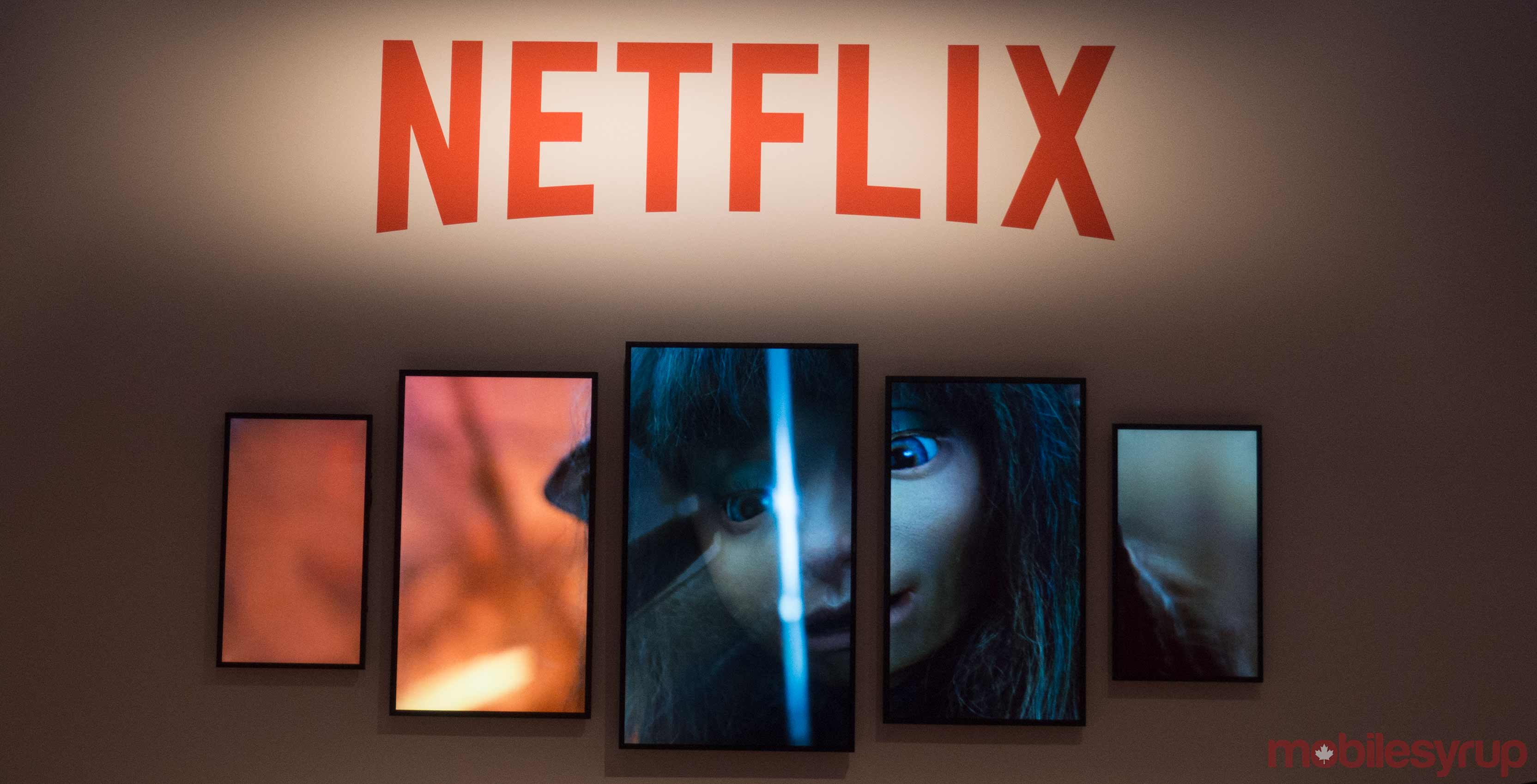 For the first time in several years, Netflix has revealed its international business operating results regionally.

In a recent filing with the Securities Exchange Commission (SEC) in the United States, the streaming giant revealed its revenue and subscriber numbers in the U.S. and Canada, Europe, the Middle East, Africa, Asia-Pacific and Latin America.

Canadian-specific subscribers are not broken out in the filing and are combined with Netflix’s business operations in the United States. That said, Canada and the United States — a region referred to as ‘UCAN’ in Netflix’s SEC filing — attributes 90 percent to the U.S. and 10 percent to Canada, according to a recent letter to investors from the company.

In total, Netflix now has 67.1 million subscribers across the U.S. and Canada as of the end of the third quarter of 2019, bringing in $7.4 billion USD.

This means that Netflix’s Canadian subscribers and revenue numbers come to 6.5 million and $780 million CAD, respectively, as of the end of the third quarter of 2019. This is compared to revenue of $835 million CAD for all 12 months of 2019 and $668 million CAD during 2017.

These are substantial Canadian revenue numbers for the streaming giant, which will likely add more to the controversial debate surrounding whether Netflix should pay domestic revenue taxes. Both Quebec and Saskatchewan tax Netflix at the provincial level. Back in 2017, Netflix committed to spending $500 million over five years on movie and TV productions in Canada, a number the streaming service states it has already surpassed.

More recently, Liberal Prime Minister Justin Trudeau indicated that the government would want to create some sort of Netflix tax.

Netflix subscriber growth in the U.S. and Canada has slowed overall, increasingly only 23 percent from the first quarter of 2017 to the third quarter of 2019.

This likely has a lot to do with increased competition in the streaming app space. Even Canadians now have access to a wider variety of platforms, including Amazon Prime Video, Bell-owned Crave, Apple TV+ and Disney+.

More than half of Netflix’s 158 million subscribers around the world are now outside the U.S., indicating that the streaming giant’s still somewhat recent worldwide expansion has been a successful move for the company.