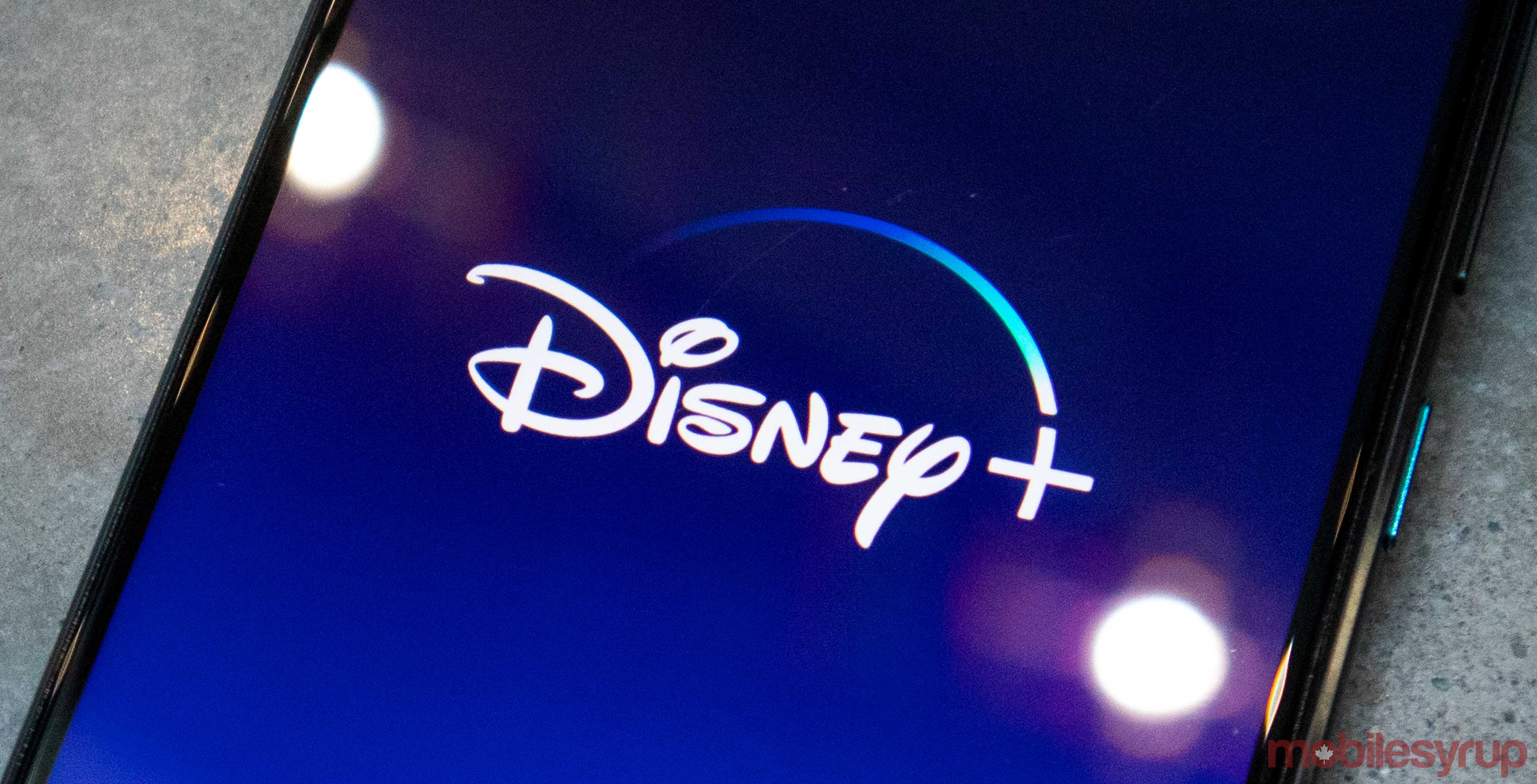 Disney has revealed the content it will be adding to its recently-launched streaming platform in December. The new content includes additional episodes of The Mandalorian and a new documentary called One Day at Disney.

Disney+ launched on November 12th and costs $8.99 CAD/month or $89.99/year in Canada. Here’s everything you need to know about the streaming platform.