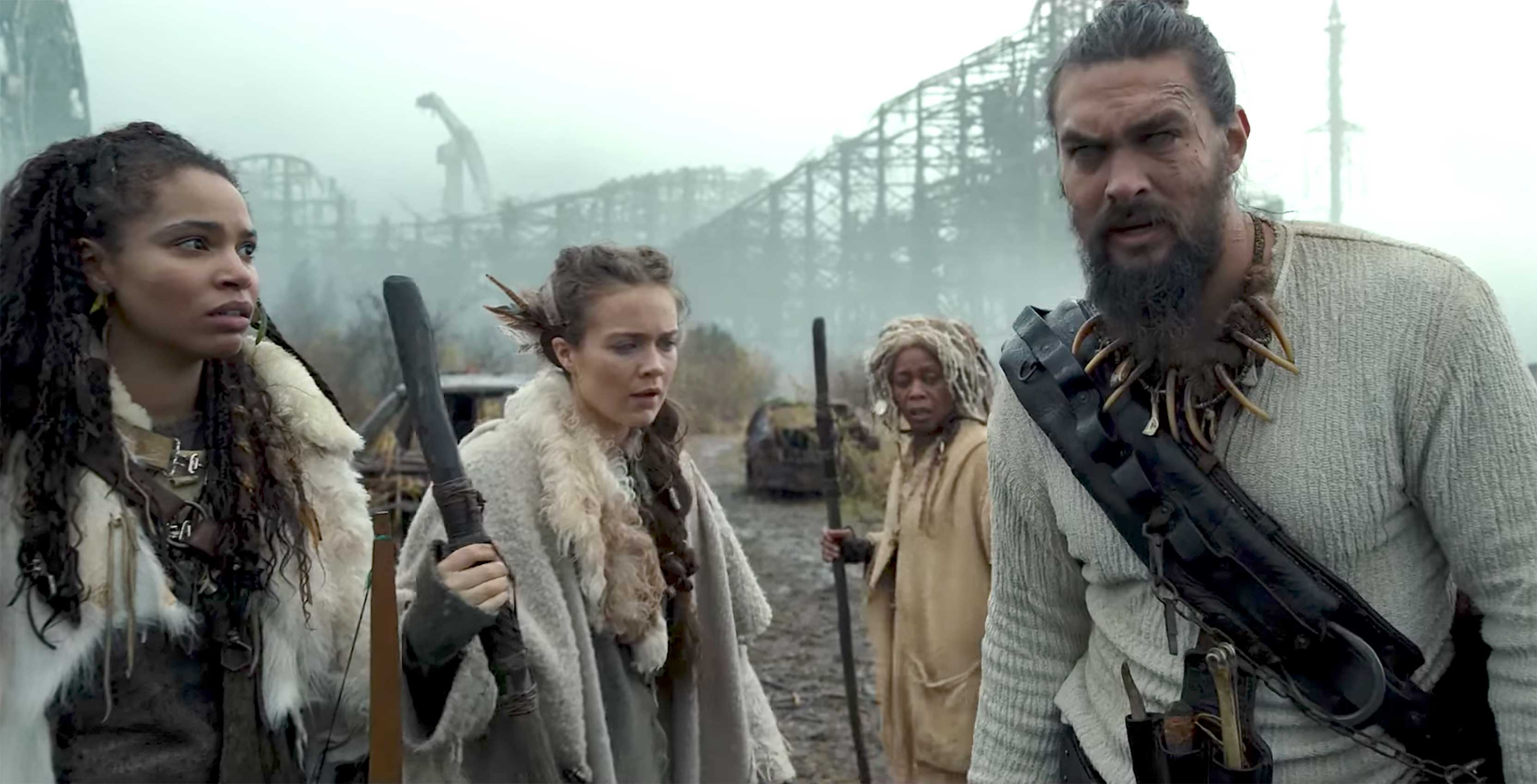 Apple may film more of its Apple TV+ original programming in Vancouver, according to the city’s North Island Commission.

See, the Jason Momoa-led survival drama and Apple TV+ launch title, was filmed in and around Vancouver. Altogether, production on See lasted around a year-and-a-half and created jobs for local industry film industry professionals, including positions in set construction, lighting and grip.

Now, North Island Commissioner Joan Miller tells the CBC that she will meet with Apple in Los Angeles next week to discuss whether future TV+ projects will be shot in Vancouver.

However, Miller couldn’t go into further detail due to non-disclosure agreements, stressing that the town has had to keep “very, very quiet as requested.”

While Apple has yet to confirm a renewal, an October report from The Hollywood Reporter indicated that the tech giant is indeed planning a second season of See. Should that be true, See‘s sophomore outing would presumably be filmed in Vancouver as well.

Overall, Vancouver is a popular filming location for movies and TV shows due to the lucrative tax breaks offered in British Columbia.

Some of the series that shoot in the city include all of the CW’s ‘Arrowverse’ shows (Arrow, The Flash, Supergirl, DC’s Legends of Tomorrow and Batwoman) and Riverdale and ABC’s The Good Doctor.

Further, movies shot in the Vancouver area include both Deadpool and Deadpool 2 (starring the city’s own Ryan Reynolds), Star Trek Beyond and the upcoming Sonic the Hedgehog.

While waiting for news on future Apple TV+ content, Canadians can now stream content from the service for $5.99 CAD/month. See is one of nine original movies and shows on the service, including Jennifer Aniston’s news drama The Morning Show, the Hailee Steinfeld-led black comedy Dickinson and historical fiction space race drama For All Mankind.

Source: CBC Via: iPhone in Canada