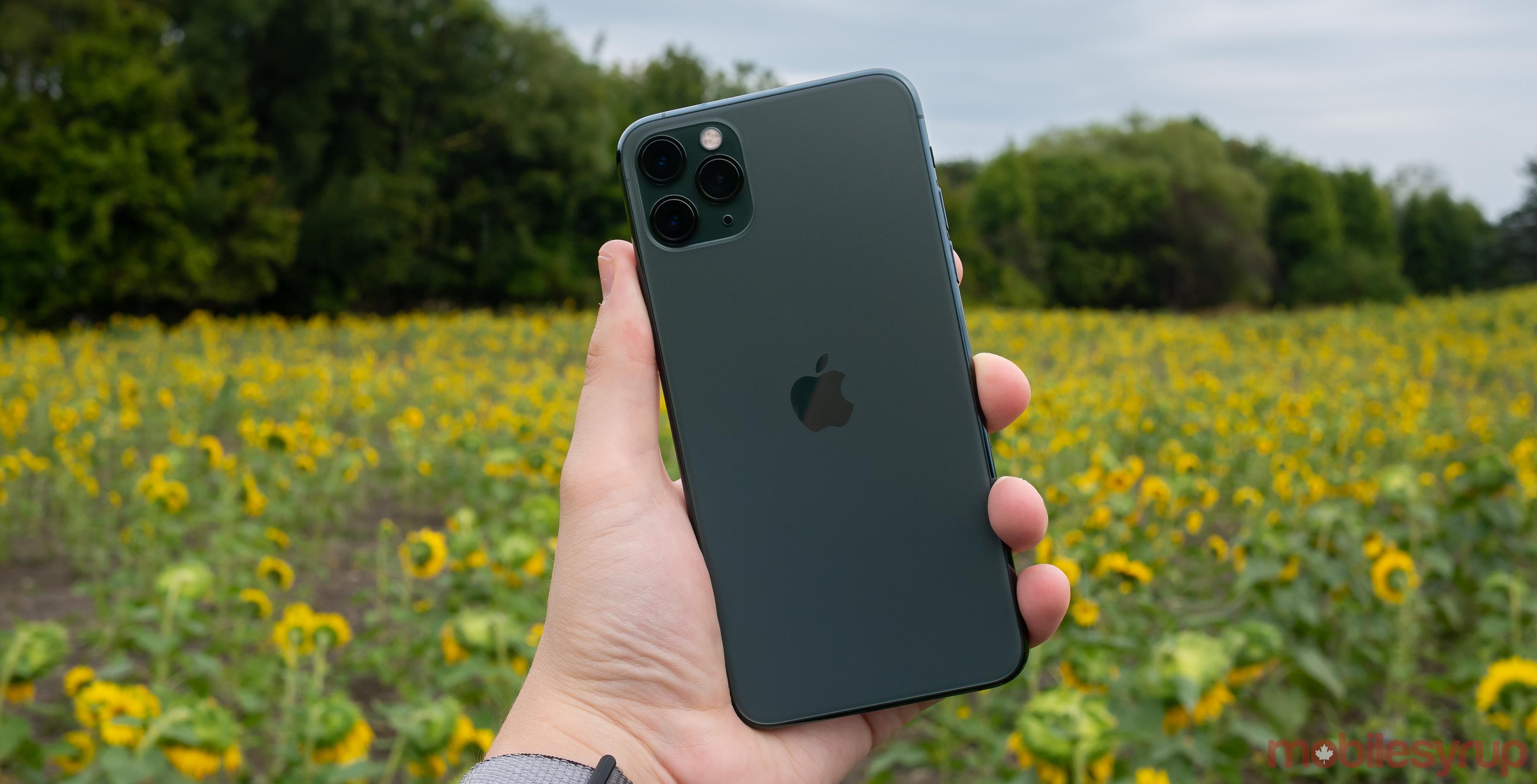 Apple continues to push out iOS and iPadOS updates at a swift pace.

iOS 13.2.3, the latest update, solves several strange bugs that appeared in the mobile operating systems following the release of iOS 13. For example, the update includes a fix for the Spotlight filter that makes it work more consistently on an operating system level, as well as across Apple’s Mail, Files and Notes.

Further, apps that download content in the background have been fixed, along with Mail now fetching emails correctly. Apple’s update notes also mention that a problem causing photos, attachments and links to not display correctly in the Messages app has been solved. 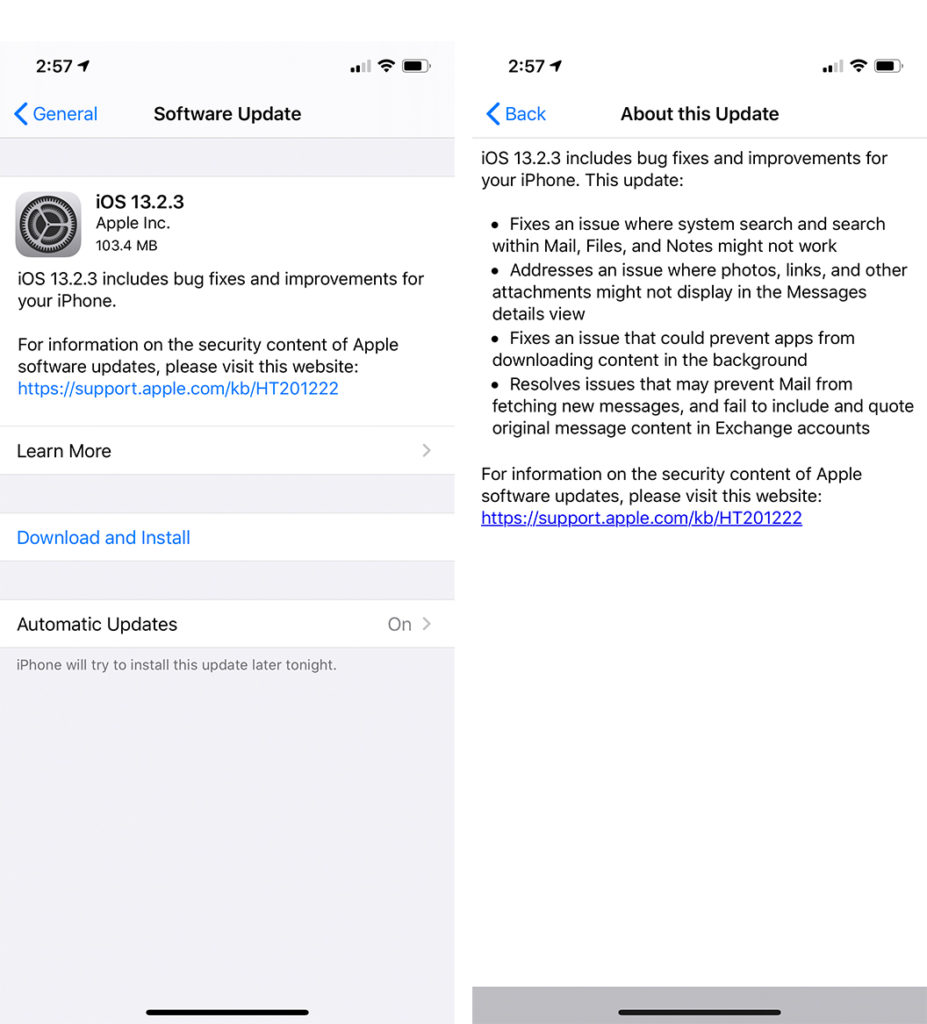 Since its release, iOS 13 has been a mess in some respects, but it’s great to see Apple releasing updates at a rapid rate. iOS 13.3 is currently being tested in both developer and public betas.

You can download iOS 13.2.3 by navigating to ‘Settings,’ then ‘Genera,’ ‘About,’ and finally ‘Software Update.’