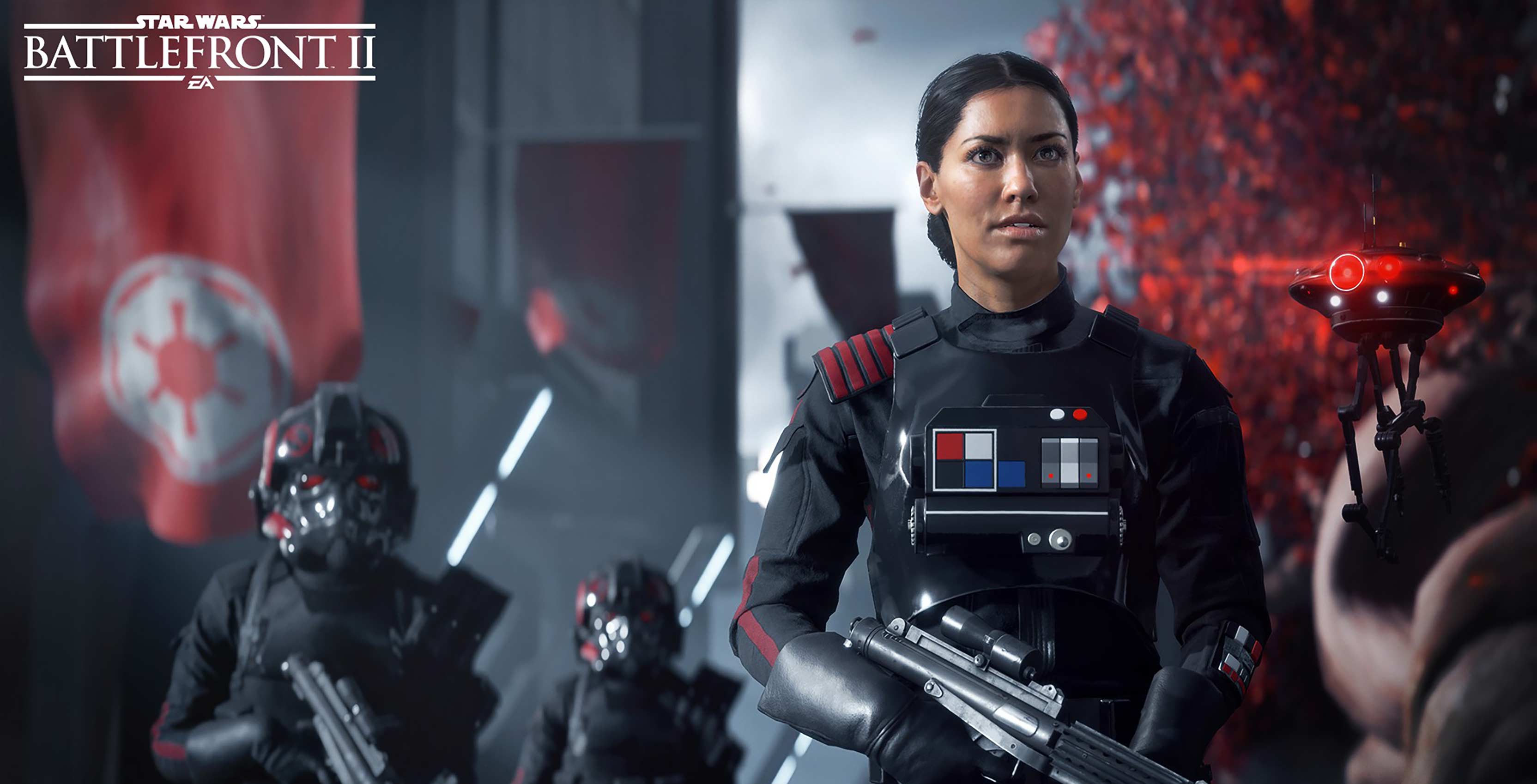 You might not know it, but the Canadian video game industry plays a significant role in the country’s economy. In fact, according to the ‘Canada’s Video Game Industry 2017’ report published by the Entertainment Software Association of Canada (ESAC), the national games industry contributes $3.7 billion to the country’s GDP, a 24 percent increase from 2015.

As the voice of Canada’s entertainment software industry, the ESAC works with major publishers like Microsoft, Sony, Nintendo, Warner Bros and Square-Enix, as well as distributors and provincial and federal governments.

In its report, the ESAC says the Canadian video game industry has also created 21,700 direct full-time jobs, as well as an additional 18,900 indirect occupations, accounting for a total of 40,600 positions. Furthermore, each developer makes an average salary of  $77,300 per year.

There are 596 active studios in Canada, a 21 percent increase since 2015. Altogether, these studios have completed 2,100 video game projects in Canada, up 67 percent in the past two years. 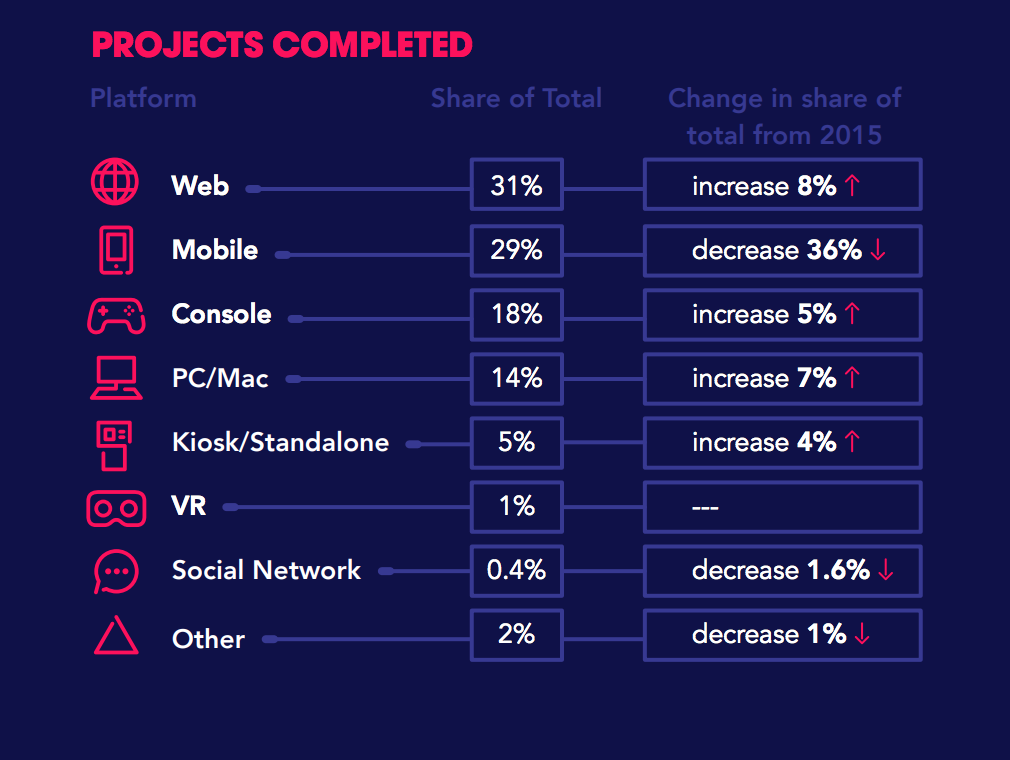 The ESAC also broke down which platforms these projects were all worked on. Web-based games claimed the largest share here, with 31 percent of Canadian companies developing games on this platform.

Mobile took the second spot with 29 percent, although the ESAC noted this was a 36 percent decrease from 2015. That said, the ESAC also pointed out that mobile development is declining worldwide. Thirty-eight percent of developers stated they are developing for mobile devices, which is a 12 percent decrease in the past two years.

Some of the year’s most prominent games have been developed in Canada, including:

As evidenced above, Quebec is home to many of the country’s largest game studios, with ESAC reporting that 198 companies are based in the province — a 42 percent increase from 2015. Ontario and British Columbia follow suit, with 171 companies and 3,800 employees and 152 companies and 5,900 employees, respectively.

The Canadian video game industry has also helped fuel growth in areas outside of entertainment. In October, the ESAC hosted the ‘Beyond Entertainment: How Video Games are Driving Innovation‘ conference in Ottawa, bringing together politicians, video game publishers and professionals across different industries to show how the medium has led to innovation in other sectors. During the event, MobileSyrup spoke to ESAC president and CEO Jayson Hilchie about some specific examples of this.

‘Canada’s Video Game Industry 2017’ was prepared for ESAC by the research firm Nordicity and gathered data from 104 companies between April and June 2017. The full report can be viewed here.