So far, only Rogers, Fido and Freedom will support RCS on the Pixel 4 at launch 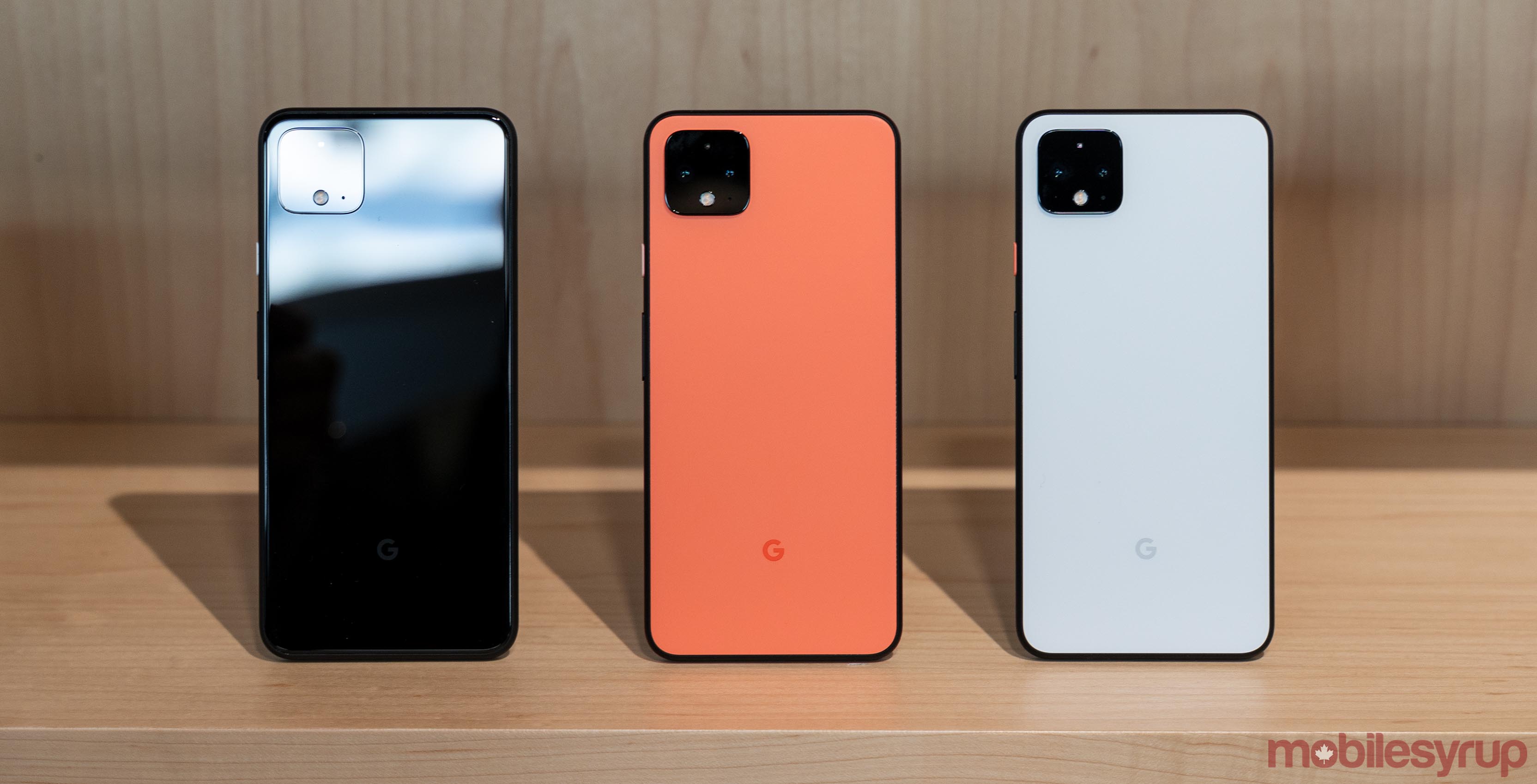 When the Pixel 4 launches in Canada on October 24th, the smartphone feature RCS support across a number of the major carriers.

Essentially, RCS brings several popular features from apps like WhatsApp or iMessage into the default text messaging experience on most people’s phones.

Or at least, that was the goal. The problem is that Google needs to partner with telecom companies to get them on board, as well as manufacturers. Some of the more prominent Android phone-makers, like Samsung, do support RCS in the default text messaging app packaged with phones.

Getting carriers on board, however, hasn’t been as easy.

Thankfully in Canada, most of the carriers support RCS, but the number of supported devices is quite small. For example, Telus and Koodo only recently added RCS support for Google’s own Pixel 2, 2 XL, 3 and 3 XL devices.

It was a surprise, then, when we started testing the Pixel 4 at MobileSyrup and discovered that Google’s latest flagship didn’t have access to RCS.

Telus told MobileSyrup that both it and Koodo plan to support RCS on the Pixel 4 after it launches. In other words, RCS services may not work right away on these networks, but users will still be able to send normal messages.

Rogers confirmed that it and Fido would support RCS at launch on the Pixel 4.

Bell said it wouldn’t have support for the Pixel 4 at launch. The carrier also provided a link to its Advanced Messaging support page, which lists supported devices for RCS. At the moment, RCS on Bell only works with select Samsung phones with “more devices to be added in the future.”

MobileSyrup reached out to Virgin Mobile and some other regional carriers as well but has not yet received an answer. This article will be updated with more details going forward.

Regarding Virgin Mobile, its Advanced Messaging support page only lists Samsung devices, similar to its parent company Bell. Likely, it won’t support RCS on the Pixel 4 at launch either.

Ultimately, the missteps of RCS reflect poorly on Google, which has bet its entire messaging strategy on this new platform after the repeated failings of its past chat apps.

The search giant knows the RCS rollout “hasn’t been sufficient” and has even taken over the process in some countries. Unfortunately, it appears that that isn’t enough.