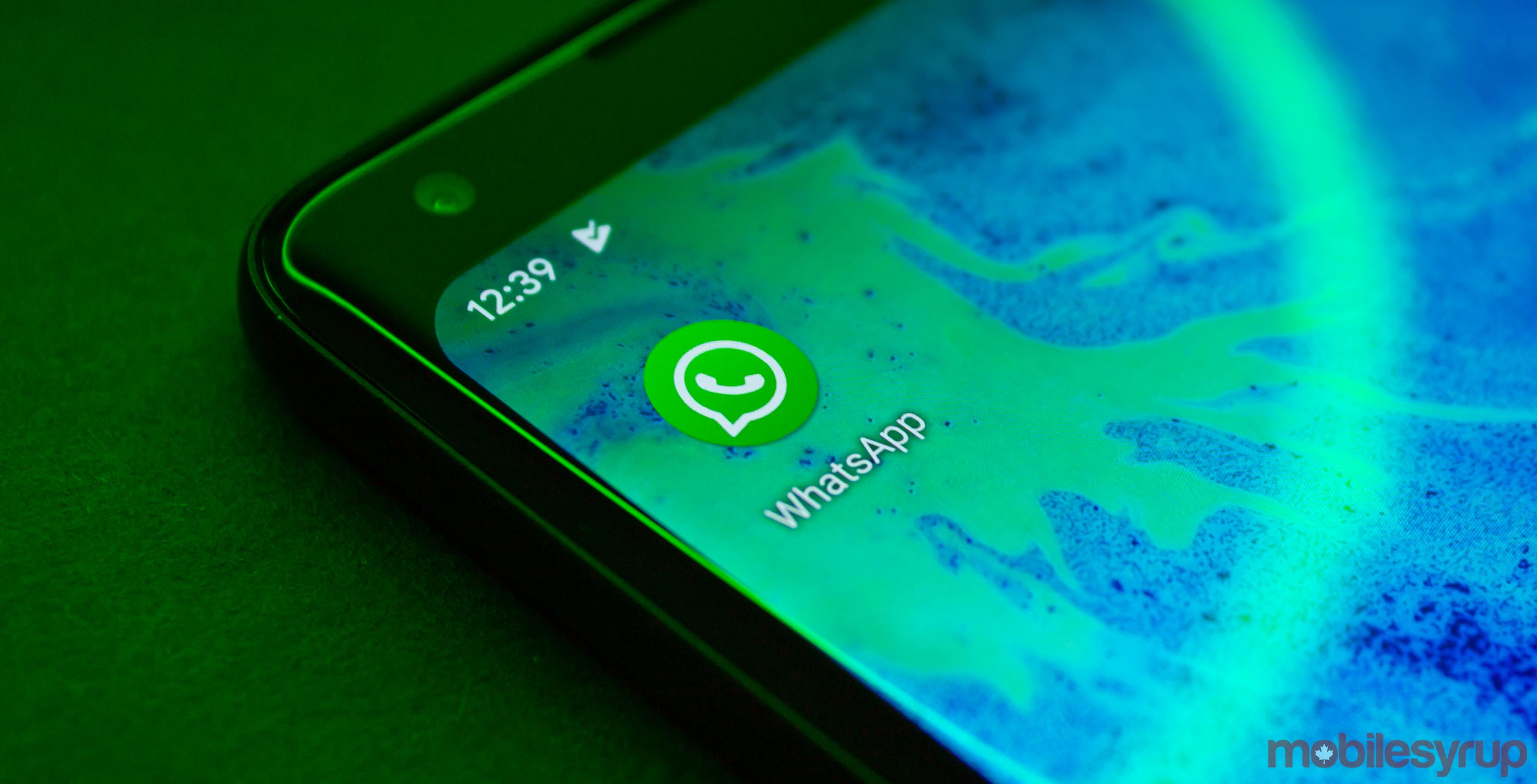 Popular messaging app WhatsApp is reportedly testing a feature that allows users to set some messages to delete after a specific period of time automatically.

This feature is called ‘Disappearing messages,’ and it won’t let you send specific messages that are set to delete automatically but instead enables you to set particular conversations to delete messages after a specific time limit.

In the tests, it’s limited to group chats, but it’s likely going to come to private messages as well.

In the test, which was uncovered by the website Wabetainfo, users can set messages within a chat window to delete after five-seconds or after an hour.

There’s no mention of when this feature might become available to all users, but since it’s being tested it could be coming soon.