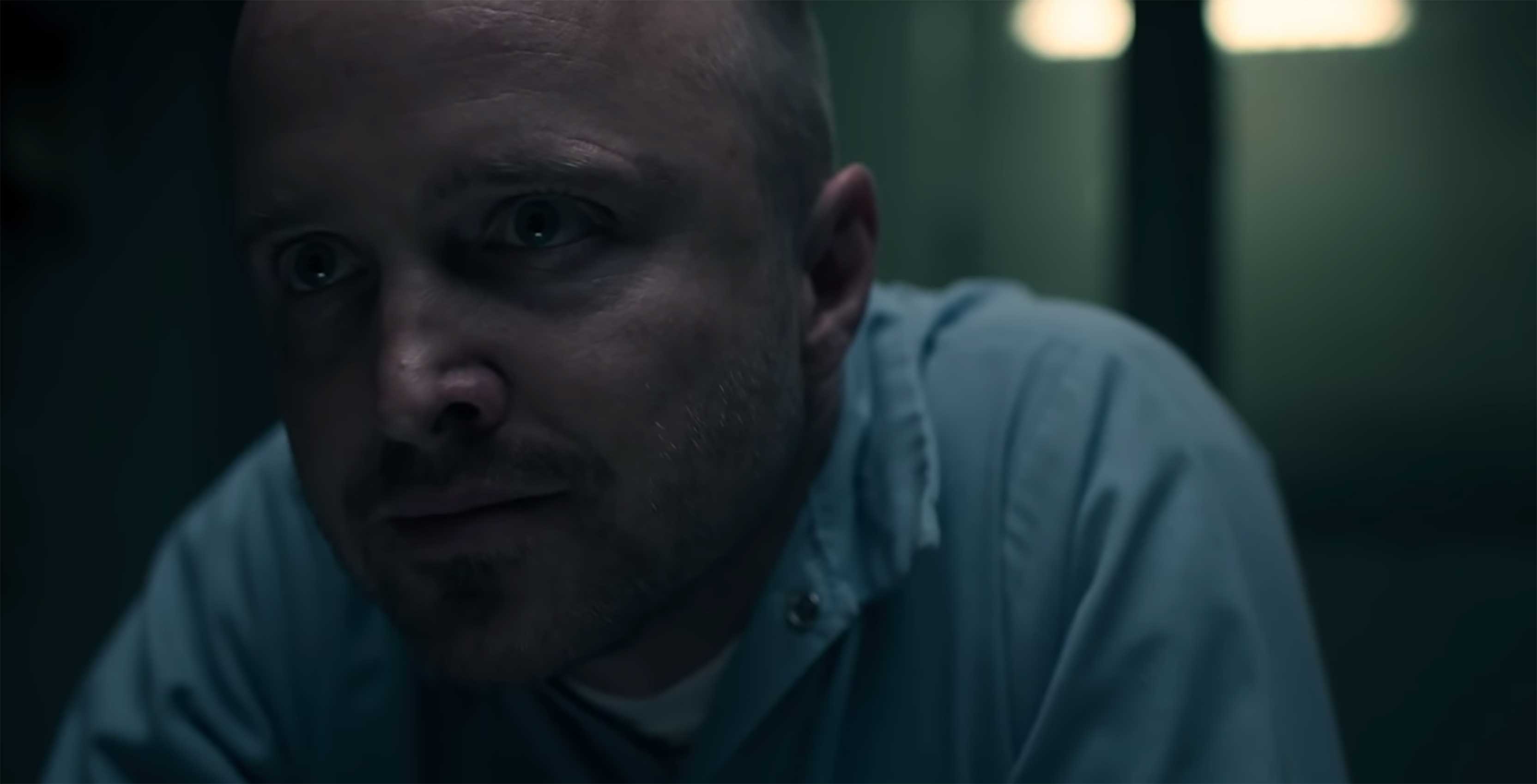 Apple has released the first trailer for its Apple TV+ Original Truth Be Told, a crime drama series based on Kathleen Barber’s 2017 novel Are You Sleeping.

Truth Be Told follows a true-crime podcaster who revisits the murder case that made her famous but soon discovers that the man she helped incriminate might actually be innocent.

Truth Be Told will hit Apple TV+ on December 6th. Apple TV+ launches in Canada on November 1st and will cost $5.99 CAD/month.

It’s worth noting that Spencer and Paul will also star in two different projects for Apple TV+ rival Netflix.

Paul will next be seen in El Camino: A Breaking Bad Movie, the feature-length Breaking Bad film that continues the story of his character, Jesse Pinkman. El Camino premieres on Netflix on October 11th.

Spencer, meanwhile, will star in a four-part Netflix series called Madam C.J. Walker about the eponymous black hair care pioneer and mogul. The series will hit the streaming service sometime in 2020.