Dyson is regrettably walking away from its electric car project

The company had approximately 600 people working on it 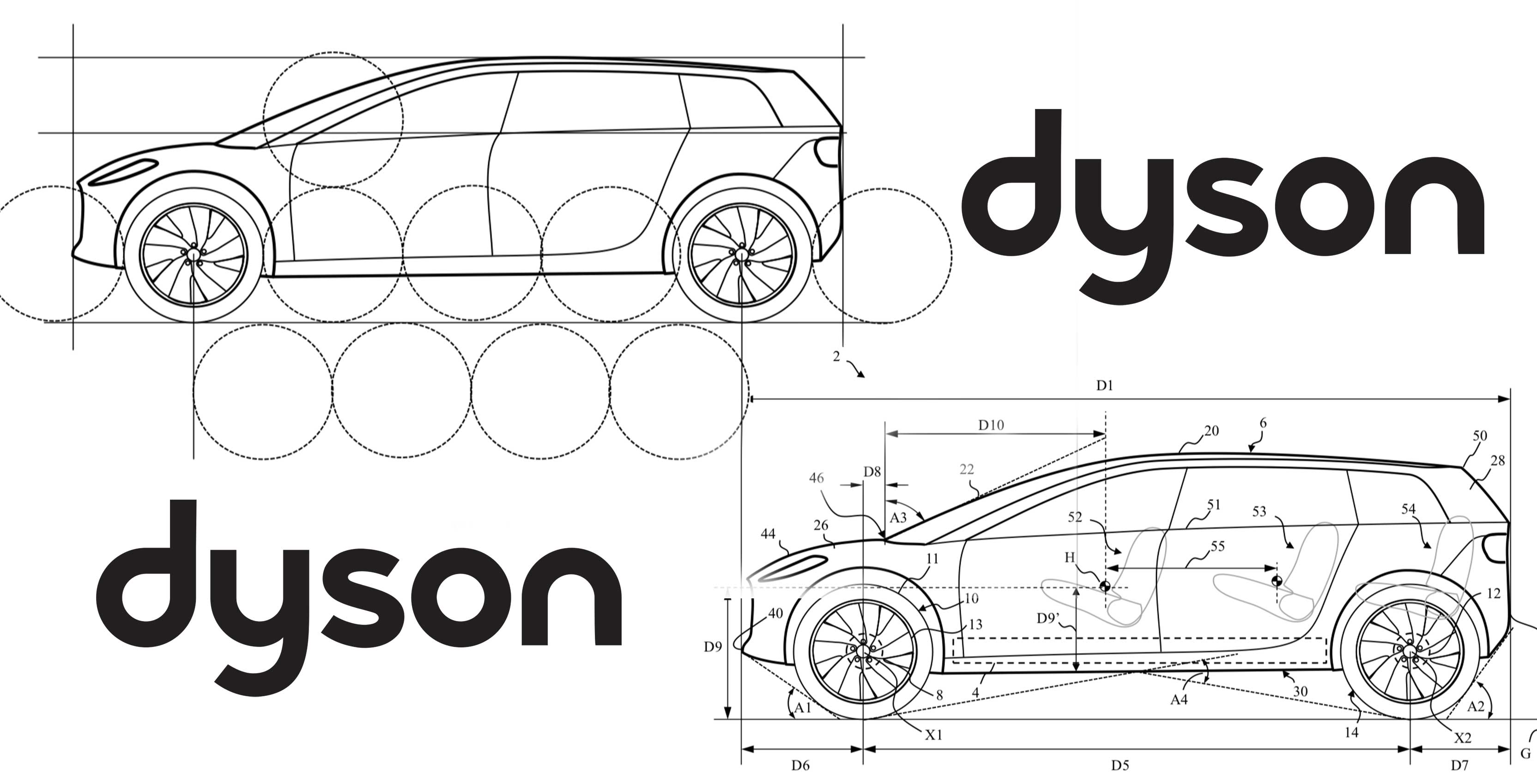 British manufacturer Dyson, known for its vacuums and bladeless fans, has abandoned its electric car project.

The company revealed that it was working on an EV back in the fall of 2017, and further confirmed the project earlier this year with a press release.

Since then, the company has been quiet. The Verge has obtained emails from the British company that detail why the company has decided to walk away from the car, even though it seems like it was done.

The company’s founder James Dyson said in an email, “The Dyson automotive team has developed a fantastic car: they have been ingenious in their approach while remaining faithful to our philosophies.” The wording in the email makes it seem like the company had at least a working prototype.

As the company’s car project folds, Dyson says that it is instead going to focus on “manufacturing solid-state batteries” and other technologies such as vision systems, robotics, machine learning, and AI, reports The Verge.

In the 2019 email, Dyson said that the car would be “designed by Dyson, manufactured by Dyson, and sold by Dyson,” but The Verge’s reporting mentions that the project was scrapped because the company was unable to find a buyer for its car business.

Six hundred people worked on the project, and Dyson is attempting to find places within the company to absorb the excess staff.