Another Pixel 4 colour leak has turned up, this time around with a photo of the phone.

Right on the heels of a leak from Germany-based Roland Quandt, the orange Pixel 4 appeared on Chinese microblogging site Weibo. The orange-coloured Pixel appeared alongside the white and black variants.

It isn’t immediately clear from the pictures whether it’s the Pixel 4 or 4 XL, but all three colours sport the large square camera bump rumoured to contain a telephoto lens alongside a standard camera lens. 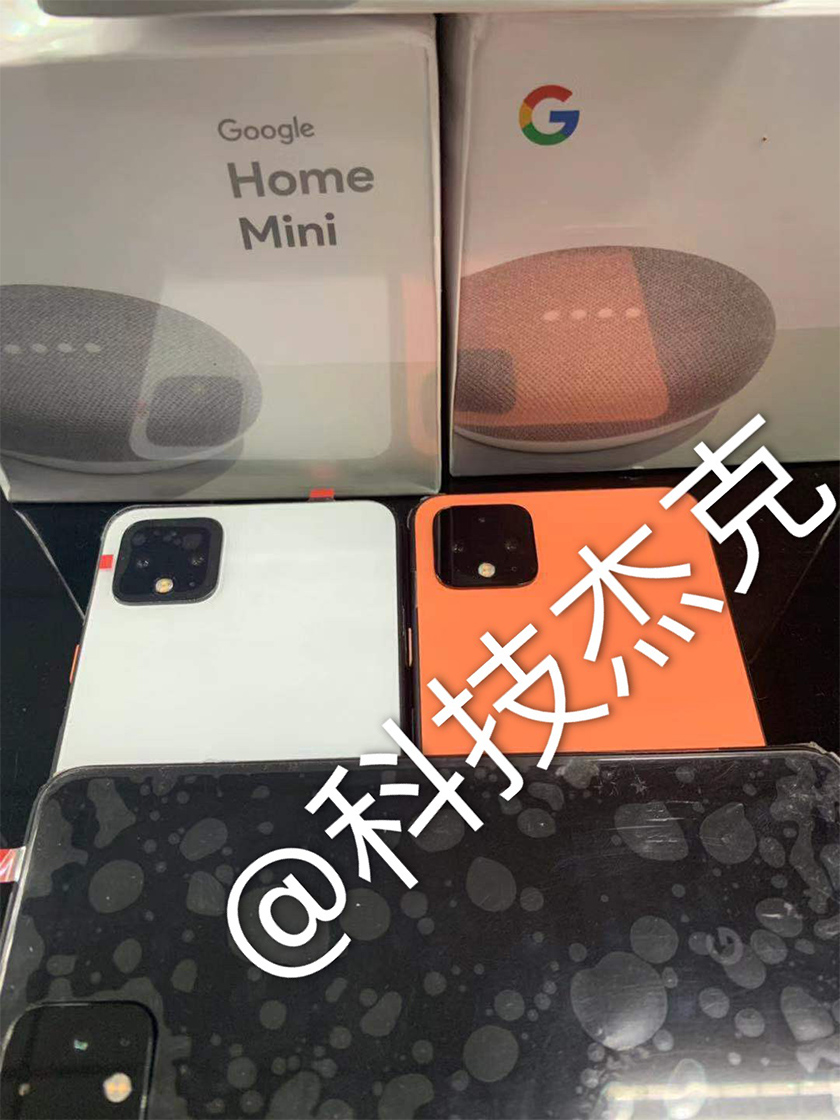 Additionally, the black variant of the phone sports the ‘G’ Google logo featured on previous Pixels. However, because the black phone is laying on top of the other versions, the logo isn’t visible for the other colours.

What is visible on both the orange and white Pixel 4 devices is what appears to be an orange power button. Google has used coloured buttons like this on Pixels in the past, but it’s interesting to see the orange button on both colours. Due to the crop of the photo, the black Pixel’s power button isn’t visible, so it’s unclear what colour it is.

This makes sense now. Pixel 4 XL's code-name is "coral," which matches the color in the leaked image today.https://t.co/BGQkA0JwBLhttps://t.co/a1mKYw3pkP https://t.co/AbxZXNfKY2

The Weibo leak supports Quandt’s earlier statement. It also makes sense from a codename perspective, according to XDA Developers’ Mishaal Rahman. In a tweet, Rahmaan points out that the Pixel 4 XL is codenamed ‘coral,’ which matches the colour of the phone in the picture. Reportedly, the Pixel 4 sports the codename ‘flame,’ which is another orange colour. 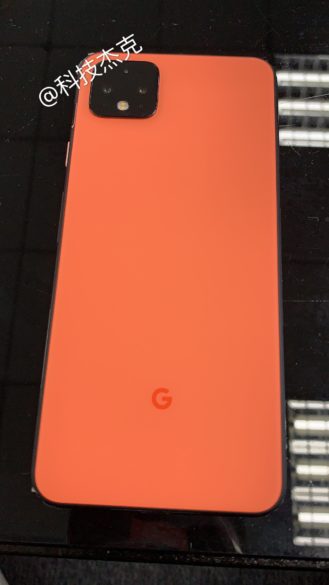 While leaks like this aren’t always accurate, the evidence suggests we’ll see an orange Pixel 4 and 4 XL alongside the regular black and white colours at its expected fall unveiling. It looks like this year the Pixels could feature a spooky theme for Halloween.