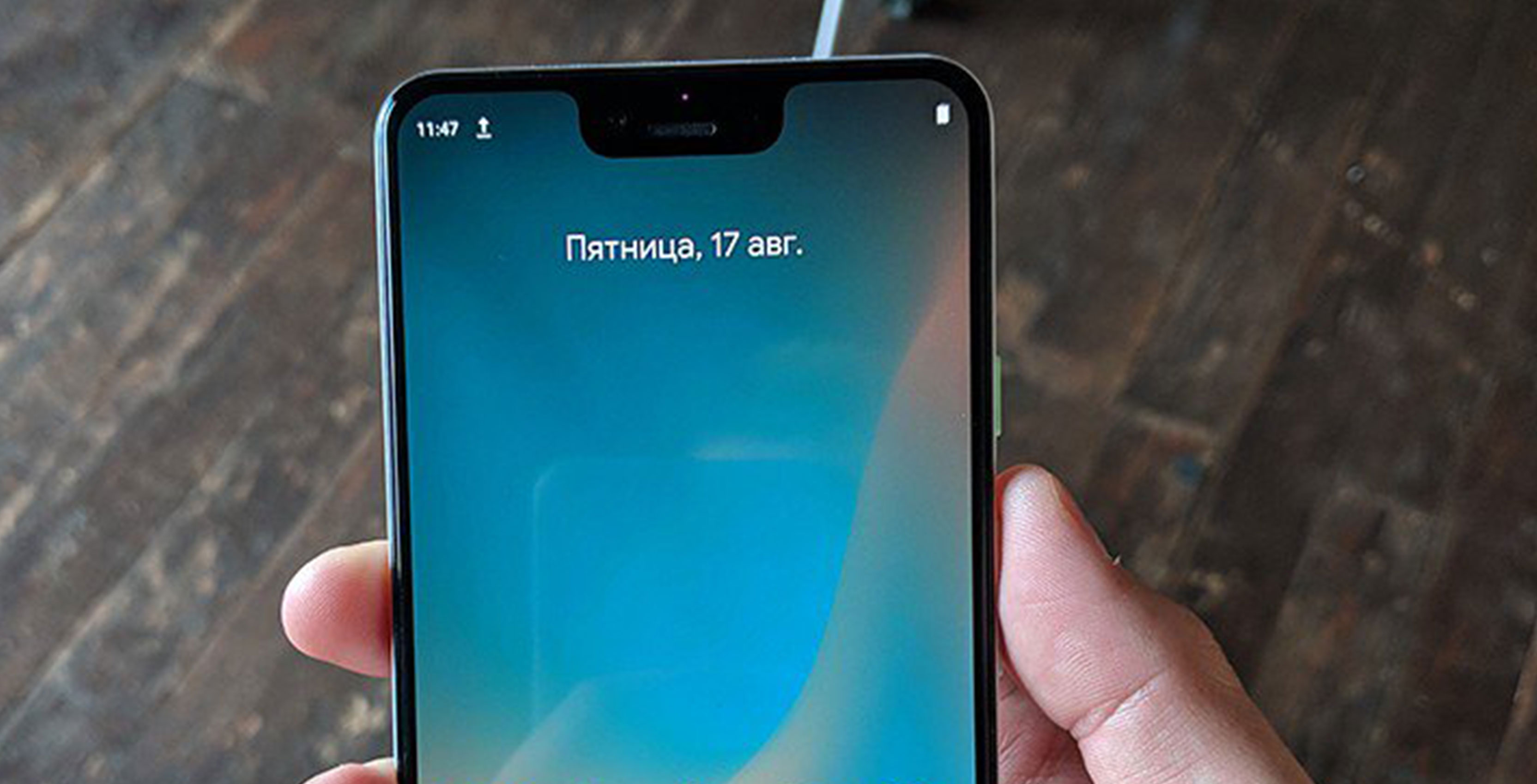 New images of the Google Pixel 3 XL have surfaced online.

While we’ve seen multiple Pixel 3 XL leaks so far, including a Canadian source that encountered what looks like the smartphone being used on public transit in Toronto, this is our best look at the handset yet.

According to images, originally published on Rozetked.me and shared by Twitter user ‘@VenyaGeskin1,’ the Pixel 3 XL will include quite a few accessories in its retail box.

It appears Google will pack-in a new type of Pixel headphones, a USB Type-C to Type-A adapter, a Type-C to 3.5mm audio adapter and a Type-C charging cable. It’s worth noting that this is clearly the European packaging for the device, so it’s possible the Pixel 3 XL’s Canadian release could be a little different.

The leak also reveals that the white Pixel 3 XL will feature a lime green power/sleep button.

Additionally, the leaker revealed pictures snapped with both the device’s selfie and rear-facing camera.

The Google Pixel 3 XL is expected to feature a Qualcomm Snapdragon 845 processor, 4GB of RAM, a 6.2-inch display with a deep notch and a rather large — at least by 2018 standards — bottom bezel.

Google will likely officially reveal its 2018 Pixel lineup in October.