Samsung confirms Galaxy Note 10 to be unveiled on August 7th 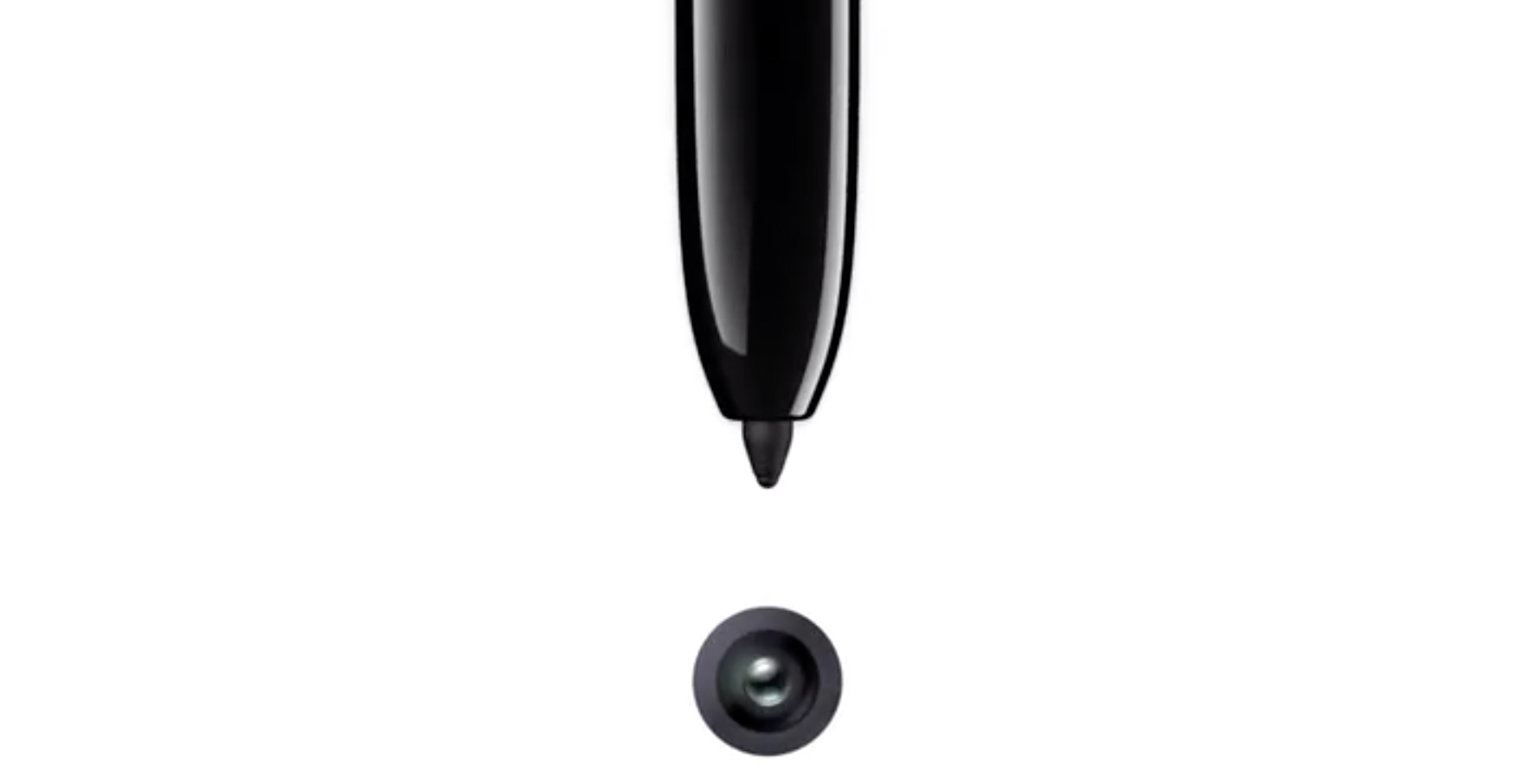 As expected, Samsung has confirmed the official unveiling of its next flagship Galaxy Note smartphone is set for August 7th in New York.

On the South Korean company’s social media channels, Samsung revealed that it’s ‘Time to level up’ and the next Galaxy Unpacked event will reveal all the details regarding the Note 10. The livestream is set to broadcast starting at 4pm ET/1pm PT.

Time to level up. Galaxy Unpacked on August 7, 2019. #SamsungEvent pic.twitter.com/2CtFPjFCAr

The invite video shows the Note line’s S Pen drawing a camera lens, which could be a reference to the frequent rumour that the stylus is getting a built-in camera.