While hardly as glamorous as Google leaking its own phone, or as exciting as spotting what could be the Pixel 4 in the wild, case render leaks are a consistently reliable way to get details about upcoming devices.

This time around, a Pixel 4 case render posted on SlashLeaks gives us an even better glimpse of the phone than what we’ve seen before.

The render shows us the back of the Pixel 4 when it’s in a clear silicon case. Despite the low resolution of the image, you can clearly make out two cameras in the large square module, along with a flash and another sensor of some kind.

Also, the image includes a look at the left and right sides of the device outside of the case. You can see the power and volume buttons on the right edge of the phone. Further, the camera bump looks quite large. 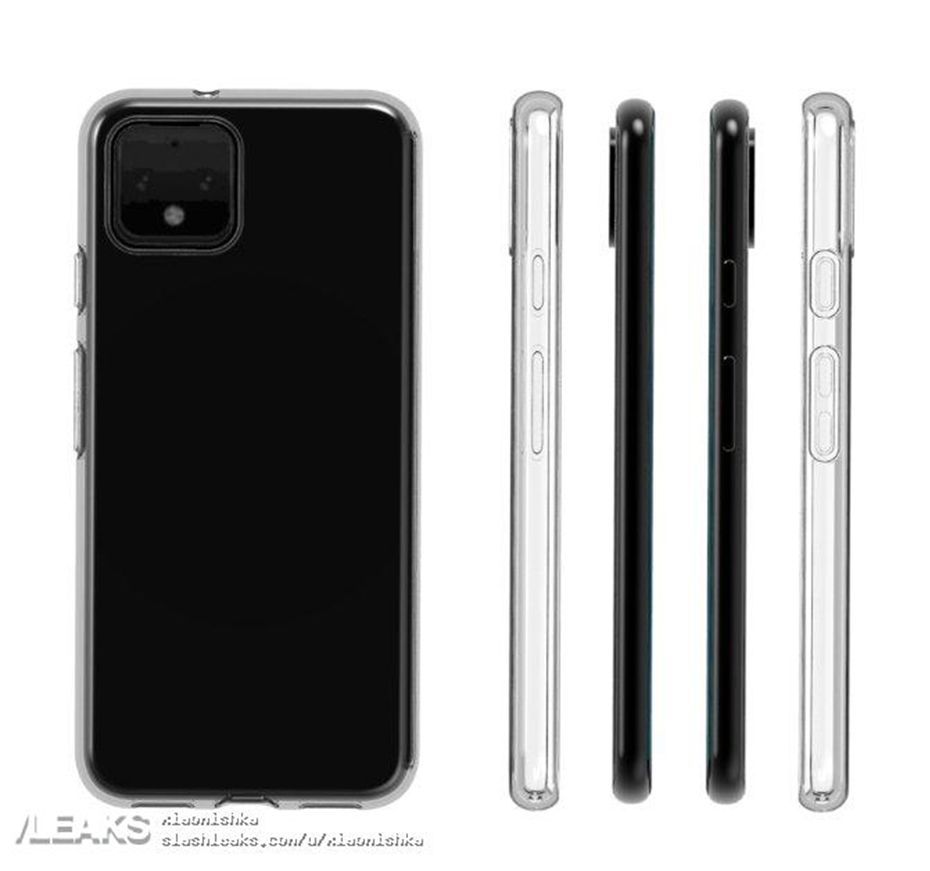 Some comparisons have already been made between the upcoming Pixel 4 and the rumoured iPhone XI design, both of which feature a large, square camera module on the rear of the device.

One thing this render doesn’t show off is the display. Aside from a few renders, there’s been no sighting of the Pixel 4’s screen yet. We have, however, learned the screen’s possible dimensions. We may learn more closer to the phone’s launch in October.