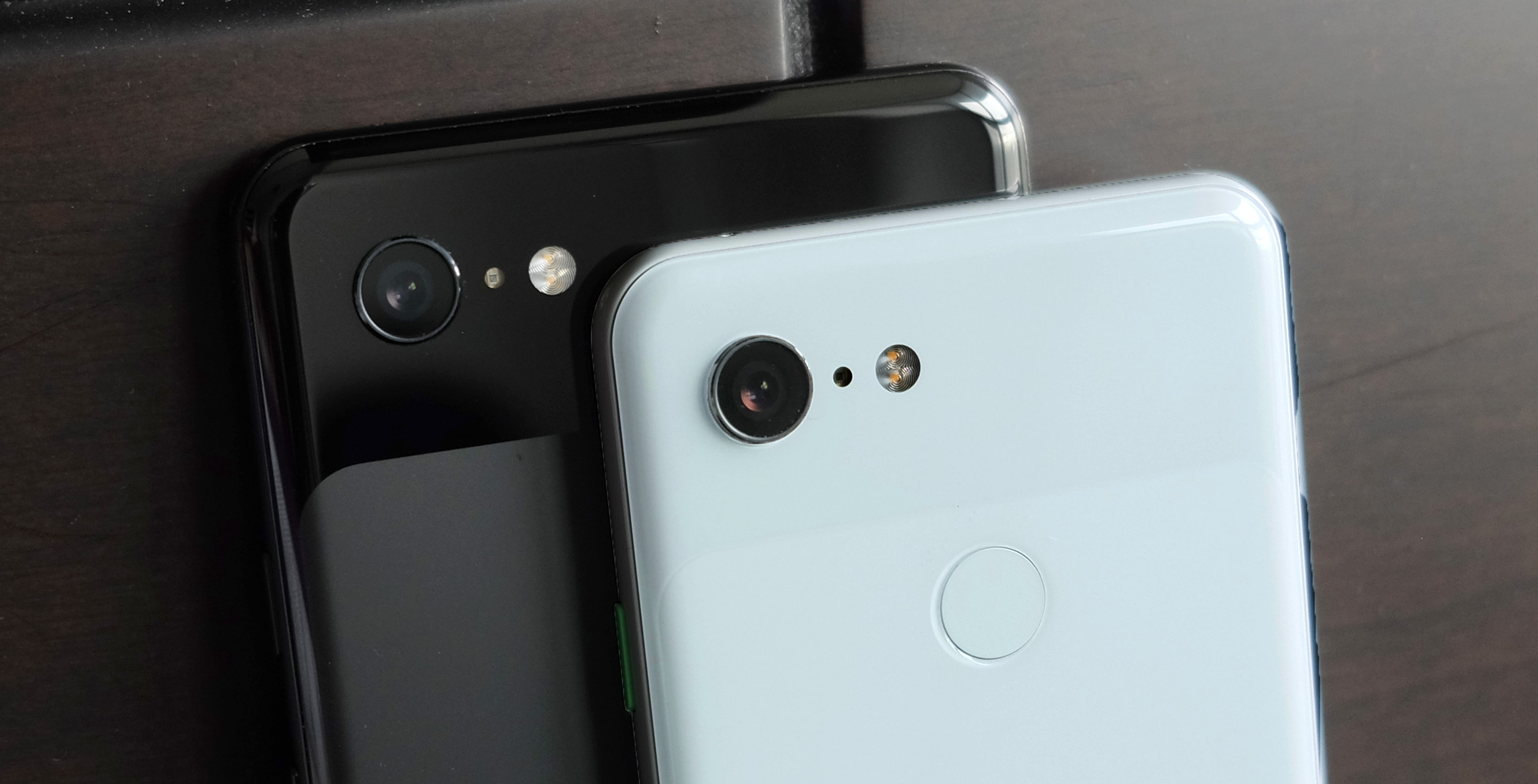 If there was any doubt before, now it’s certain: it’s Pixel leak season.

More renders of what could be the Pixel 4 have turned up on SlashLeaks, just hours after other renders leaked on Twitter and someone allegedly spotted the device out in the wild.

This render matches up with the supposed Pixel 4 spotted in the wild more than it does the other render, but in both cases, there are subtle differences.

To start, this leak shows both the white and black variants of the Pixel 4, and it suggests Google will keep the familiar two-tone back panel seen on the Pixel 3 and 2. 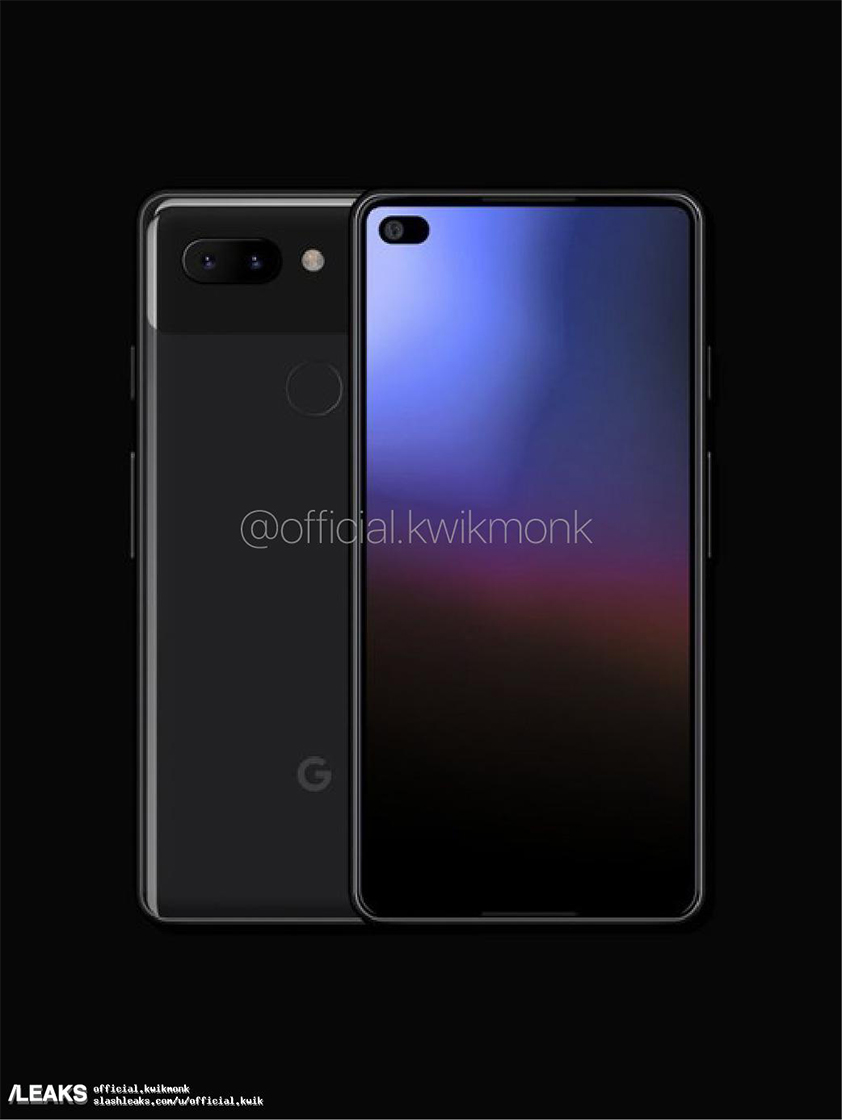 Additionally, the render indicates Google will keep the rear fingerprint scanner this time around. However, the Pixel 4 will sport dual rear cameras, according to the leak.

Around the front of the device, it looks like a nearly edge-to-edge display, but it’s hard to tell if the device has a chin. It also looks like the Pixel 4 render has stereo front-facing speakers.

The display also has a camera cut-out akin to Samsung’s Galaxy S10+, but weirdly the render only shows one camera lens in the oval-shaped cut-out.

The earlier render suggested the Pixel 4 could have a square camera module with potentially multiple camera lenses, similar to the alleged design of the next iPhone. 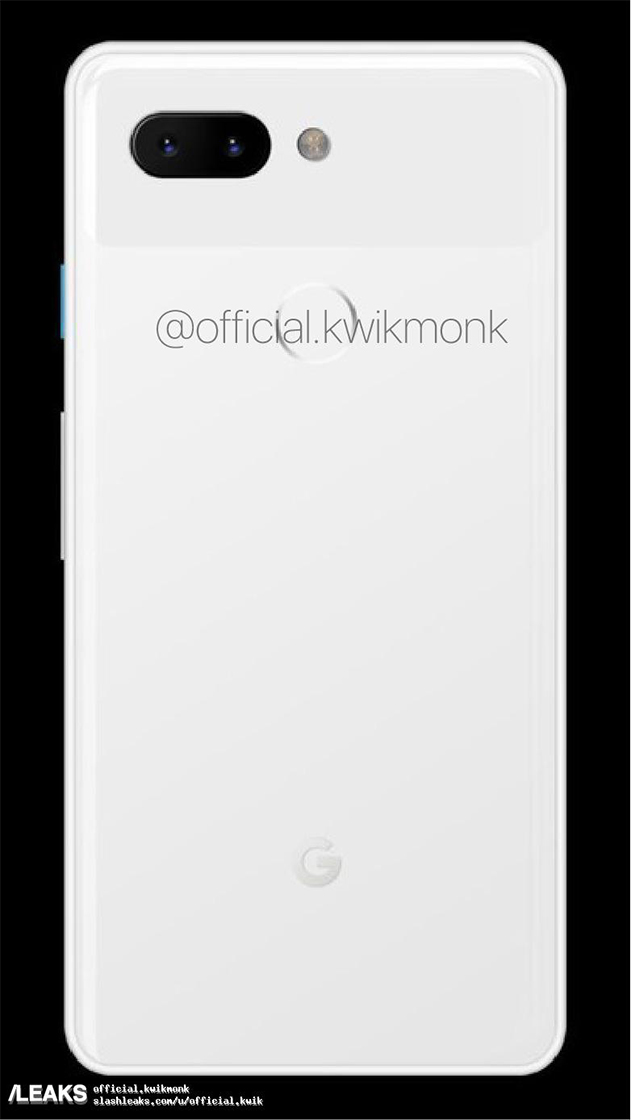 Considering how much the recent Pixel 4 leaks differ, it’s hard to say how accurate any of them are. I can, however, say that I hope that some of this newest render is correct, particularly the edge-to-edge display.

As with all leaked renders, this is best taken with a grain of salt.