Don’t worry internet, we found out what phone Henry Cavill is currently using 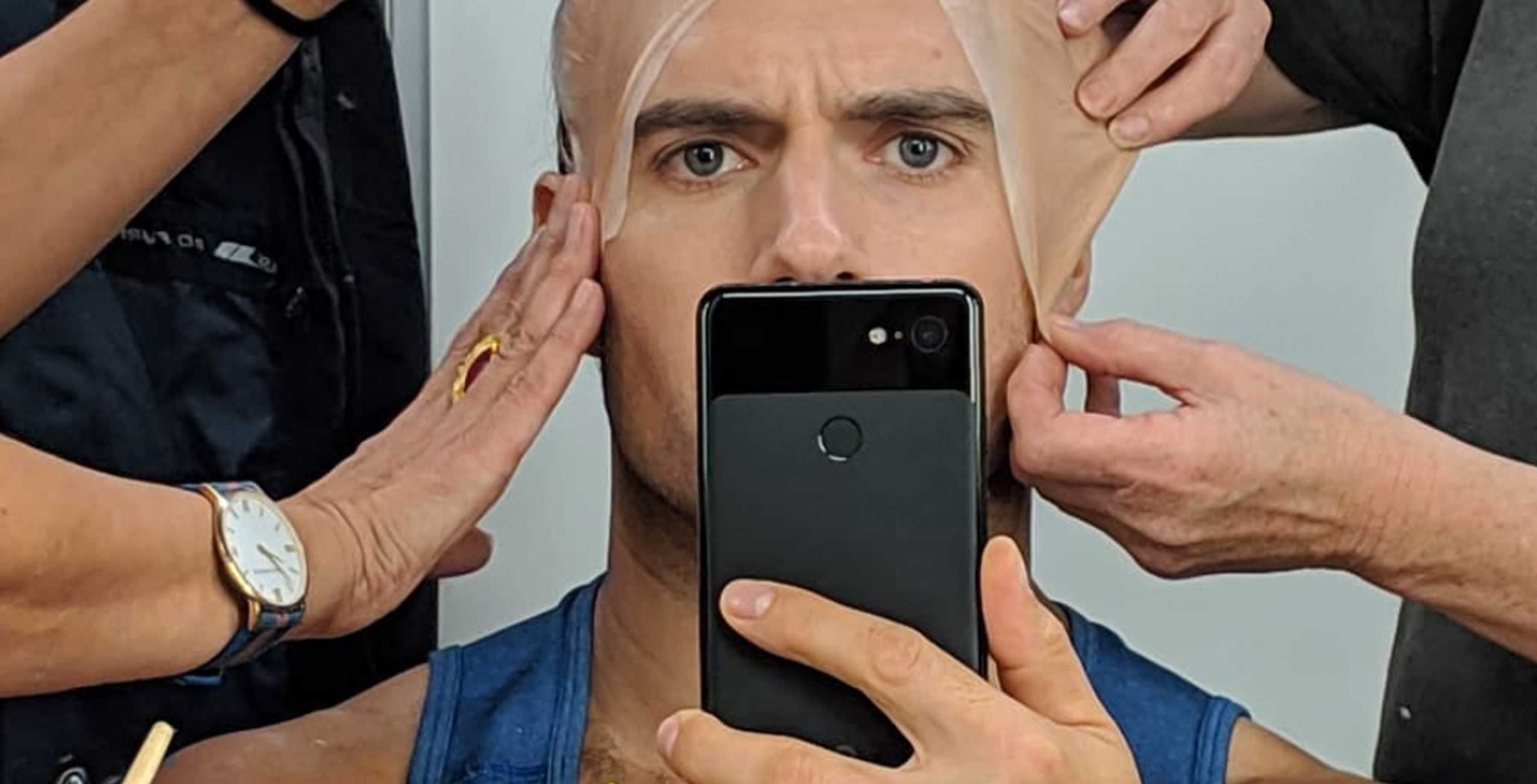 We’ve been tracking super buff nerd Henry Cavill’s phone usage for a while now at MobileSyrup, and the latest update is that he’s upgraded his Pixel 2 XL to what we’re assuming is a Pixel 3 XL.

Netflix has shared an image of Cavill putting on a wig for its upcoming TV adaptation of The Witcher picturing what appears to be Cavill holding a ‘Black’ Pixel 3 XL.

The Witcher is a fantasy series of short stories and novels written by Polish writer Andrzej Sapkowski that focuses on a bounty hunter named Geralt who tracks down monsters for money.

Cavill will play Geralt in the TV series, which is set to release this fall.

A popular video game franchise based on The Witcher has also been developed by Polish studio CD Projekt Red, although it’s unrelated to the upcoming Netflix show.

#TheWitcher Season 1 has wrapped production and, to mark the occasion, Henry Cavill shared this behind the scenes photo https://t.co/Z6FxZn3fe0 pic.twitter.com/ZbdQzyX1OL

We here at MobileSyrup have put our brightest minds on the case and we can say with absolute certainty that Cavill has upgraded from a Pixel 2 to a Pixel 3.

The more important question is whether he owns a Pixel 3 or 3 XL. We’ve come to the conclusion that he likely owns a 3 XL since Superman only uses the best, and he probably has large hands. So judging by how big the phone looks in Cavill’s super-hands, we’re pretty sure it’s a 3 XL.

That is about all we have to update the saga of what phone is Henry Cavill using, but make sure to stick around next year and we’ll see if he upgrades to the next-gen Pixel.