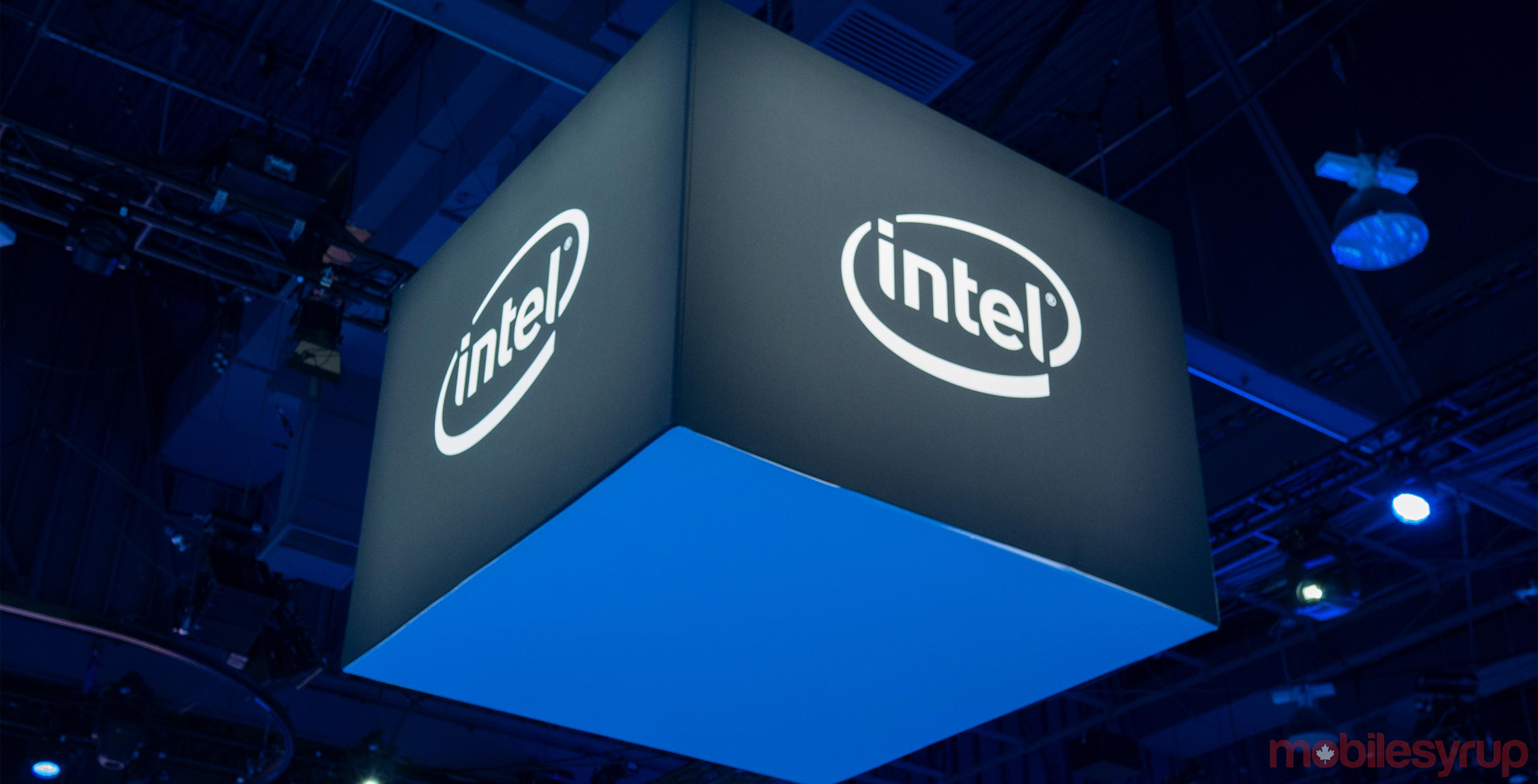 Computex 2019 is happening now in Taipei, and many companies are showing off crazy new features and tech to improve computers. However, one exciting program from Intel wants to help provide long-lasting, high-spec laptops, and we’re finally getting to see some of the first devices from the program.

Dubbed Project Athena, the program hopes to drive innovation in laptops. Now, we’re starting to see just how it’ll do that.

At Computex, Intel showed off several laptops from a variety of manufacturers, including the Dell XPS 13 2-in-1, the HP Envy x360, an Acer Swift laptop and the Lenovo S940.

All these laptops offer at least nine hours of battery life at a minimum brightness level of 250 nits, get up to four hours of power with a 30-minute charge and cost a little over $800 USD (about $1,080 CAD). Additionally, the laptops include features like WiFi 6 and Instant Resume, which allow the laptops to wake up in less than a second.

Athena laptops are aware of where users are

To achieve that, Intel Athena devices rely on ‘user awareness’ to curb battery drain and improve wake times. Essentially, the Athena devices use a proximity sensor that is built into the lid next to the webcam to detect if someone is sitting in front of it.

Users can set the distance and time requirements that determine how far away someone must be and how long the laptop waits before sleeping. Engadget reviews editor Cherlynn Low and video producer Brian Oh tested a demo unit at Intel’s technology open house in Taiwan. In the test, they set the minimum distance and required time away to 50mm and three seconds.

When they backed away and waited three seconds, the laptop dimmed its screen and after a few more seconds, went to sleep. When they moved closer again, it woke up and unlocked using Windows Hello facial recognition. According to Engadget, the process takes a few seconds.

Further, Intel reps told Engadget that the company was working on another method to detect if a user is present. Using the onboard camera, this method scans for faces in front of the computer.

While Intel is still testing the feature to iron out some quirks, it could work in Athena devices in place of a proximity sensor.

Ultimately, it looks like Athena could be beneficial in improving aspects of laptops that haven’t entirely satisfied. I love the idea of a smart notebook that shuts off when I walk away from my desk or put it down and starts up again when I come back.

The first wave of laptops will be available by the 2019 holiday season and will demonstrate if the new branding and features are meaningful for PC shoppers.