His phone choice threatens to break up the Justice League 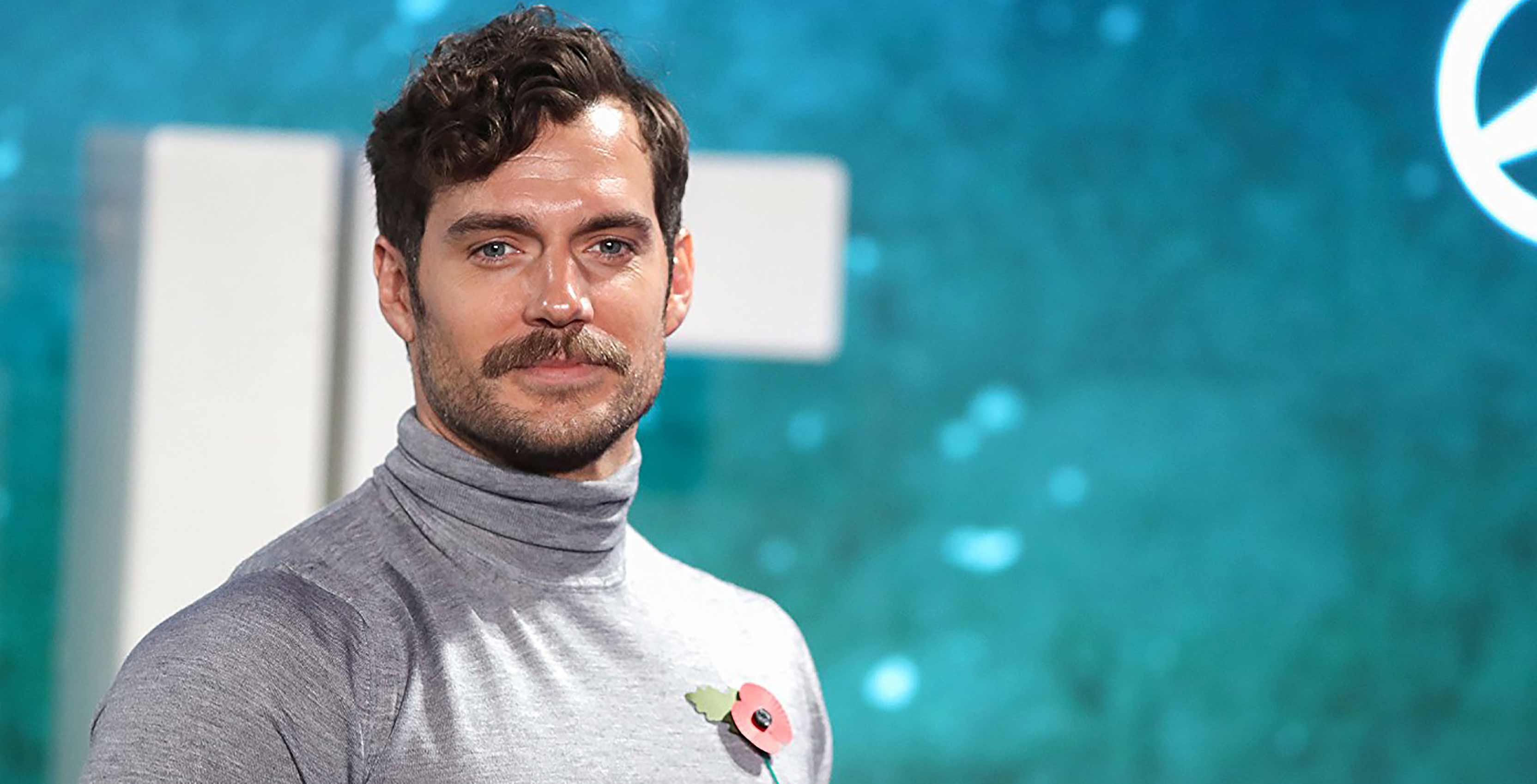 There’s conflict within the Justice League once again — while Wonder Woman star Gal Gadot (controversially) uses an iPhone, Henry Cavill, none other than Superman himself, seems to prefer the Google Pixel.

A group of curious and dedicated Redditors dug through some of Cavill’s 257 Instagram posts to see which phone the English actor uses. While many of Cavill’s pictures and videos of recent months chronicle the rise-and-fall of his Mission Impossible: Fallout moustache — which infamously had to be removed rather unconvincingly through CGI for his Superman appearances in Justice League — he can also be seen in some posts using Google’s Pixel phone, as well as the Pixel Bud headphones.

All hail the noble Desert Bear. Always on point, forever on guard, effortlessly majestic and unflinchingly cool…most of the time. #DesertBear

Redditors also found a tweet from May that showed Cavill using a second-generation Pixel.

“It’ll be cool to know if Superman does use a Pixel,” wrote original Reddit poster RJvXP on his search for Truth (and Justice and the American Way). “You don’t hear many celebrities using phones outside of an iPhone unless its a promotion.”

“It’s a real shame that we gotta hunt people that use Pixels,” lamented user Valyrious_. “We are drowned by people that use only two phones. iPhones or Android iPhones (aka Samsungs). Disappoints me that people still don’t realize there’s plenty of unique experiences out there.”

“A superhero on and off screen,” added Reddit user AsphyxiatingMacbeth.

Unfortunately, while Redditors are all in favour of Cavill’s mobile preferences and dashing good looks, it seems like Batman v. Superman-level of fighting might happen all over again. Doing a bit of further digging reveals that Ben Affleck, the current Dark Knight, appears to be more of an iPhone guy himself.

Whether he was out shopping in between bulking up for Batman or chatting with a cancer patient on FaceTime, Affleck’s phone of choice for years has been the iPhone, putting him at odds once again with the Man of Steel.

Worse still, Affleck and Cavill’s mothers don’t actually share the same name, so it doesn’t look like there’s any way out of this fight.

Are you on team Batman and Wonder Woman and use an iPhone, or do you side with Superman and the Legion of Pixel Users? Let us know in the comments below.