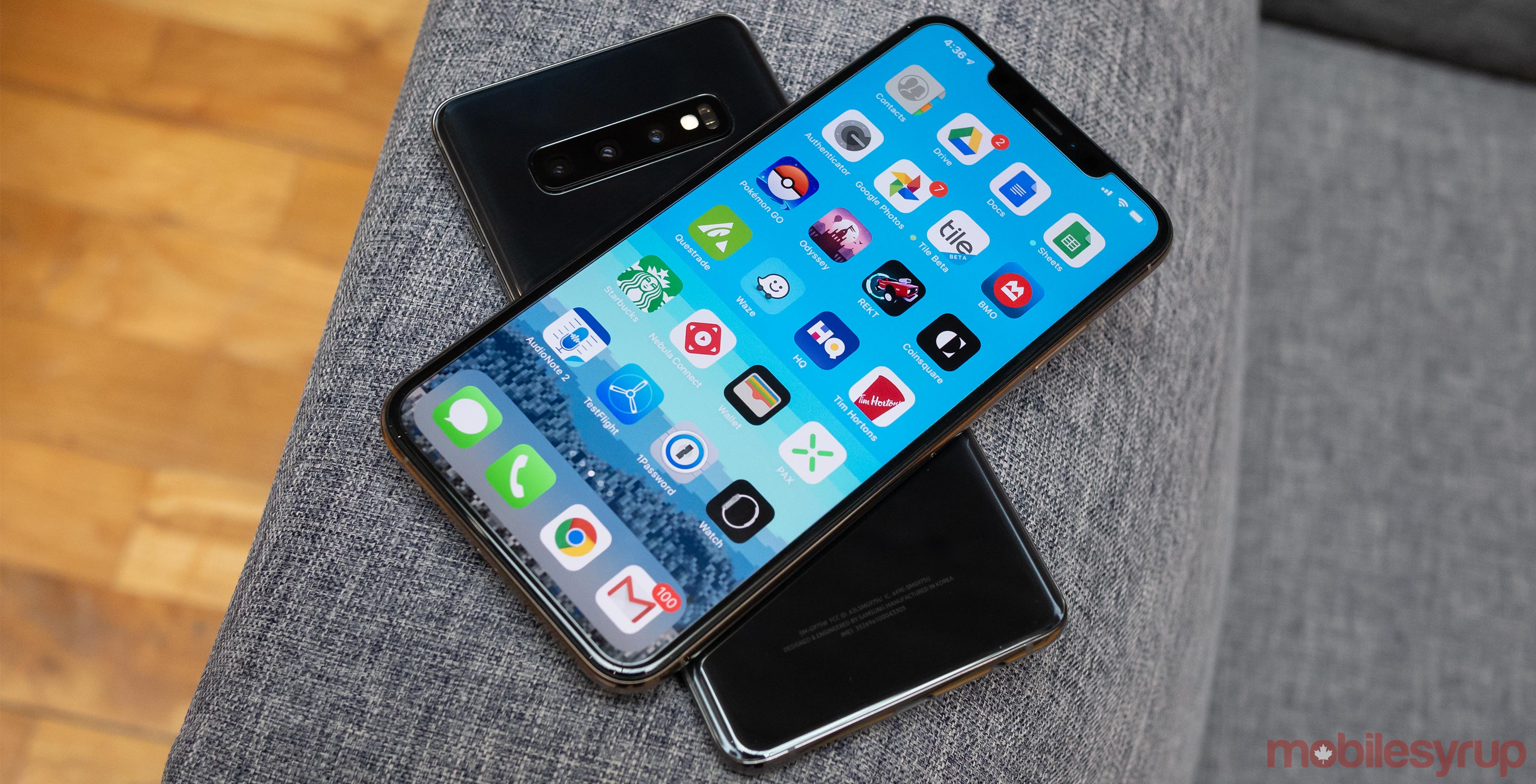 If you’re an iPhone owner and have been longingly looking at the Galaxy S10 and its ability to two-way wireless charge Samsung’s Galaxy Buds, as well as other Qi-compatible devices, this rumour will likely pique your interest.

Reliable Apple analyst Ming-Chi Kuo says that reverse wireless charging is coming to Apple’s 2019 iPhones, allowing the smartphones to charge the tech giant’s recently released second-generation AirPods as well as any other Qi-compatible devices, including handsets from other manufacturers.

Below is an excerpt from Kuo’s recent investor note, according to MacRumors:

Samsung’s take on reverse wireless charging is called ‘Wireless PowerShare.’ Similar to Kuo’s description of the 2019 iPhone’s reverse-charging feature, the S10 is capable of charging any Qi-compatible device (see this story’s header image).

As a result of two-way charging coming to the iPhone, Kuo also says that the 2019 iPhone line will increase in both size and battery capacity, with the successor to the 6.5-inch iPhone XS Max battery getting larger by 10 to 15 percent. The smaller 5.8-inch iPhone XS successor, on the other hand, will see its battery grow by between 20 and 25 percent. Finally, Kuo predicts that the next iPhone XR battery will only increase somewhere between zero and five percent.

I’m looking forward to a future where I’m able to two-way charge Apple’s 2019 iPhone on the back of a Samsung Galaxy S10 for no other reason than because I can.