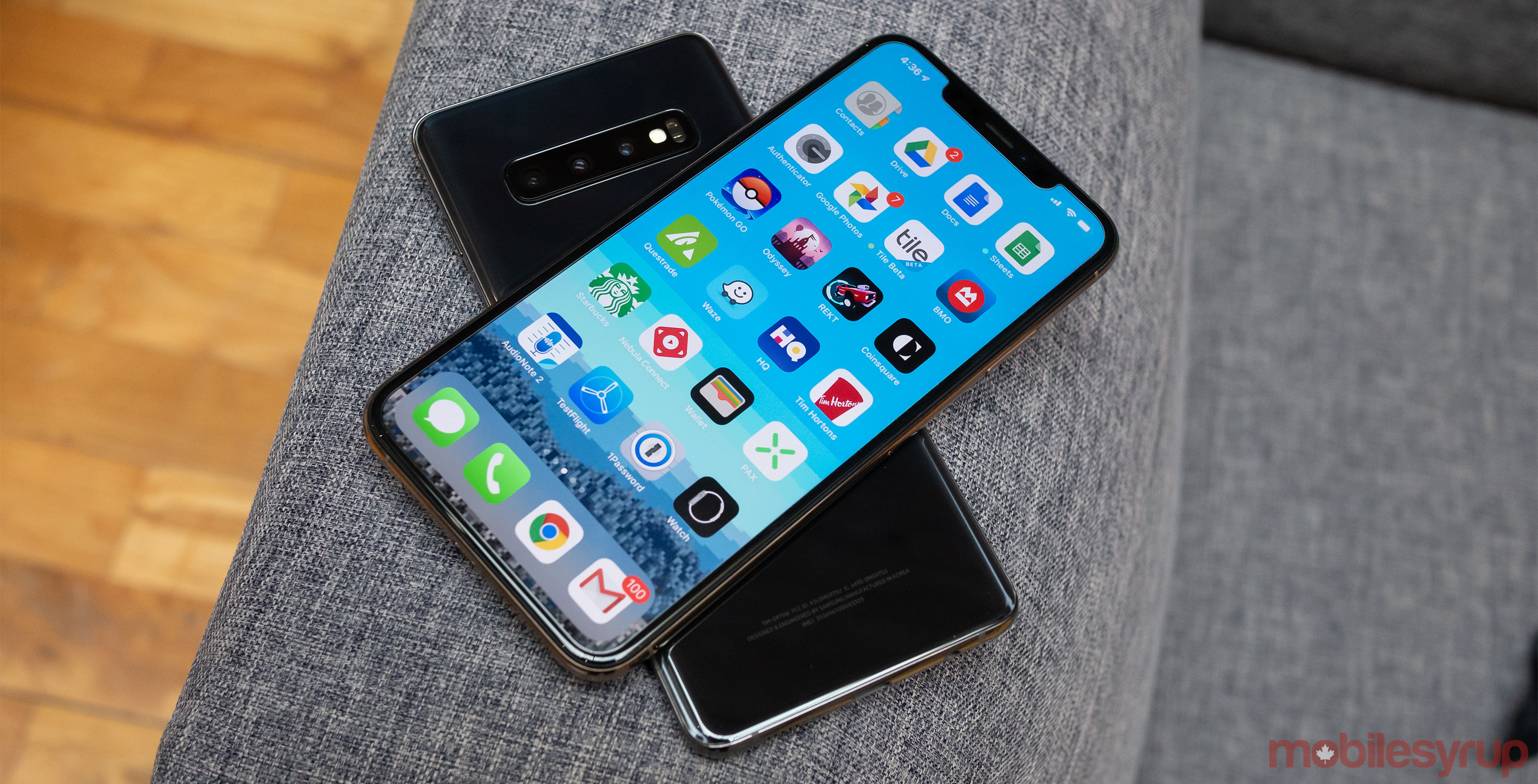 In what I can only describe as a ridiculous combination of costly smartphones, it’s actually possible to charge Apple’s iPhone XS Max with Samsung’s recently revealed Galaxy S10+.

The S10’s ‘Wireless PowerShare’ works with all Qi wireless charging compatible devices. This means that while the feature is compatible with Samsung’s Galaxy Buds, it’s also possible to charge any Qi device with the rear of the S10.

In order to get the S10’s backwards charging feature up and running, swipe down from the top the S10 and tap the ‘Wireless PowerShare’ option.

Next, flip the phone over and place whatever device you want to charge, whether that’s the Pixel 3, Pixel 3 XL or in my case, the iPhone XS, on the rear of Samsung’s latest flagship smartphone.

Huawei also offers similar reverse charging with the Mate 20. Similar to the S10, the feature also needs to be switched on for it to work.