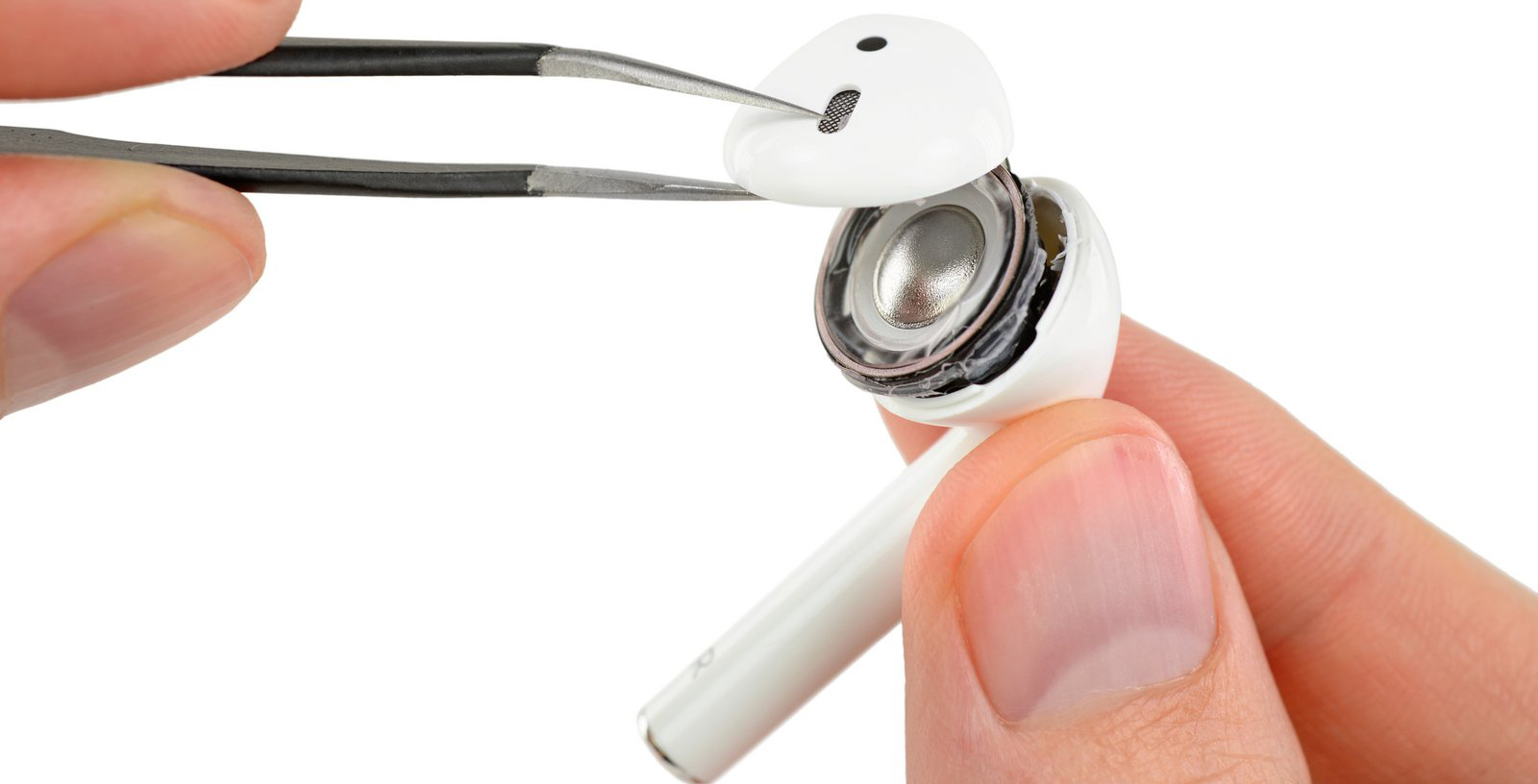 Unsurprisingly, a recent iFixit teardown indicates that Apple’s second-generation AirPods are just as difficult to repair as the first-generation version of the earbuds.

Everything from taking apart the AirPods, to popping open their charging case, is a complicated process that requires heat, rubbing alcohol and slicing plastic, according to iFixit.

That said, iFixit does mention that the second-gen AirPods new wireless charging case is more durable than its predecessor thanks to an improved hinge and a motherboard covered in water-resistant goop. 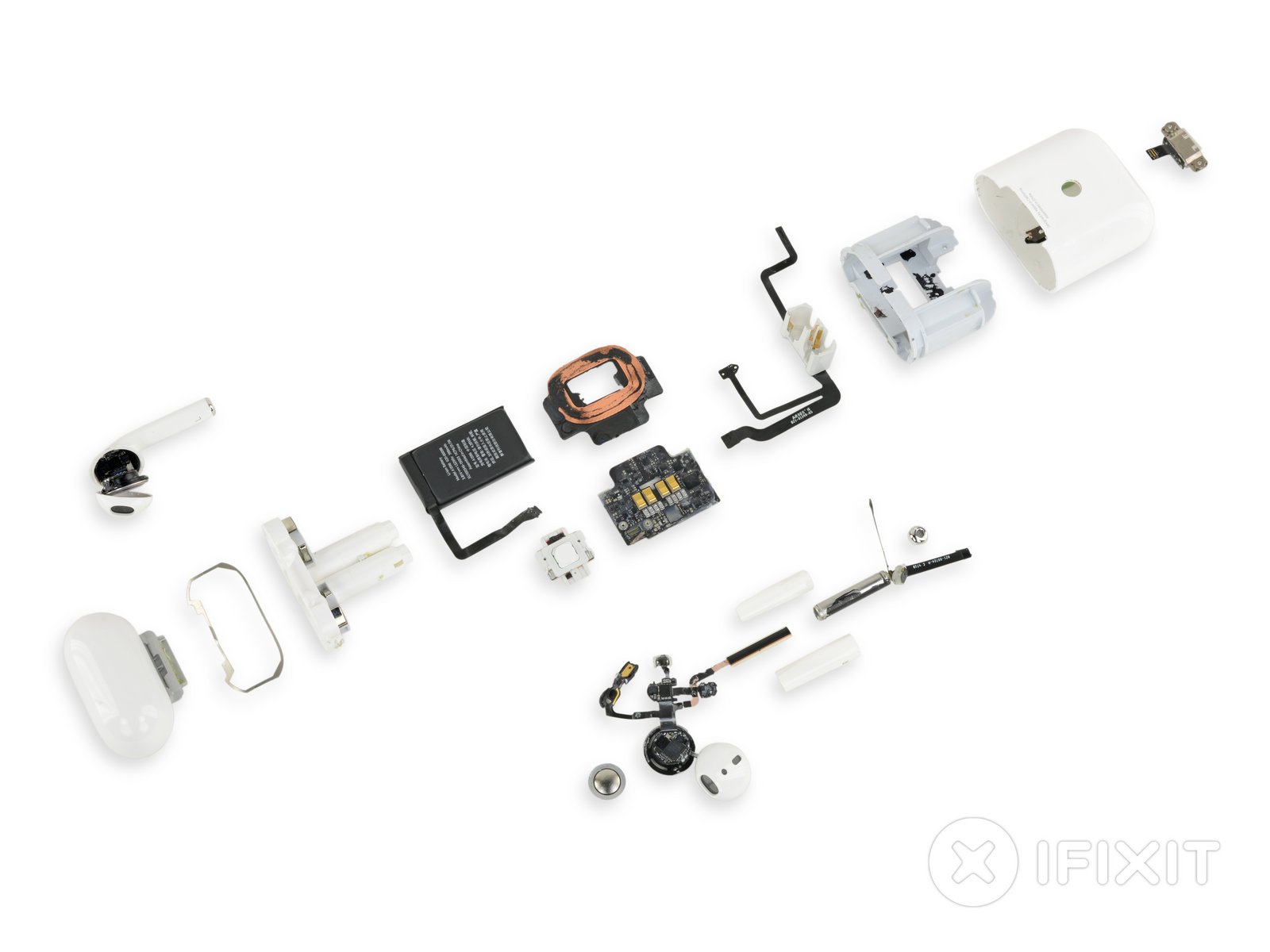 The battery featured in the new AirPods is also the same size as the one included in their predecessor, coming in at just 93mAh. The same can be said about the charging case and its 398mAh capacity battery.

In the end, iFixit gave Apple’s new AirPods a rare zero out of ten repair rating, indicating that it really isn’t possible for the headphones to be repaired in any way.

To put the second-generation AirPods in perspective, iFixit also gave Apple’s first Bluetooth earbuds a zero out of 10 rating. The publication then went on to describe them as disposable tech that is too difficult to repair effectively.

For a complete look at iFixit’s second-gen AirPods teardown, follow this link.