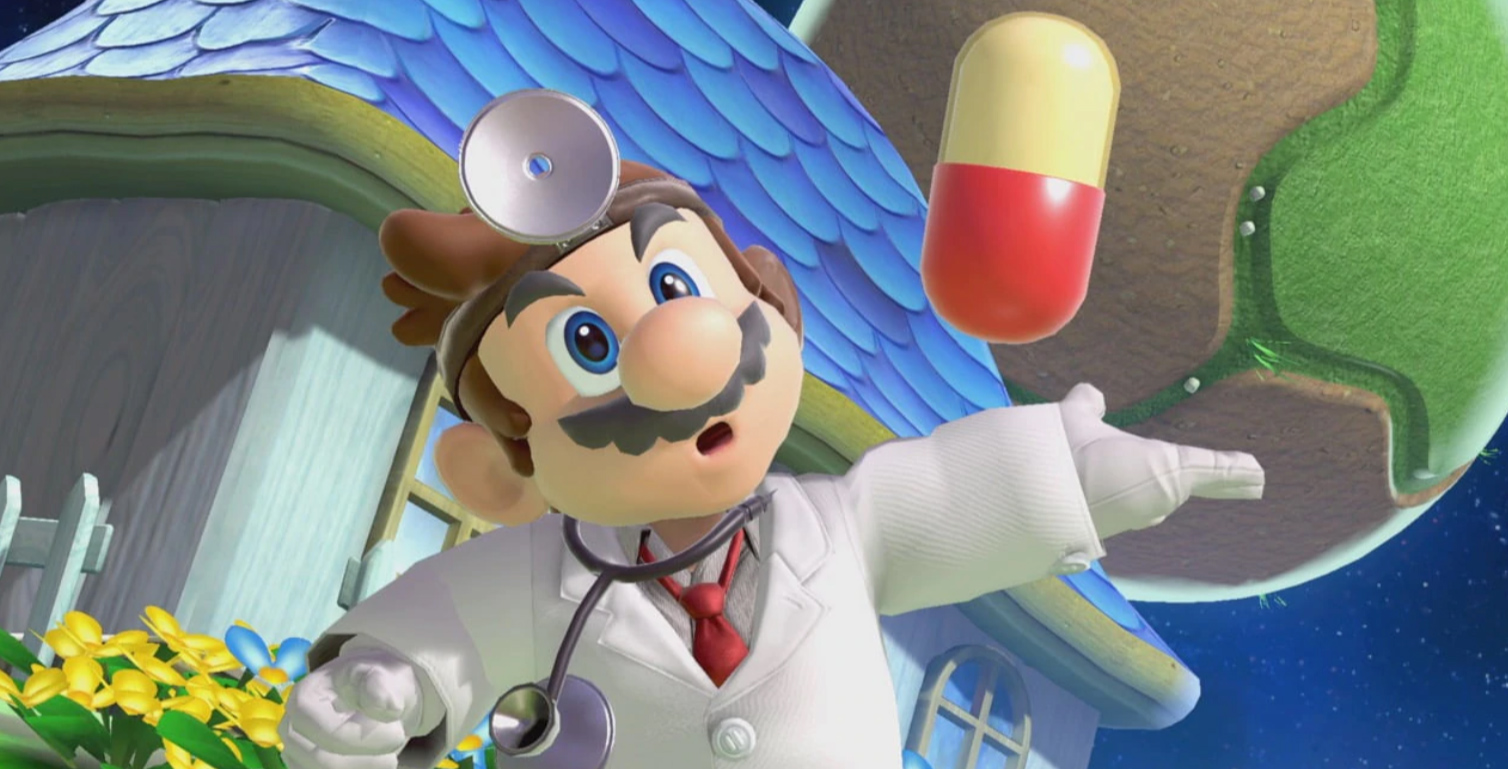 Dr. Mario is coming to mobile devices this summer.

Although Nintendo recently announced Mario Kart Tour‘s release would be delayed until the summer of 2019, it looks like the Japanese gaming giant will fill that void with a mobile take on the Dr. Mario franchise called Dr. Mario World.

Little is known about the game so far beyond a brief description included with a press release, with Nintendo stating that the title is an “action-puzzle game.”

We also know Dr. Mario World is set to release early this summer on Android and iOS. As you may have already guessed, the game will also be free-to-play.

The first entry in the longrunning action-puzzle franchise was released back in 1990 for the Nintendo Entertainment System (NES). Dr. Mario games have been released on a wide variety of platforms over the years, including the Game Boy, Game Boy Advance and Super Nintendo (SNES).