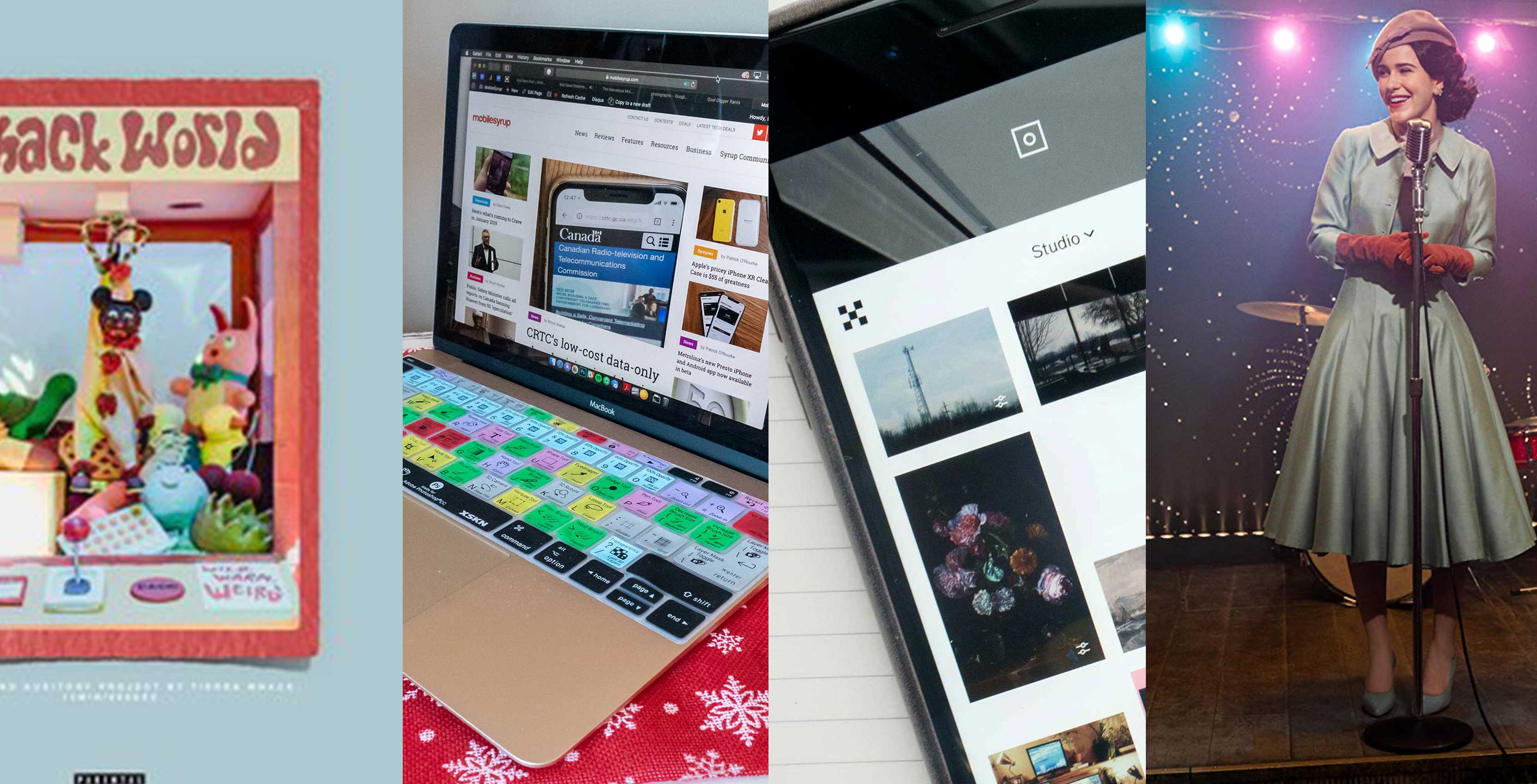 There was a ton of great content in 2018, ranging from phones to media. While I couldn’t fit it all in here — sorry RDR2, Forza Horizon 4, Sorry to bother you and others — I picked the five things that I either used the most or liked the most in 2018.

2018 was a pretty crazy year for me. I started work at MobileSyrup at the end of February and since then the year has absolutely whipped by.

Even though it was a whirlwind of a year, the tech that came out was fantastic and it’s only made me more excited to see what technology can do for all of us in 2019.

Here’s my list of all of the things that I loved throughout the year. 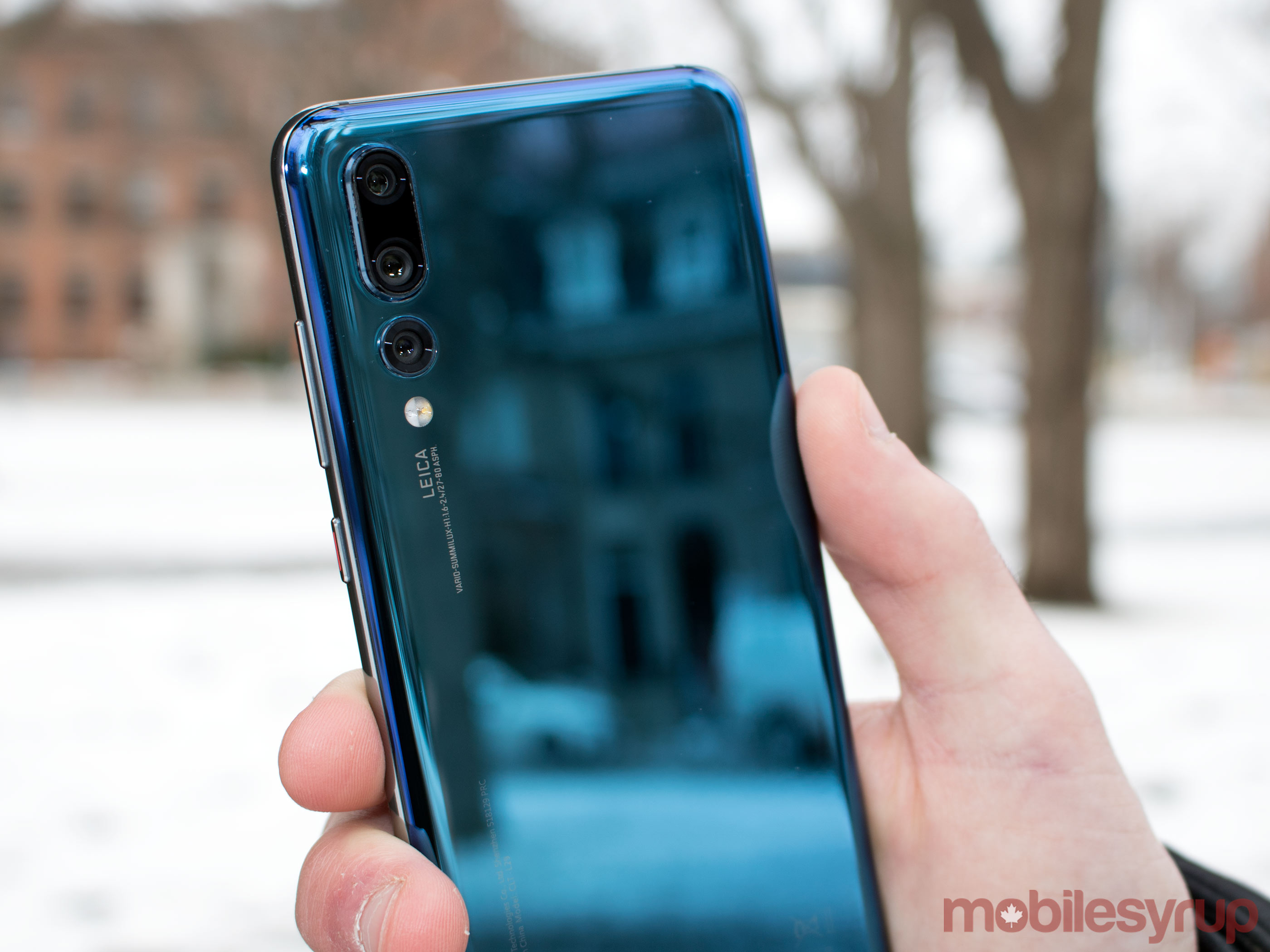 My favourite phone of the year was easily the Huawei P20 Pro. This was the first time that I’d ever used a Huawei device — and truth be told, I loved it.

First of all, the phone feels perfect in my hand. The premium feel of the metal and glass device felt solid. Further, the weight of the phone is ideal for me.

Sure, Huawei’s EMUI isn’t as nice as stock Android, but it works just as well and once you add a launcher to it, the skin feels a lot better.

The camera is easily the best part of the P20 Pro. In 2018 tons of phones have great cameras, but the P20 Pro might not be the best, though I love the accuracy and plethora of shooting modes Huawei’s stock shooter offers.

Finally, I’m a huge fan of colourful phones. As a result, the Pro’s variety of beautiful hues are perfect for me. 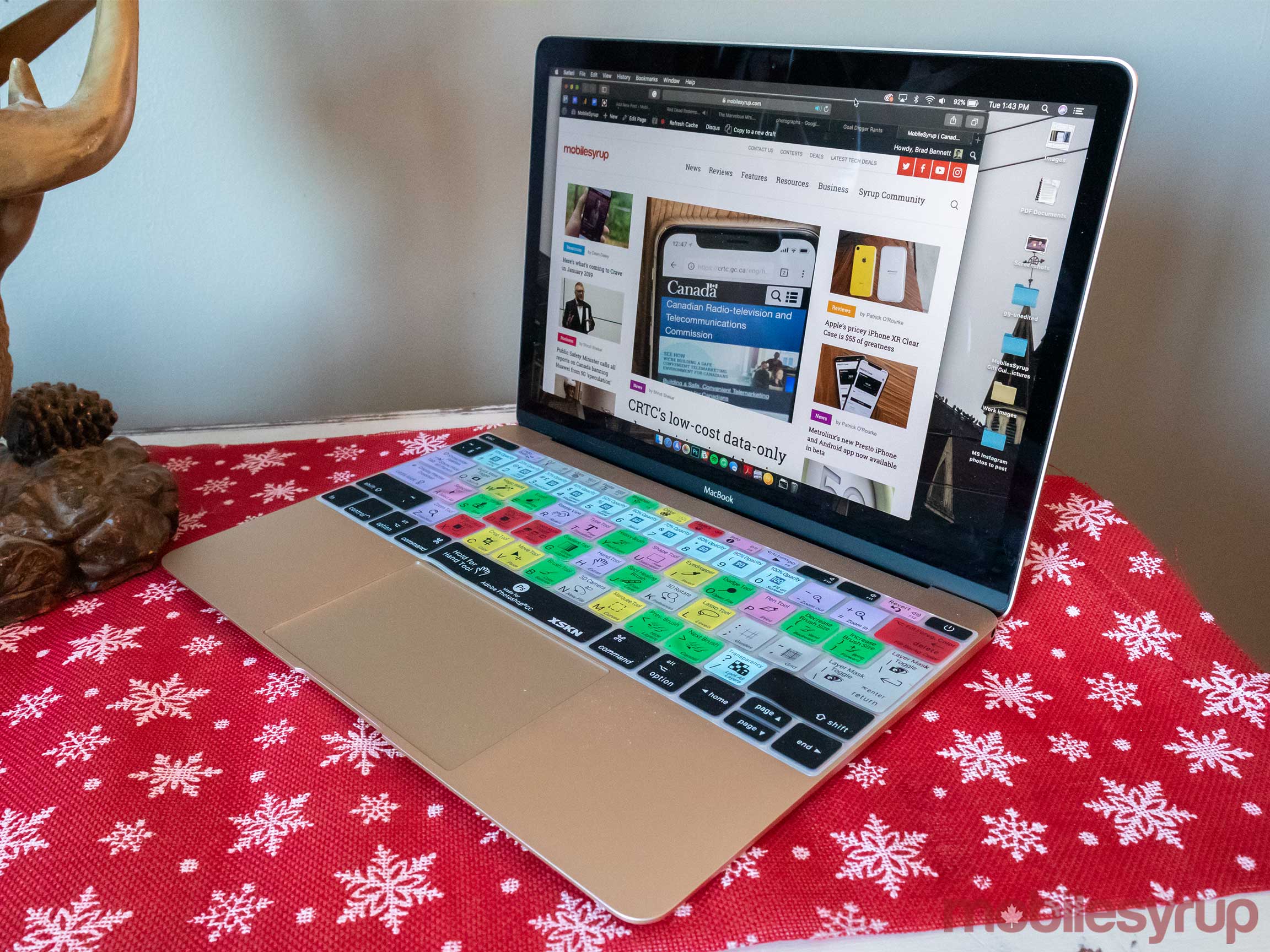 My favourite computer isn’t a new machine from 2018, but the device that came out during 2018 made me love it all the more.

I chose the Apple MacBook as my favourite computer of the year. The tiny size and fanless design and the option for a Gold colour make me love this computer way too much.

I know it’s underpowered, but for what I need the MacBook can do everything I throw at it easily enough — and I only use the model with an m5 processor.

Overall, I love this computer, and I’m not sure I could ever use a device with fans in it again since the MacBook’s silence has spoiled me.

2018 was a pretty great year for TV with tons of great shows coming out, but my favourite by far is the Amazon Prime original, The Marvellous Mrs. Maisel.

Mrs. Maisel is about a woman starting a career as a stand-up comedian after her life falls apart one night and she sort of stumbles into it

I started watching Mrs. Maisel at the beginning of December, and since then I’ve almost gotten through the entire show twice. I know that sounds crazy, but it’s really just that good.

First of all, the show is downright hilarious. The fast-talking jokes have brought tears to my eyes, and the stand-up comedy sets are witty and full of jokes that would likely still kill at a comedy club today.

It’s refreshing to watch a comedy that cares as much about its characters and setting as it does for its jokes. Even watching the main character grow through the funniness and complexity of her routines.

Not to mention the supporting cast makes me laugh out loud with their quips, jokes and mannerisms easily as much as Mrs. Maisel herself.

The 1950’s setting is done well too with grand sets that get even better in season two.

My top album of 2018 is more of an audio-visual project than a traditional record, but it’s an incredible project that sticks in your head like a catchy ursery rhyme.

Her songs range for weird surreal pop, to sombre rap songs about losses shes had in her life.

She switches up genres almost every song, but every single track is incredibly catchy. While it may not be for everyone since it’s such a short album, I’d push anyone to carve out 15 minutes to go through and listen to how talented Whack is.

If you end up getting into it there’s a visual component that Whack released as well. It’s also 15-minutes long and each video lasts exactly one minute.  The companion video brings context and spontaneity to this fantastic project. Plus, some of the videos are really unique, just like everything included in this project. 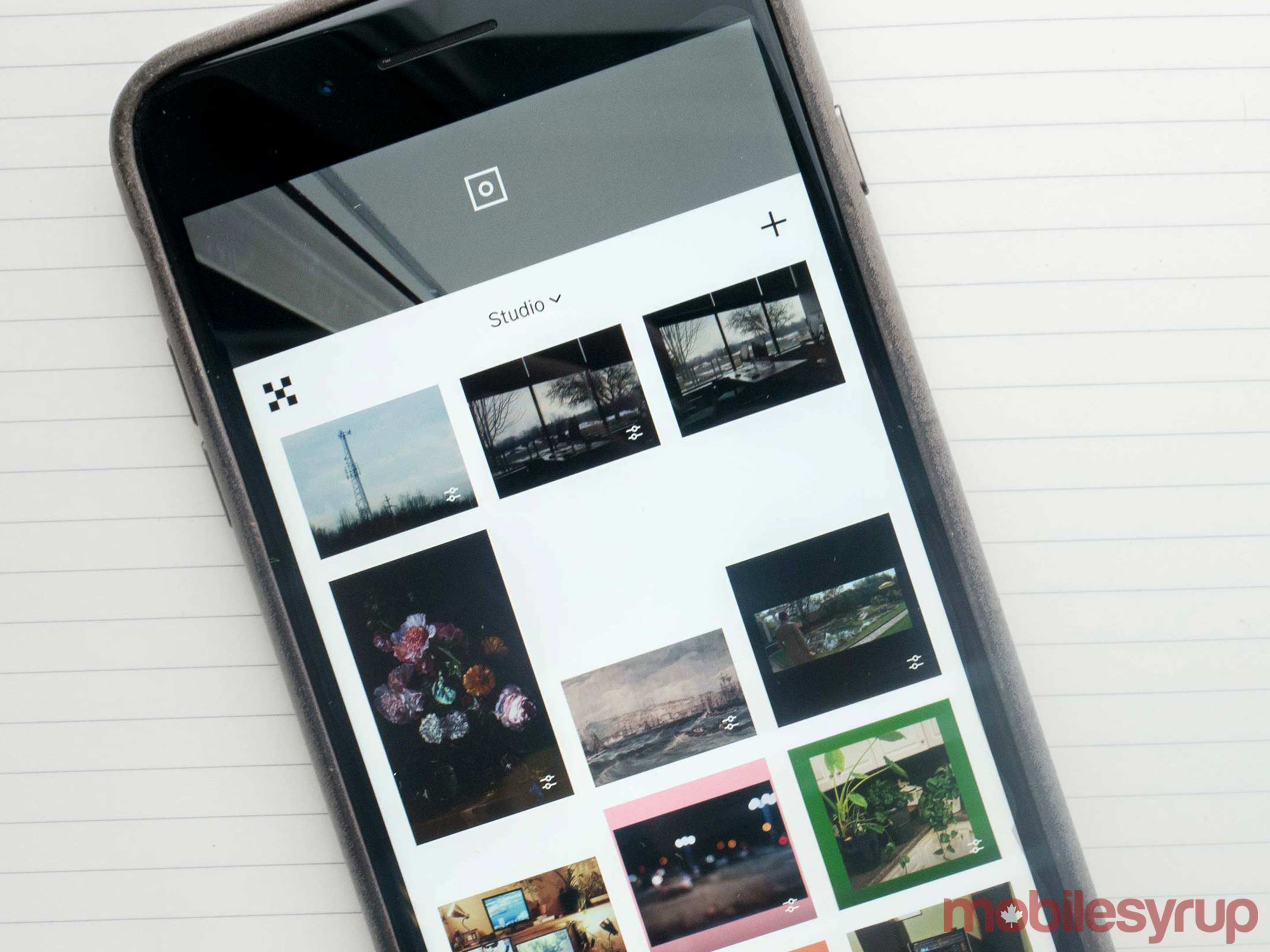 My top app of the year is VSCO. The fantastic to-do list app Habitica almost dethroned it, but after the latest update, VSCO won again.

VSCO is a great photo editing app that also has a social networking component attached to it that’s like Instagram, but with fewer selfies.

In the latest update, VSCO has added in ‘Challenges’ that bring a bit of gamification to the app. I find they even push me to take more pictures, and pictures that I may have not taken without the extra push from the challenge.

Challenges are small tasks that the app that users compete in. For example, as of the time of writing the Challenge is called ‘Softness in Shadows’ and it tasks users with creating muted edits with smooth shadows in the style of Rikki Wright’s pictures.

Users can submit as many pictures they want to a challenge when it’s over VSCO will highlight some of the best photographs on its account.

Overall, this is an excellent app that’s worth using just for its photo editing tools, but if you get into it, the social network portion and the Challenges are outstanding.

Huawei P20s on Bell will get EMUI 9 on December 12