A clean looking mobile photo editor with a few extras 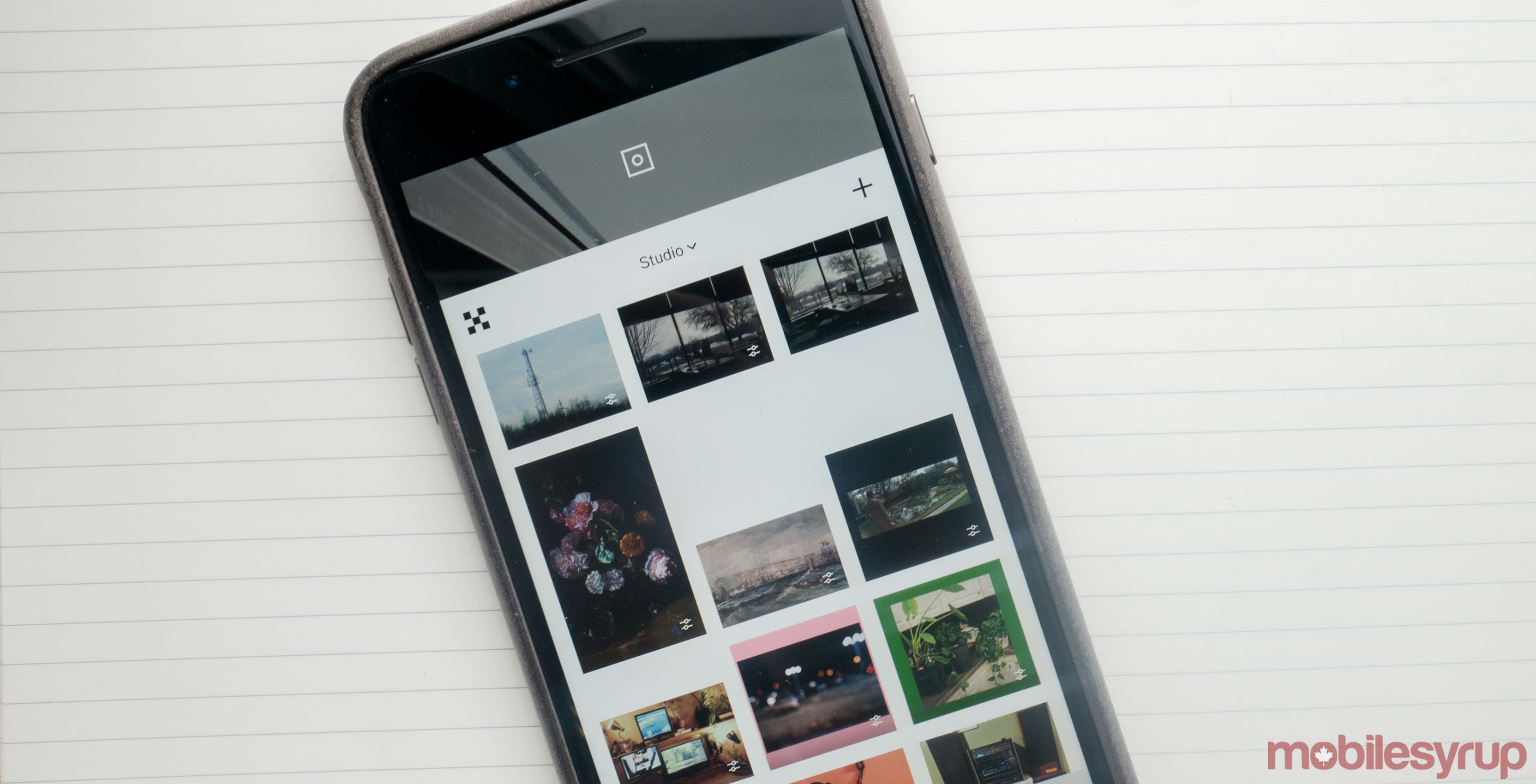 Oakland-based Visual Supply Company has been supporting its photo editing app VSCO since it launched in 2011, since then it has become one of the best apps for photographers that want to edit on-the-go and be part of a photography community.

The original app started as a simple photo editing app that did a lot of things right. Since then it has added tons of feature on top of that core idea.

When you open VSCO, you’re greeted by a stark and minimalist design that is nice to look at — though getting used to its confusing layout can take time.

From there you are given a few options, upload a new photo to edit, look over a feed of pictures from other users or view your profile. 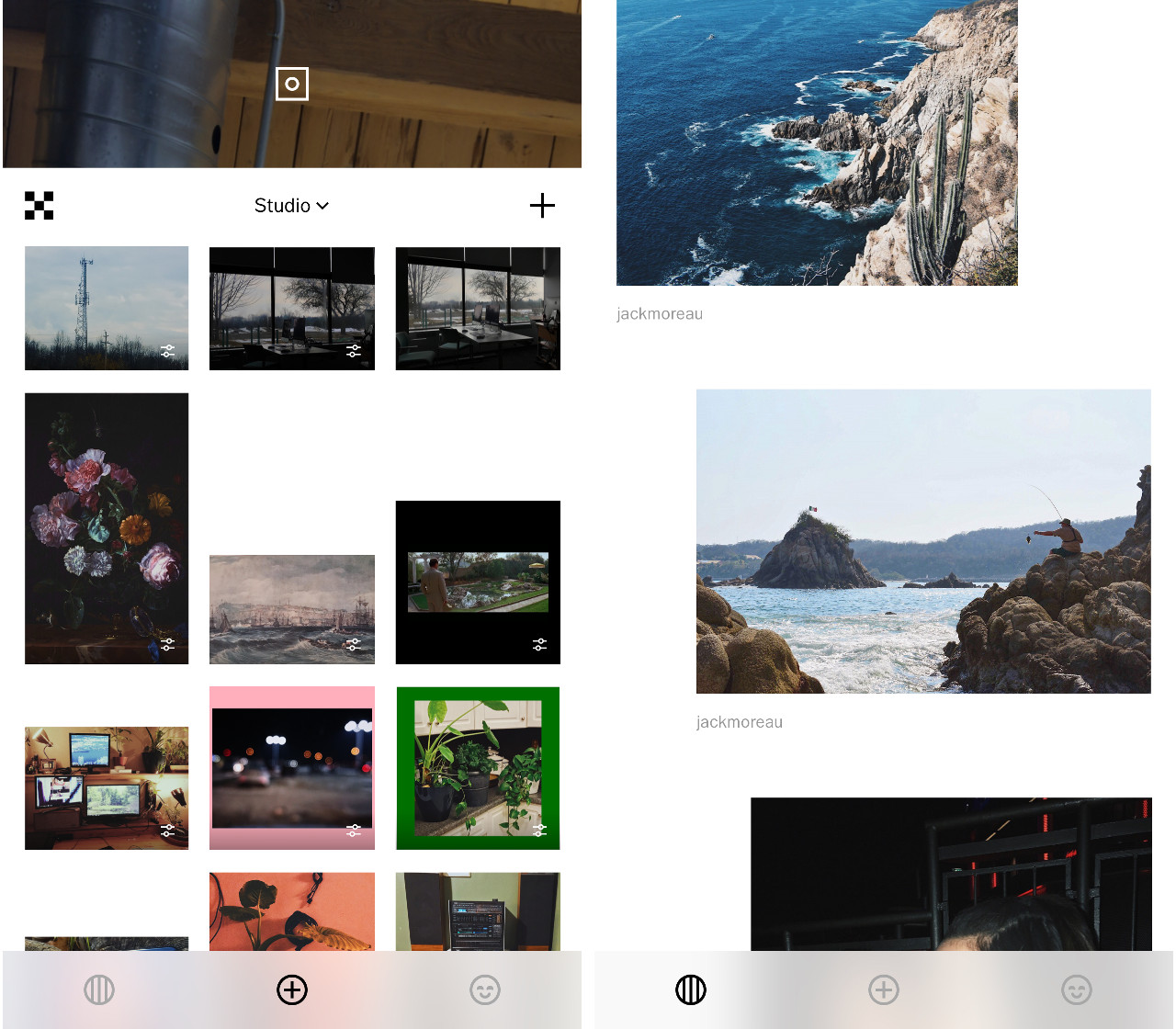 When you upload a photo, it gets added to your VSCO ‘Studio’ feed where you can then choose to edit it. The editing options are simple yet powerful.

The first stage of options lets you use sliders to control standard editing tools like saturation, contrast, grain, temperature and more. There are also more unique options such as the ability to add colourful borders, as well as colour-specific hue, saturation and lightness controls.

The next option is to add one of VSCO’s many filters. Most of these filters are unlocked via in-app purchases or by subscribing to VSCO X which unlocks all filters plus some other features and options.

The VSCO X specific filters are more customizable, giving users the option to adjust things like strength, character and warmth of the filter. The regular filters only have one slider for how much effect is applied to the photo.

Once all this is done, you can save your edits to a recipe to better help with future batch editing. If you are just editing a few photos with the same adjustments, you can copy and paste an edit scheme from one picture to another. 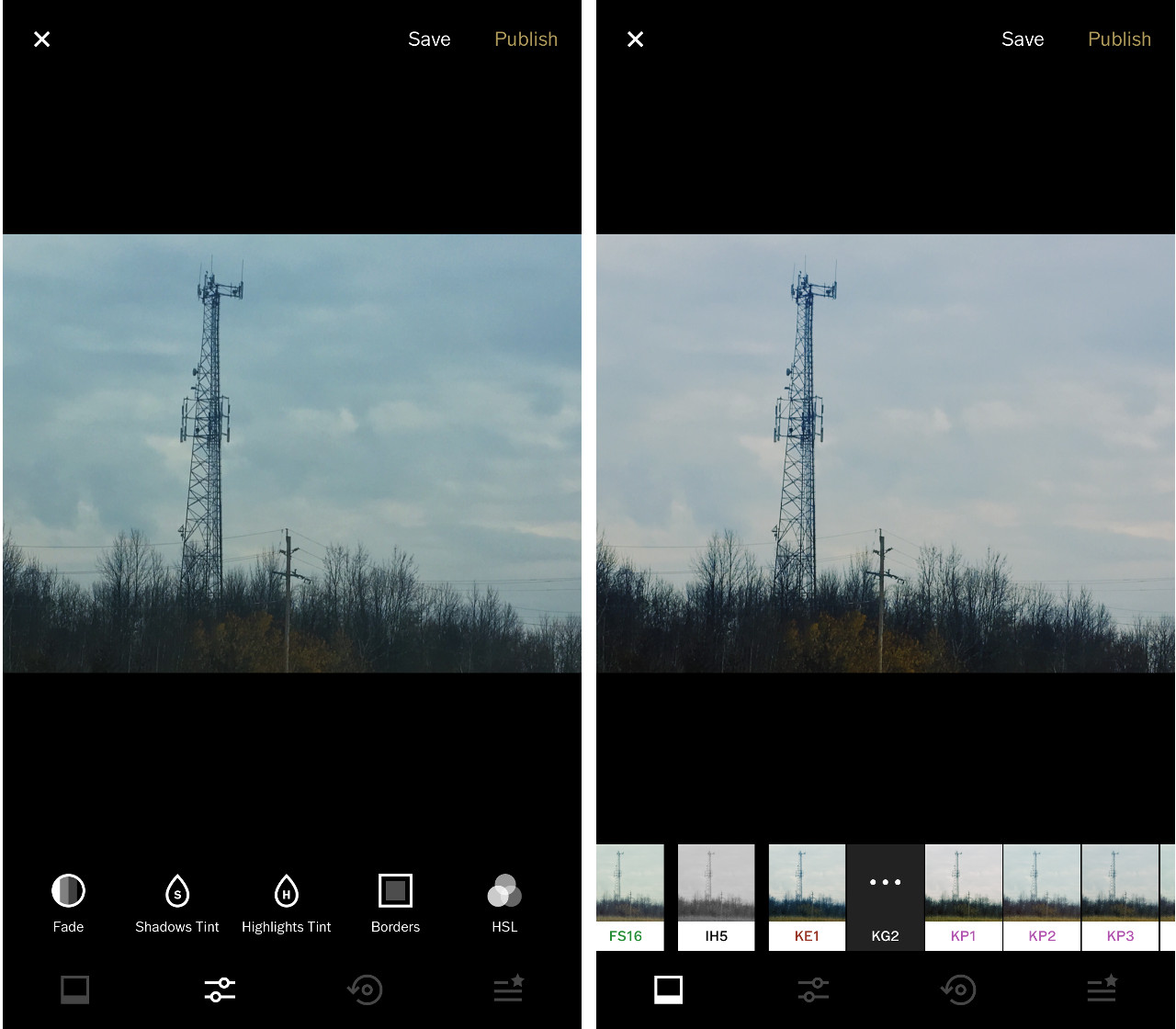 VSCO does more than just edit photos as it also has an in-app social network for sharing your photos with friends and people on the internet. One of the cool things about the social feed is it seems like users on it are less likely to post selfies and more likely to post photos that they are proud of and want to share.

This section of the app is interesting, and once again looks nice, but it falls into Moore’s law territory because it doesn’t have as many users as other photo sharing apps like Instagram, making it more of a niche product.

VSCO recently also added messaging, but it is confusing and hidden away from the first page. To message someone through VSCO you need to go to their profile page and then message them from there This feature is currently only available to VSCO X subscribers but should come to all users soon.

The VSCO X superscription isn’t necessary but it does bring some new updates to subscribers each week consisting of new filters, or features.

All together VSCO’s strengths are very much in its ability to edit photos easily and with lots of options, The visual design is pleasing to look at but comes with a bit of a learning curve to use. All the functions and the social aspects are great. If you are really into photography and want to see what other people are doing away from the more popular photo sharing apps like Instagram.