Mark Zuckerberg declares Facebook made ‘a lot of improvements’ in 2018 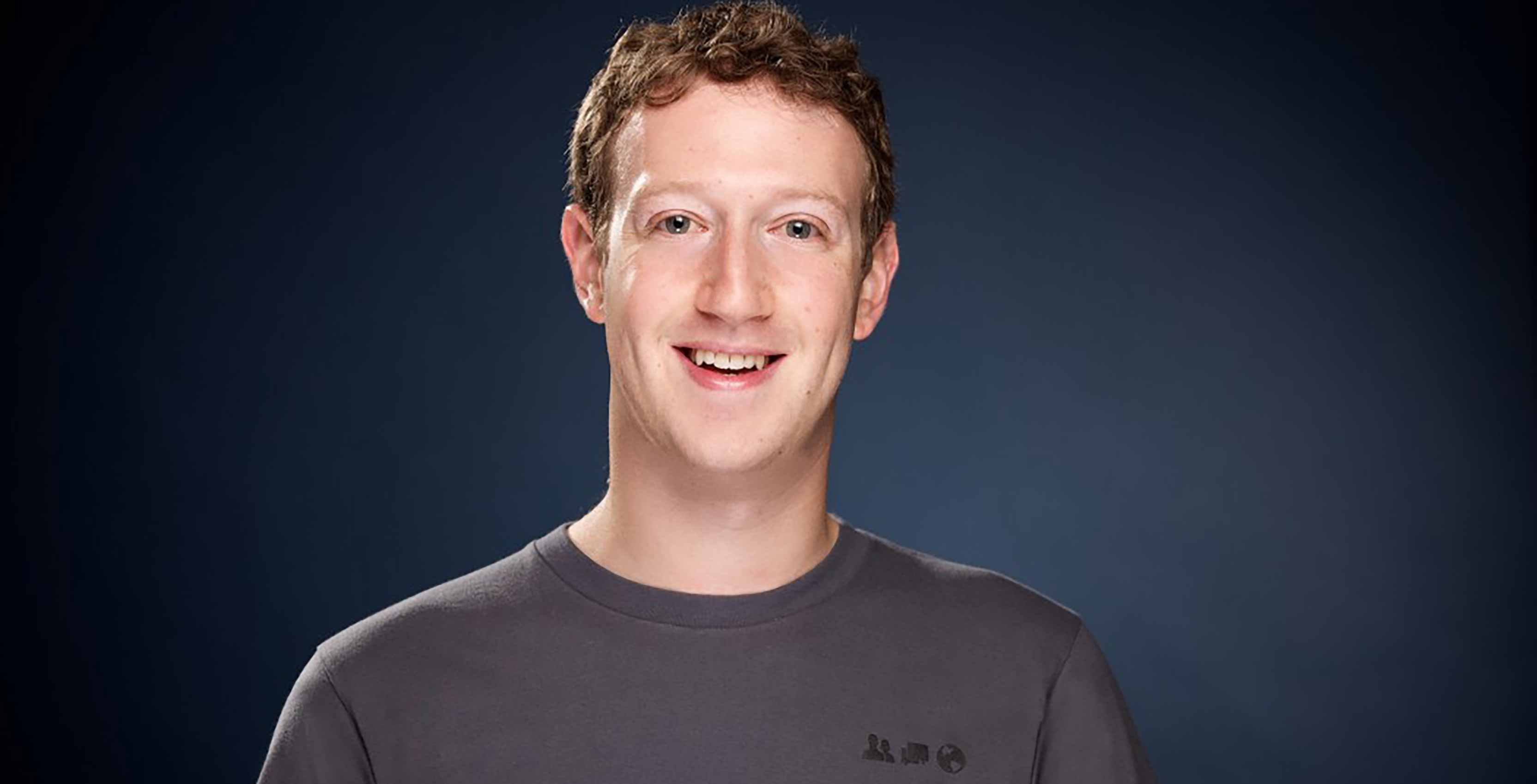 Mark Zuckerberg, the CEO and co-founder of Menlo Park social networking giant Facebook, used an end-of-year Facebook post to declare that the company “made a lot of improvements and changes” in 2018.

Zuckerberg’s post eclipsed the full gamut of issues caused by Facebook in 2018, as well as issues that have existed since the social network’s inception in 2004, including concerns about harmful content, harmful users and the spread of misinformation and hate speech.

“To be clear, addressing these issues is more than a one-year challenge,” said Zuckerberg, in a December 28th, 2018 post.

“But in each of the areas I mentioned, we’ve now established multi-year plans to overhaul our systems and we’re well into executing those roadmaps.”

Zuckerberg added that, in the past, the company hadn’t succeeded in addressing user concerns, but that Facebook is now taking a “much more proactive” approach.

“That doesn’t mean we’ll catch every bad actor or piece of bad content, or that people won’t find more examples of past mistakes before we improved our systems,” wrote Zuckerberg.

For instance, Zuckerberg addressed election interference and harmful speech as two issue that could “never fully be solved.”

“They’re challenges against sophisticated adversaries and human nature where we must constantly work to stay ahead,” wrote Zuckerberg.

“But overall, we’ve built some of the most advanced systems in the world for identifying and resolving these issues, and we will keep improving over the coming years.”

In the company’s defence, Facebook has taken multiple steps to address concerns of election interference, while also working on improving its moderation standards in order to tackle user concerns beyond the North American lens, including fears of violence caused by misinformation spread on Facebook in both Myanmar and Bangladesh.

Still, the company has had an embattled year, fending off the Cambridge Analytica data breach scandal, the ‘View As’ hack that affected approximately 30 million users, and, most recently, a Photos API bug that potentially exposed photos of up to 6.8 million users to developers.

All of these issues also don’t include the fact that Zuckerberg delivered testimony to both the U.S. Congress and Senate over the Cambridge Analytica scandal, while later failing to appear before a joint Canada-U.K. committee hearing in November 2018.

Zuckerberg nonetheless wrote that he was proud of the progress made by Facebook in 2018 and was “grateful to everyone who has helped us get here.”

“I’m committed to continuing to make progress on these important issues as we enter the new year,” said Zuckerberg.

“Building community and bringing people together leads to a lot of good, and I’m committed to continuing our progress in these areas as well.”