"You never fully solve security, it's an arms race" 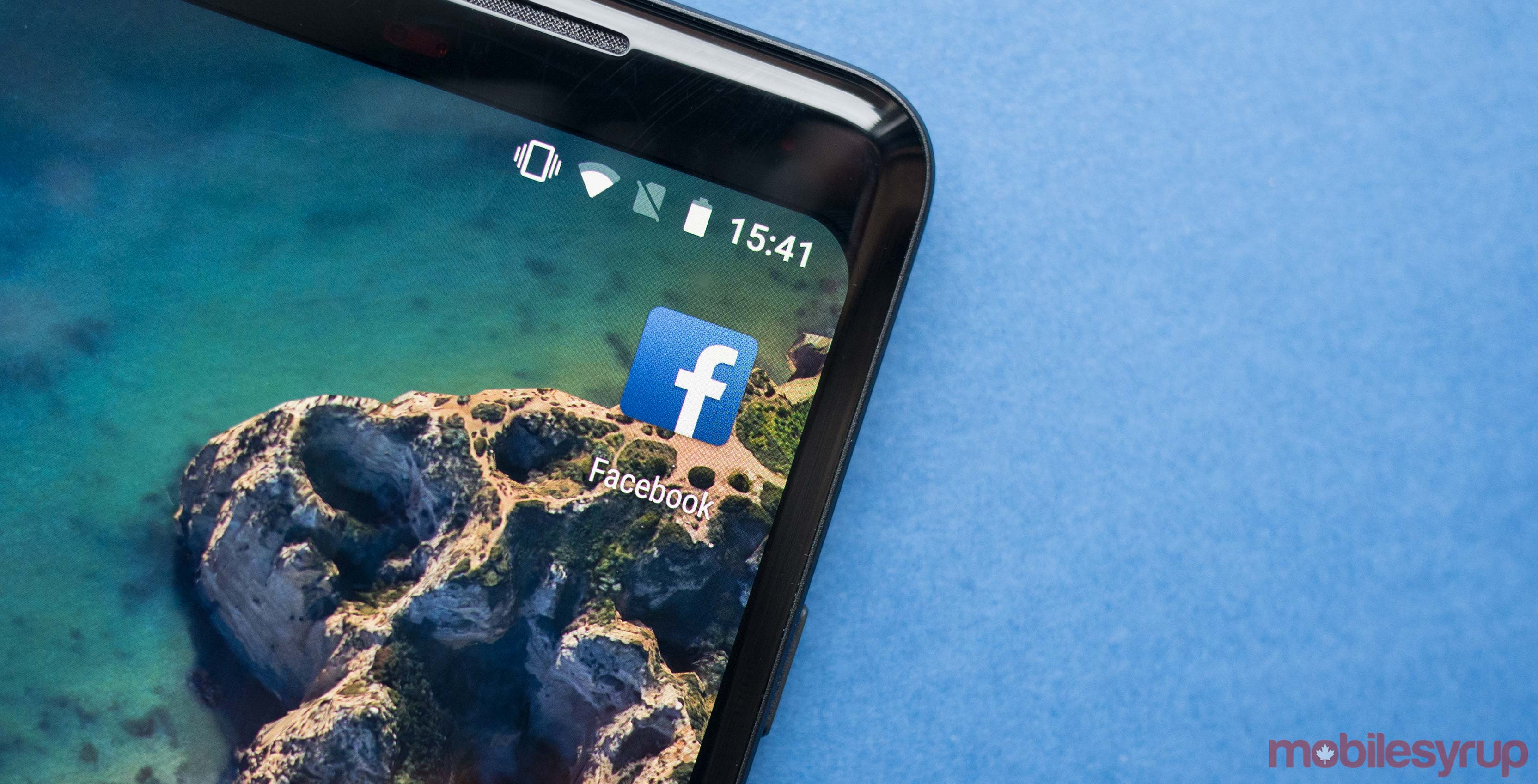 Facebook has confirmed that approximately 622,161 Canadian users have had their personal information shared with political analytics firm Cambridge Analytica.

It was revealed last month that over 50 million people had their information improperly shared with Cambridge Analytica, although it was unclear at the time how many Canadians may have been affected.

According to Facebook, over 23 million people use the social network in Canada.

Referring to third-party developers, Zuckerberg said “[Facebook’s] job was to give them tools and it was largely people’s responsibility how they chose to use them.” However, he acknowledged that Facebook didn’t do enough to prepare for any possible misuse of these tools.

During the call, Facebook outlined a number of ways in which it will improve privacy on its site, including:

“We’re not just building tools, but we need to take full responsibility for how people use those tools and the outcomes,” Zuckerberg said of Facebook’s new initiatives. “More people need to look at the privacy controls that [they] do have [and] we need to do a better job of putting those tools in front of people and not just offering them.”

When asked if anyone on Facebook’s board of directors have called for him to resign as chairman, Zuckerberg said “not that I’m aware of.” He said he feels he’s the best person to run Facebook going forward, adding that “life is about learning from mistakes and moving forward.”

“When you’re building something like Facebook that is unprecedented in the world, you’re going to mess some things up,” Zuckerberg said.

In response to the press call, Cambridge Analytica has taken to Twitter to publish a statement on the matter.

When Facebook contacted us to let us know the data had been improperly obtained, we immediately deleted the raw data from our file server, and began the process of searching for and removing any of its derivatives in our system.

However, it’s important to note that The New York Times reported that not all of the seized data had been deleted immediately after news of the breach first surfaced. “Copies of the data still remain beyond Facebook’s control,” The Times wrote in its report. “The Times viewed a set of raw data from the profiles Cambridge Analytica obtained.”