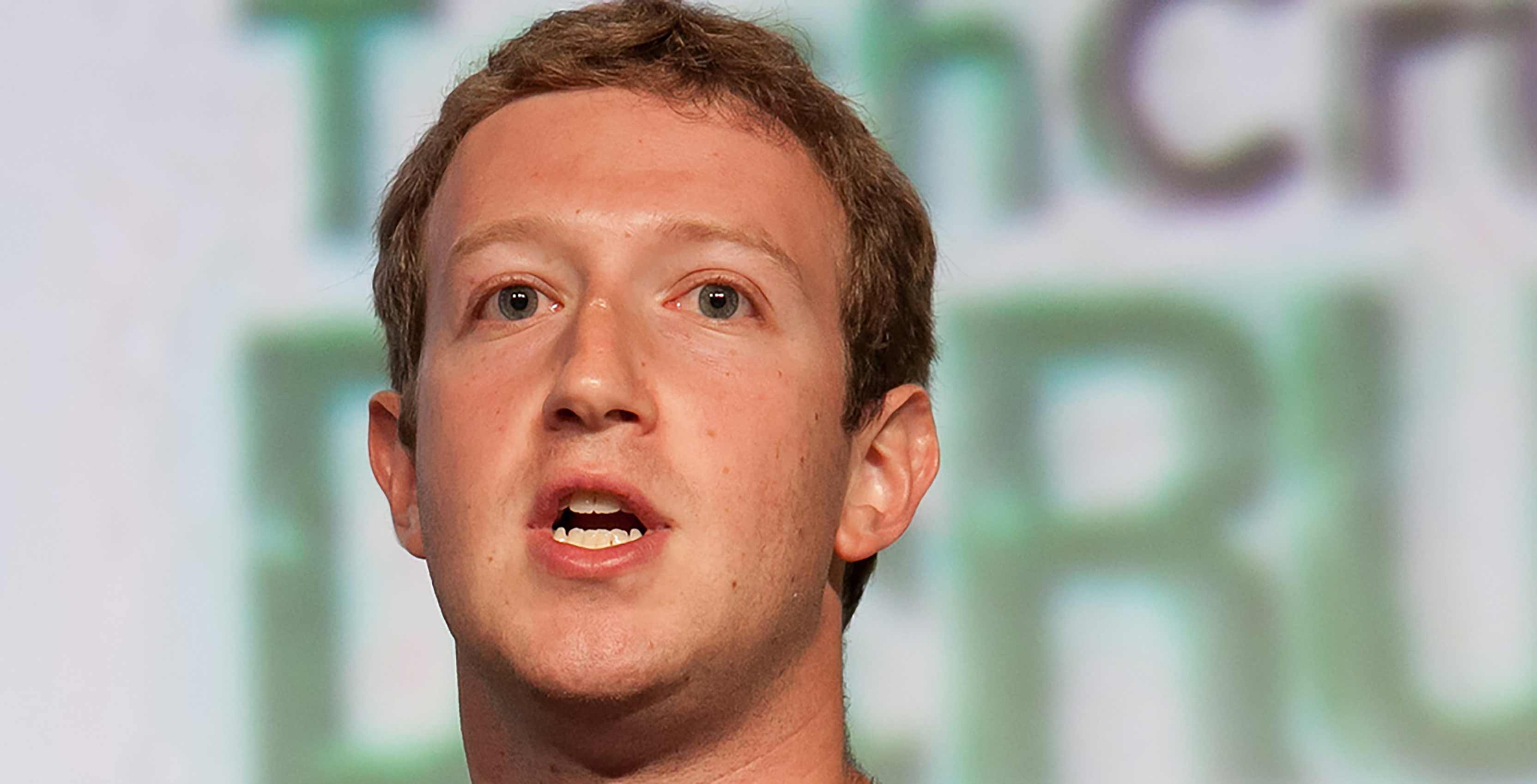 Facebook CEO Mark Zuckerberg told U.S. Congressional legislators part of the Energy and Commerce Committee that his own data was included among the 87 million Facebook profiles that were involved in the Cambridge Analytica privacy scandal.

Zuckerberg’s comments were in response to questions posed by Anna Eshoo, a Democratic Congresswoman for California’s 18th district.

Eshoo asked if Zuckerberg’s data was “included in the data sold to malicious third parties,” to which Zuckerberg replied in the affirmative.

This is Zuckerberg’s second day testifying before Congress. He spent yesterday afternoon speaking with the Senate Judiciary Committee and the Senate Commerce, Science and Transportation Committee.

Zuckerberg has addressed questions regarding the Cambridge Analytica privacy breach, as well as the company’s involvement in malicious foreign actors interfering during the 2016 U.S. general election.