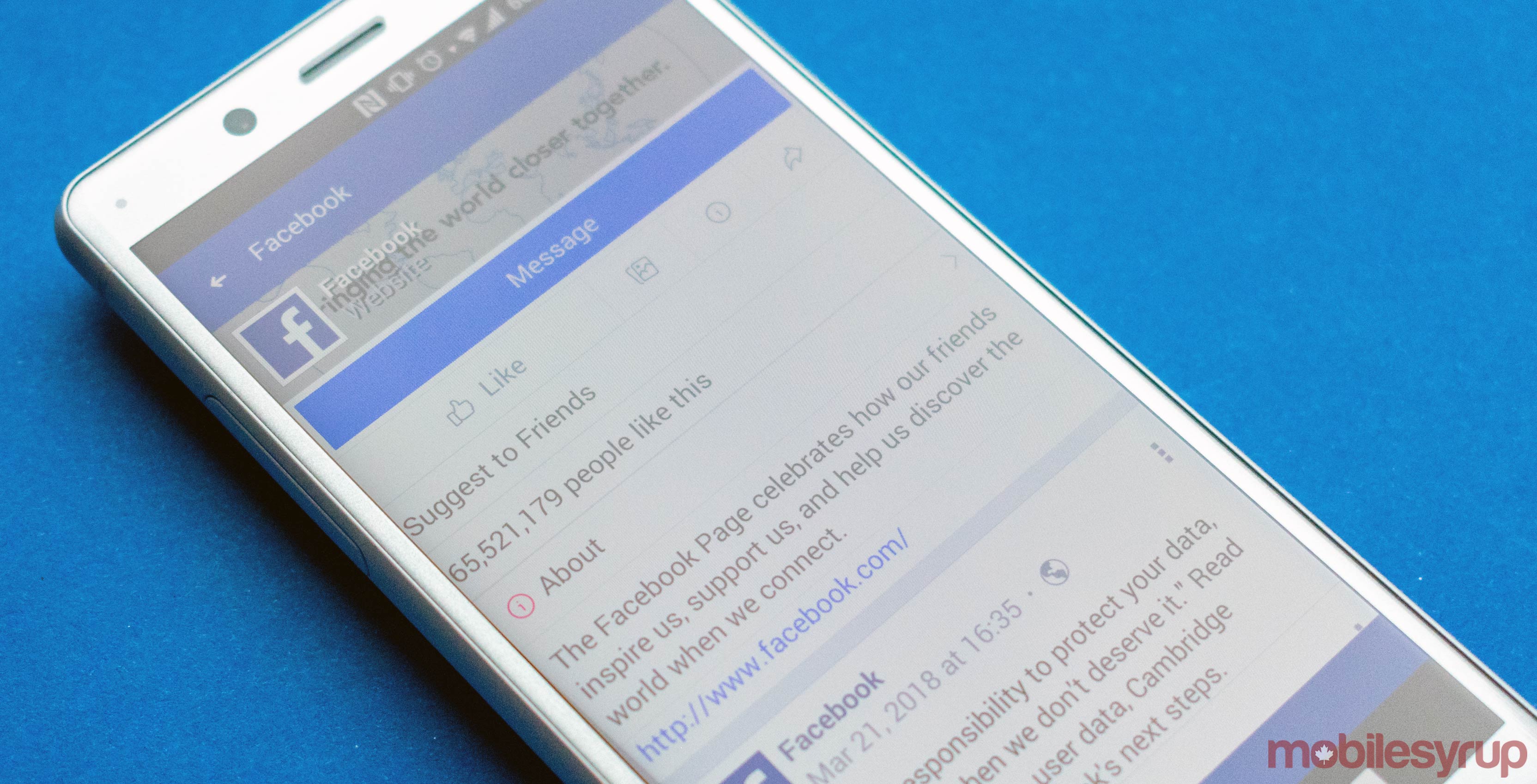 According to a November 15th, 2018 note penned by Facebook CEO and co-founder Mark Zuckerberg, the decision is a result of the CEO’s belief that internal Facebook representatives shouldn’t be making “so many important decisions about free expression and safety on their own.”

Zuckerberg used a November 15th, 2018 phone call with reporters to explain that Facebook will run a series of pilot projects testing the independent review body in the first half of 2019, with a goal to publicly launch sometime later next year.

Facebook hopes that the independent body will reduce the amount of content moderation decisions handled by internal teams, while also ensuring that decisions are made based on the good of the community and not Facebook’s own private or commercial interests.

According to Zuckerberg’s November 15th note, Facebook is currently in the process of determining who precisely will serve on the body, as well as how users will petition the group.

“This is an incredibly important undertaking — and we’re still in the early stages of defining how this will work in practice,” wrote Zuckerberg.

“Over time, I believe this body will play an important role in our overall governance. Just as our board of directors is accountable to our shareholders, this body would be focused only on our community.”

Zuckerberg used both his note and the phone call to address plans to provide users with greater control over their accounts, as well as plans to redefine the platform’s approach to “Borderline content” — content that doesn’t explicitly violate the platform’s rules, but that can nonetheless “degrade the quality of [Facebook’s] services.”

“One common reaction is that rather than reducing distribution, we should simply move the line defining what is acceptable,” wrote Zuckerberg.

“In some cases this is worth considering, but it’s important to remember that won’t address the underlying incentive problem, which is often the bigger issue. This engagement pattern seems to exist no matter where we draw the lines, so we need to change this incentive and not just remove content.”

The Facebook CEO concluded his note by reiterating that the company is slowly working on implementing solutions to many of the issues that have been raised since the platform’s inception.

“We will continue making progress as we increase the effectiveness of our proactive enforcement and develop a more open, independent, and rigorous policy-making process,” concluded Zuckerberg.

“And we will continue working to ensure that our services are a positive force for bringing people closer together.”