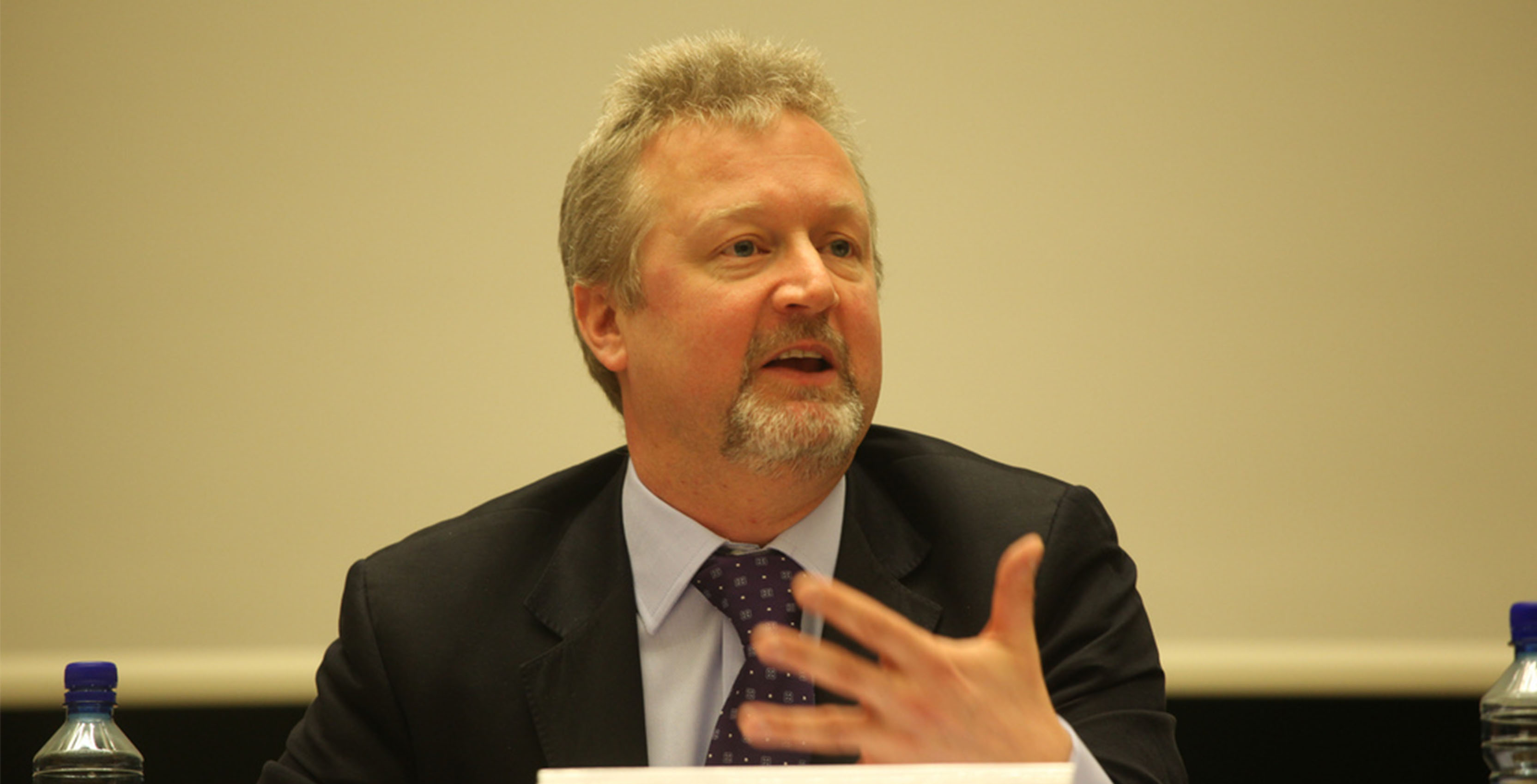 Instead, Richard Allan, Facebook’s vice-president of policy solutions, will testify before the special joint committee hearing on issues surrounding the Cambridge Analytica scandal — the firm that helped with U.S. President Donald Trump’s election campaign by harvesting data from millions of Facebook users.

On October 31st, 2018, the governments of the U.K. and Canada issued a joint request to Zuckerberg to testify before the committee.

The committee drafted a second letter to Zuckerberg, which it sent to Facebook on November 16th, 2018. Six other countries — Singapore, Australia, Argentina, Ireland, Brazil, and Latvia — co-signed the letter.

According to the notice to view the committee live, representatives from several countries expecting Zuckerberg to appear are scheduled to be at the meeting.

From Canada, Conservative MP Bob Zimmer, chair of the House of Commons Standing Committee on Access to Information, Privacy and Ethics (ETHI), along with vice-chairs of the committee, Liberal MP Nathaniel Erskine-Smith and NDP MP Charlie Angus will be at the meeting.

NDP Member of Parliament Charlie Angus told MobileSyrup on November 19th that if Zuckerberg doesn’t appear then parliamentarians will have “to cross or burn that bridge when we get to it.”