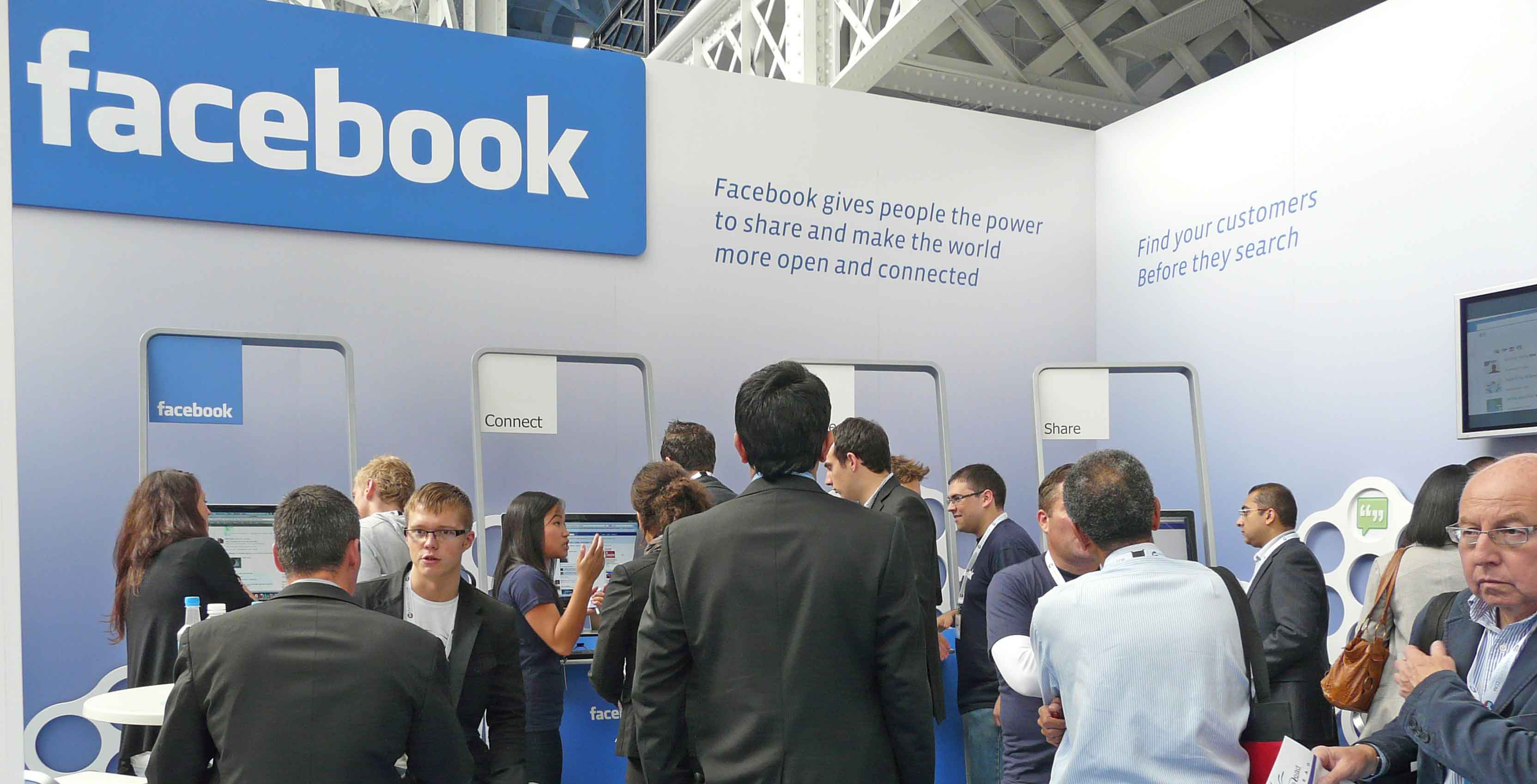 Facebook Canada has revealed new details about its previously announced election integrity initiative, which aims to keep the social media platform safer and more secure leading up to the 2019 election.

The announcement comes in response to a June report from Canada’s Communications Security Establishment (CSE) agency, which is responsible for protecting the country’s electronic government information and communication networks. The CSE found that Canada is “very likely” to be targeted by hackers in the 2019 election.

In a meeting in Ottawa, Facebook Canada officials joined Canada’s Minister of Democratic Institutions, Karina Gould, to discuss some of the ways the company plans to maintain election integrity.

“We know that Facebook plays an important role in facilitating public dialogue,” said Kevin Chan, Head of Public Policy for Facebook Canada, at the meeting. “That’s why we take the threats identified by the CSE very seriously and why we’re starting now to proactively address them.”

Facebook currently has 23 million monthly users in Canada, a particularly significant amount given that the country’s population sits just over 35 million, according to Statistics Canada.

The panel, which is currently ongoing, can be viewed via Facebook Live here.

Facebook’s Canadian efforts also follow criticism levelled against the company for its role in the November 2016 U.S. presidential election. In September, Facebook confirmed that thousands of ads centred on divisive topics such as race, immigration and LGBT were shared by accounts likely operating out of Russia.