Are you interested in the latest fad of colourful gradient smartphones? 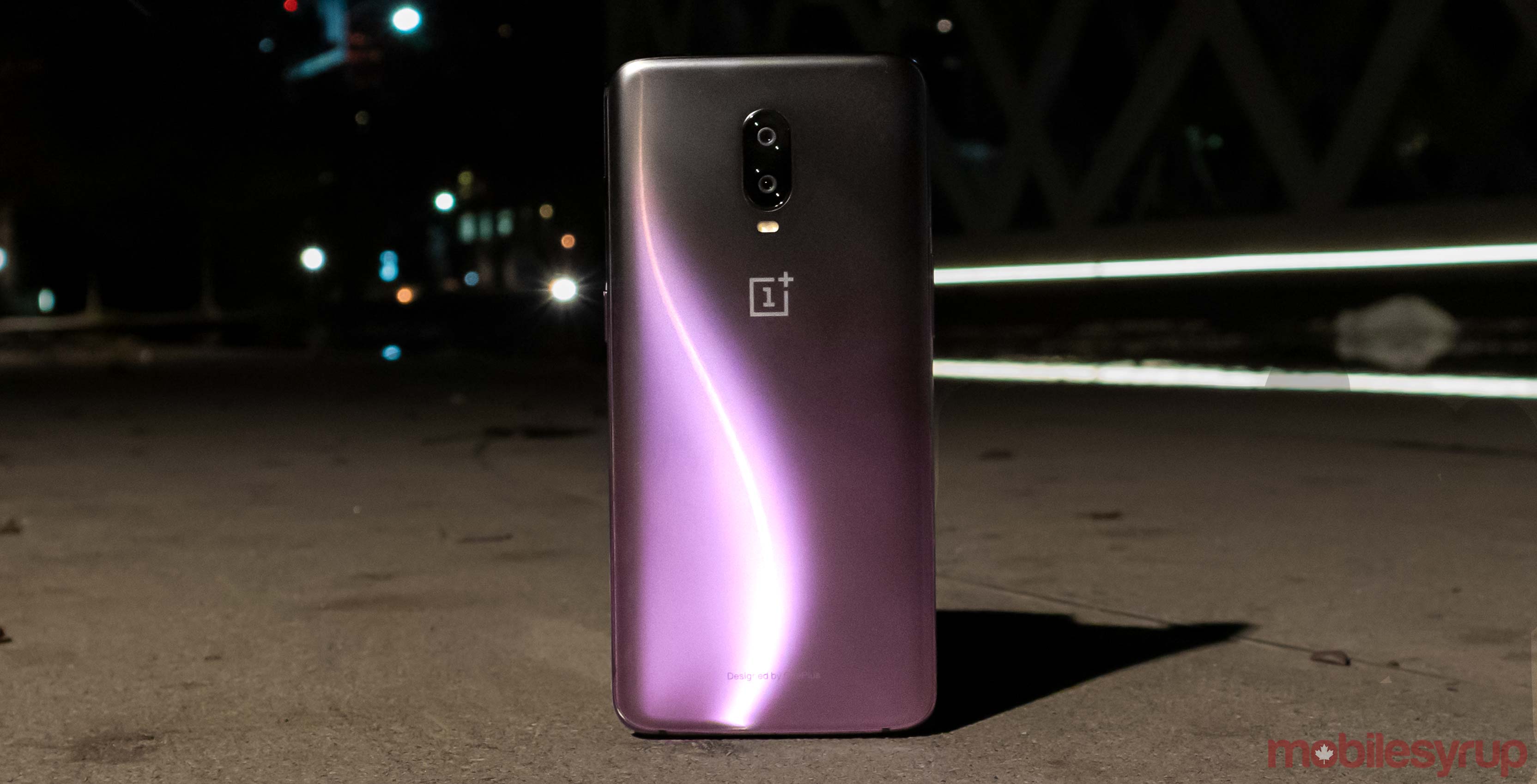 Over the past year, Huawei and OnePlus have launched smartphones that feature colourful gradients.

Huawei released a ‘Twilight’ P20 and Mate 20 Pro with a gradient of colours ranging from purple to blue, as well as a P20 model that features a mixture of gold and pink tones. Meanwhile, OnePlus launched the ‘Thunder Purple’ OnePlus 6T with a gradient from black to purple.

Huawei also sells a gasoline and pearl white variant of the P20 Pro in markets outside of North America.

Similarly, Samsung released the Galaxy A9 in a ‘Lemonade Blue’ colour variant that features a mix of yellow and blue tones.

What’s more, next year Samsung is reportedly planning to release its tenth anniversary Galaxy S10 in a variety of colours, including a few that feature colour gradients.

What do you think of these flashy variants?

Let us know in the comments in below if you’re interested in smartphones that feature flashy colour gradients. If you are, let us know what colour you’d like to see next.