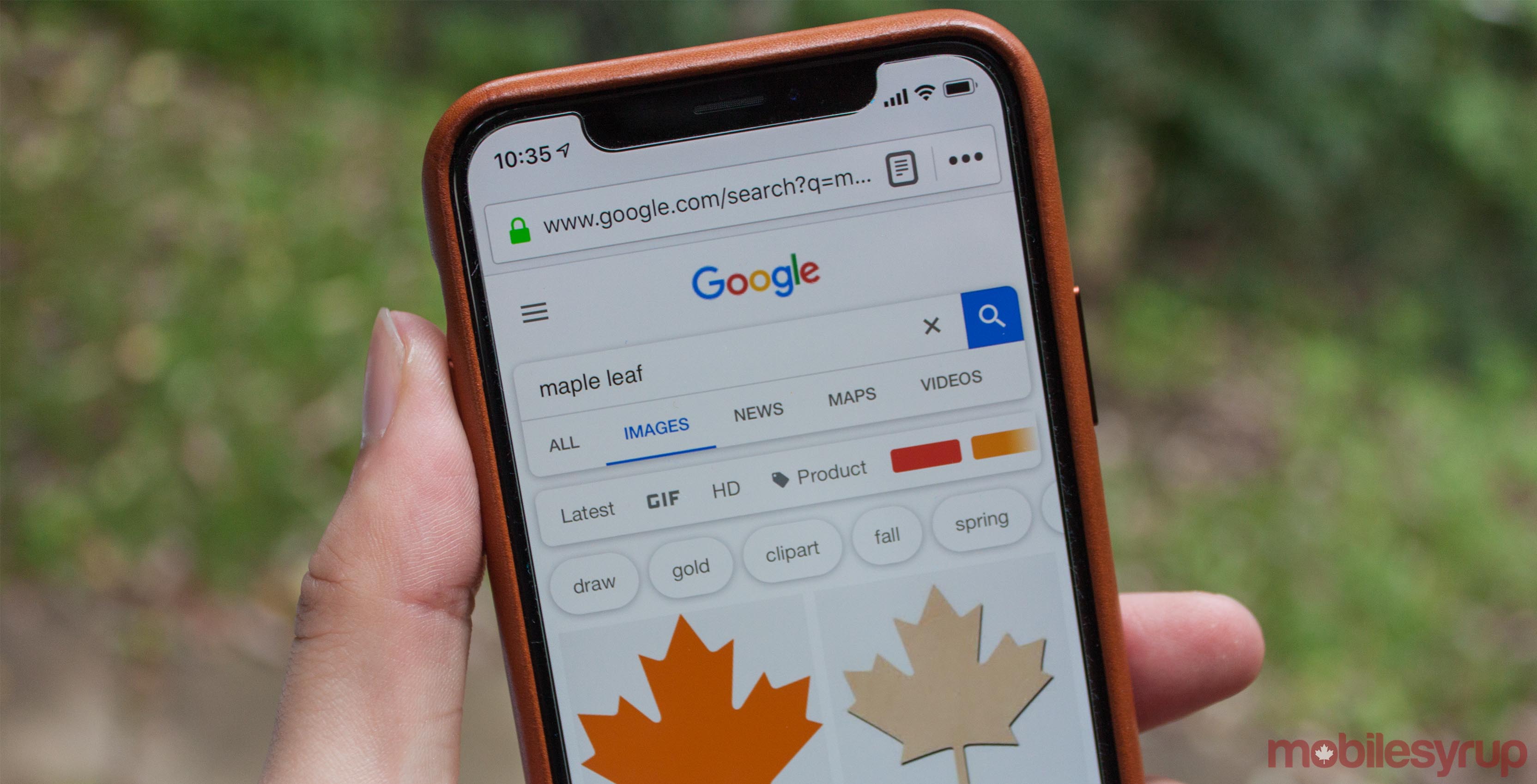 According to an October 10th, 2018 Federal Court filing, the Office of the Privacy Commissioner of Canada (OPC) wants legal help in determining PIPEDA’s scope when it comes to dealing with search engines like Google, as well as an individual’s right to request that search engines de-index results generated by searches of a person’s name.

Indexing refers to the practice of including webpages and links in search results.

PIPEDA applies to every organization when it comes to the collection of personal information that the organization “collects, uses or discloses in the course of commercial activities.”

However, PIPEDA doesn’t apply to organizations that collect personal information for “journalistic, artistic or literary purposes and does not collect, use or disclose for any other purpose.”

In essence, this means that journalistic publications, like MobileSyrup, can’t be fined under PIPEDA for using a legal adult’s real name during regular reporting.

What’s not made clear under PIPEDA is whether digital organizations that provide access to third-party sources that contain personal user data — like Google linking to news websites — are allowed to disclose links to websites that include personal details like names.

According to the OPC’s October 10th filing, the Office received a complaint from an individual who claimed that Google violated PIPEDA because the Mountain View search giant “prominently displays links to online news articles concerning him in search results when his name is searched using Google search engine service.”

The complainant told the OPC that Google refused to remove news articles that appear in search results when his name is searched.

“The complainant alleges that the news articles in question are outdated, inaccurate and disclose sensitive information such as his sexual orientation and a serious medical condition,” reads an excerpt from the OPC’s filing.

“The complainant argues that PIPEDA applies to Google’s operation of its search engine and requires it to remove the links at issue from search results for any search of his name.”

According to the OPC, Google added that if PIPEDA were to apply to its search engine, the act of de-indexing webpages — removing links from search results — would be unconstitutional.

“The resolution of the reference questions will determine whether the OPC can proceed with the complaint investigation,” said the OPC, in its filing.

Google, the right to be forgotten and online reputation

It’s worth noting that the OPC’s October 10th court filing bears some similarities to Google Spain’s right-to-be-forgotten case in the E.U.

After all, both cases specifically deal with Google’s ability to de-index search results.

From a more abstract perspective, both cases also pertain to a search engine’s responsibility when it comes to search results that link to the third-party sources.

Of course, a core difference between the two cases — other than places-of-origin — is that the OPC wants a ruling on PIPEDA’s governance of Google’s search engine, rather than the abstract concept of a search engine’s general responsibility for the information published by third party organizations that are included in search results.

The OPC’s Federal Court filing falls in line with the Office’s position paper on online reputation, a document that aims to establish the OPC’s position on individuals’ right to “explore their interests and develop as persons without fear that their digital trace will lead to unfair treatment.”

Privacy Commissioner Daniel Therrien has previously spoken publicly to advocate for the right to online reputation.

According to the OPC, the document’s goal isn’t to import European laws into Canada.

“Rather, it is an interpretation of current Canadian law, and the remedies related to online reputation that can be found therein,” reads an excerpt from the Draft OPC Position on Online Reputation.

The OPC’s paper was created as a result of the Office’s consultations on online reputation launched in January 2016.

“Many have likened the so-called ‘right to be forgotten’ to removing the cards from a library card catalog while leaving the books on the shelf. However, on the Internet, there are no shelves to browse, no way to walk through the stacks and follow the alphabet to the information you seek.

Removing lawful information from a search engine limits access to media properties, past decisions by public figures and information about many other topics. Freedom of expression is a broadly recognized—and passionately defended—right in Canada and we believe that every Canadian has the right to access lawful information.”