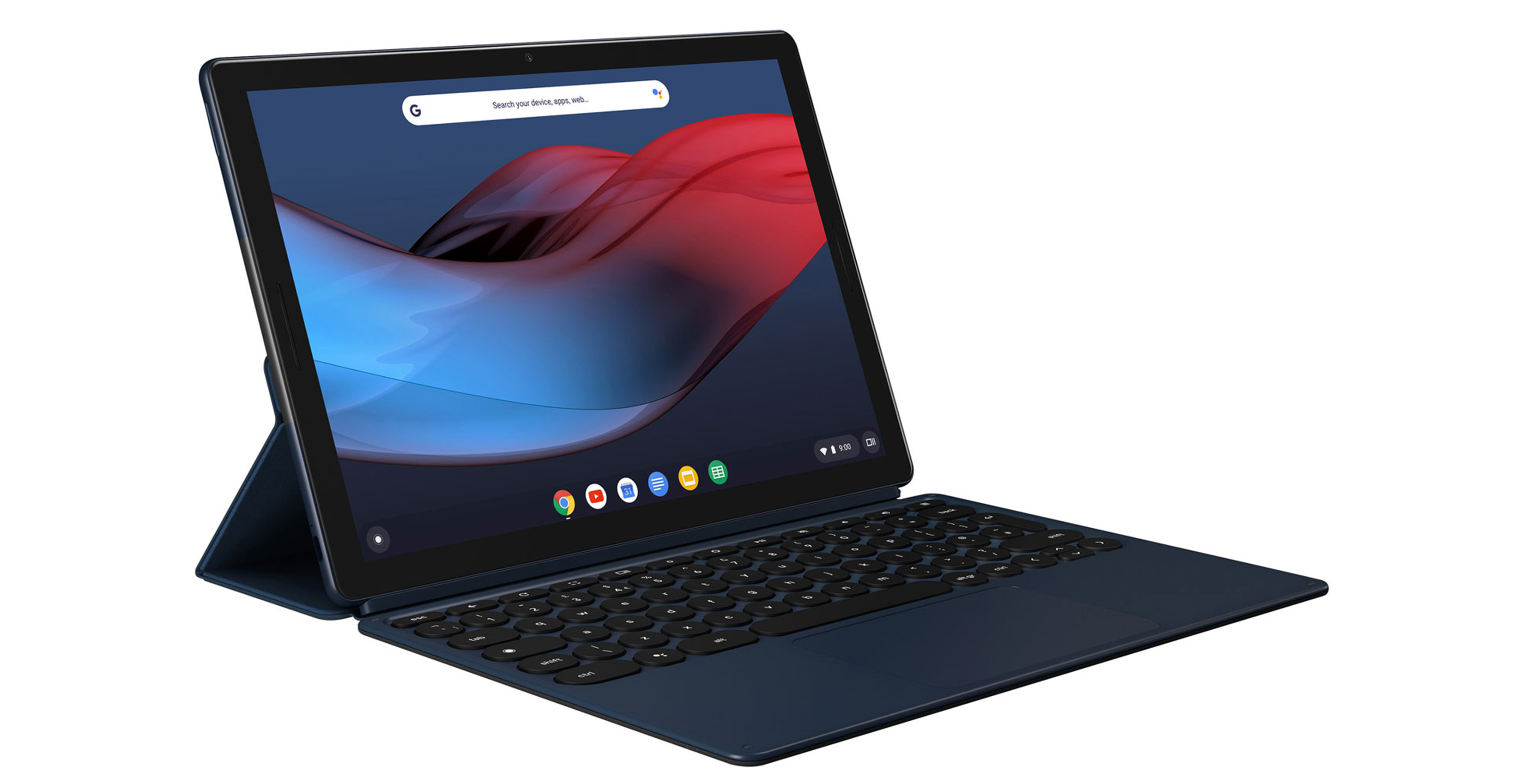 Though we don’t have an official word yet from Google beyond the company stating that the Pixel Slate will launch later this year, a new Best Buy listing indicates the laptop-tablet hybrid device could make its way to Canada on December 3rd.

Google’s recently revealed Pixel slate is a 12.3-inch 2-in-1 Chrome-powered tablet-laptop. The hybrid device features an 8-megapixel front-facing camera with a wide-angle lens and an 8-megapixel rear-facing camera. The device’s power button also doubles as a fingerprint sensor.

It seems like Best Buy doesn’t plan to carry the $849 entry-level Slate configuration, which features 4GB of RAM/32GB of storage and an Intel Celeron processor. There’s also set to be an 8GB of RAM/64GB of Storage version of the Slate available through the Google Store.

Further, it’s unclear if Best Buy plans to sell the Slate’s keyboard and Stylus as neither accessory is currently listed on the retailer’s website, though that could change in the coming weeks.

It’s important to keep in mind that December 3rd could just be a placeholder, though given how specific the date is that seems unlikely.

For more information on the Pixel Slate, check out our hands-on with the device from Google’s fall hardware event.