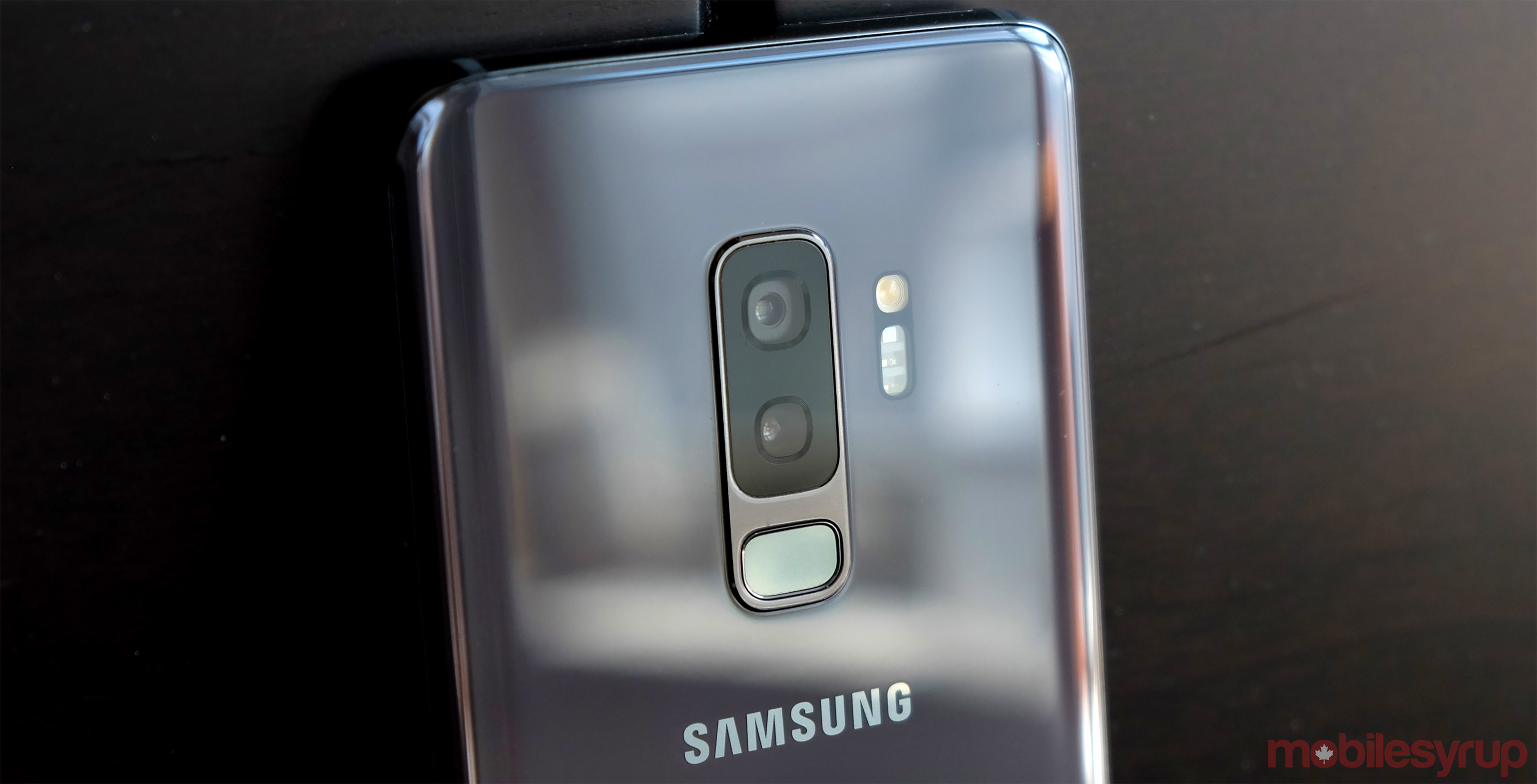 According to the folks at XDA Developers, who scoured through the S9+’s firmware, there are four S10 models on the way, codenamed – ‘beyond0,’ ‘beyond1,’ ‘beyond2,’ and ‘beyond2 5G.

The coding also suggests that both the Exynos and Qualcomm S10+ versions also feature 5G capabilities.

he beyond2 is tipped to feature a 6.44-inch display, dual front-facing camera and triple rear-facing camera with an in-display fingerprint scanner. Lastly, the beyond2 5G is to be the same as the beyond2 except it will support a 5G capable modem.

Samsung is expected to reveal itsS10 handsets at Mobile World Congress 2019. It’s unclear, however, if all four phones will make an appearance or if Samsung will do a phased launch.