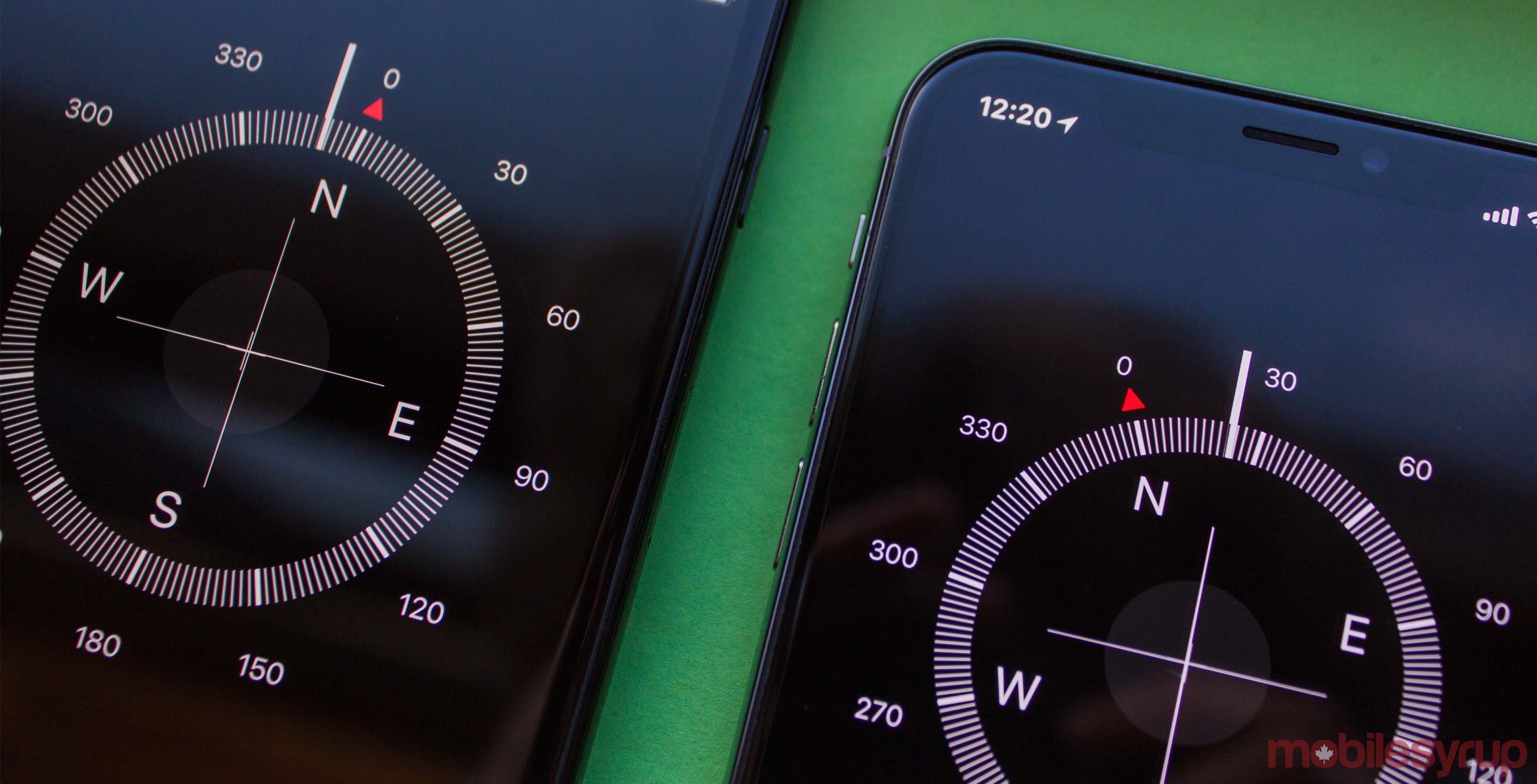 Of all the new phones announced at Apple’s September iPhone event, the iPhone XR is arguably the most interesting. Compared to the significantly more expensive iPhone XS and XS Max, the XR is eerily similar.

Sure, it doesn’t have a dual-lens camera. But Google has shown what single-lens cameras are capable of. If Apple’s software improvements are as good as what the company claims, the XR will be no slouch in photography.

Beyond that, there aren’t many significant differences. All three devices use the same A12 Bionic processor. They all have Face ID and support for wireless charging. The XR has IP67 water resistance compared to the IP68 in the XS and XS Max. 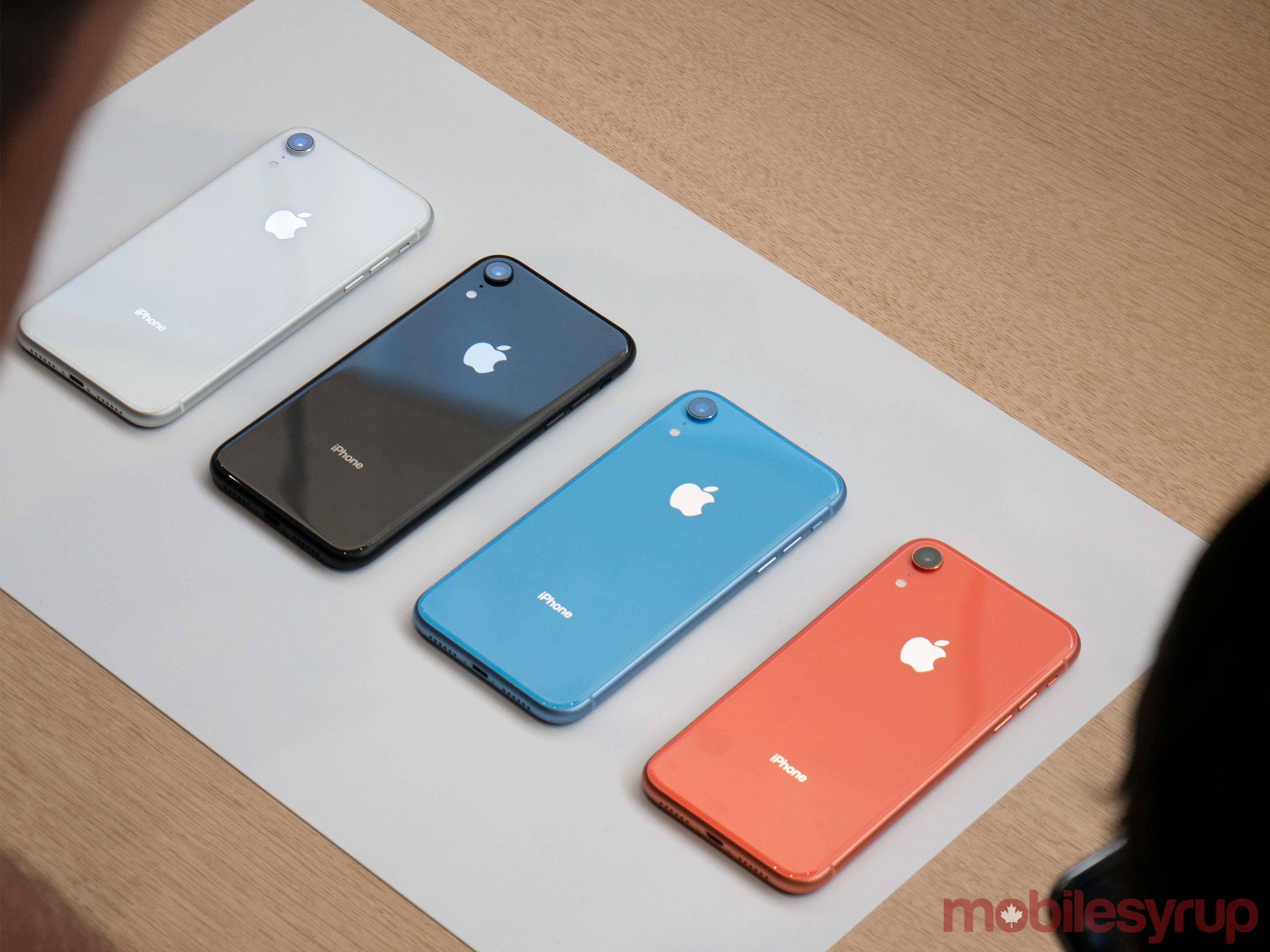 Arguably, the most important difference is the display. Not the size–the XS comes in at 5.8-inches, the XS Max at 6.5 and the XR comfortably in the middle at 6.1.

It’s the type of display. The XS OLED panel against the XR’s LCD. With the base model of the XS and XS Max models starting at $350 and $490 more respectively, that’s a lot of money for an OLED panel.

Is it worth it? Let’s find out.

We’ll start with a quick look at the actual statistics. The XS models both have 458 pixel-per-inch (ppi) displays. The XR has a 326ppi display. In other words, the XS devices have higher resolution displays.

The XS models also have 3D Touch. Again, not related to the type of display — the 7 and 8 had the feature with LCD displays. However, the XR has Haptic Touch, a sort of ‘press-and-hold’ variation that borrows the haptic feedback of MacBook trackpads.

Finally, the XS models have significantly higher contrast ratios. Apple’s website lists both XS devices with 1,000,000:1 contrast, compared to the XR’s 1,400:1. This is where the OLED and LCD differences come in.

Why does OLED have higher contrast?

It all comes down to how the displays work. Liquid Crystal Display (LCD) has a constant backlight. A panel the same size as the display creates a steady white light that illuminates the display. Manufacturers layer polarizers and filters in front of the backlight control the amount of light that shines through. Additionally, they shape the images you see on the screen.

LCD isn’t bad by any stretch. It’s been the go-to flat-panel display technology for some time. But it has some drawbacks when it comes to mobile devices — most related to that backlight. 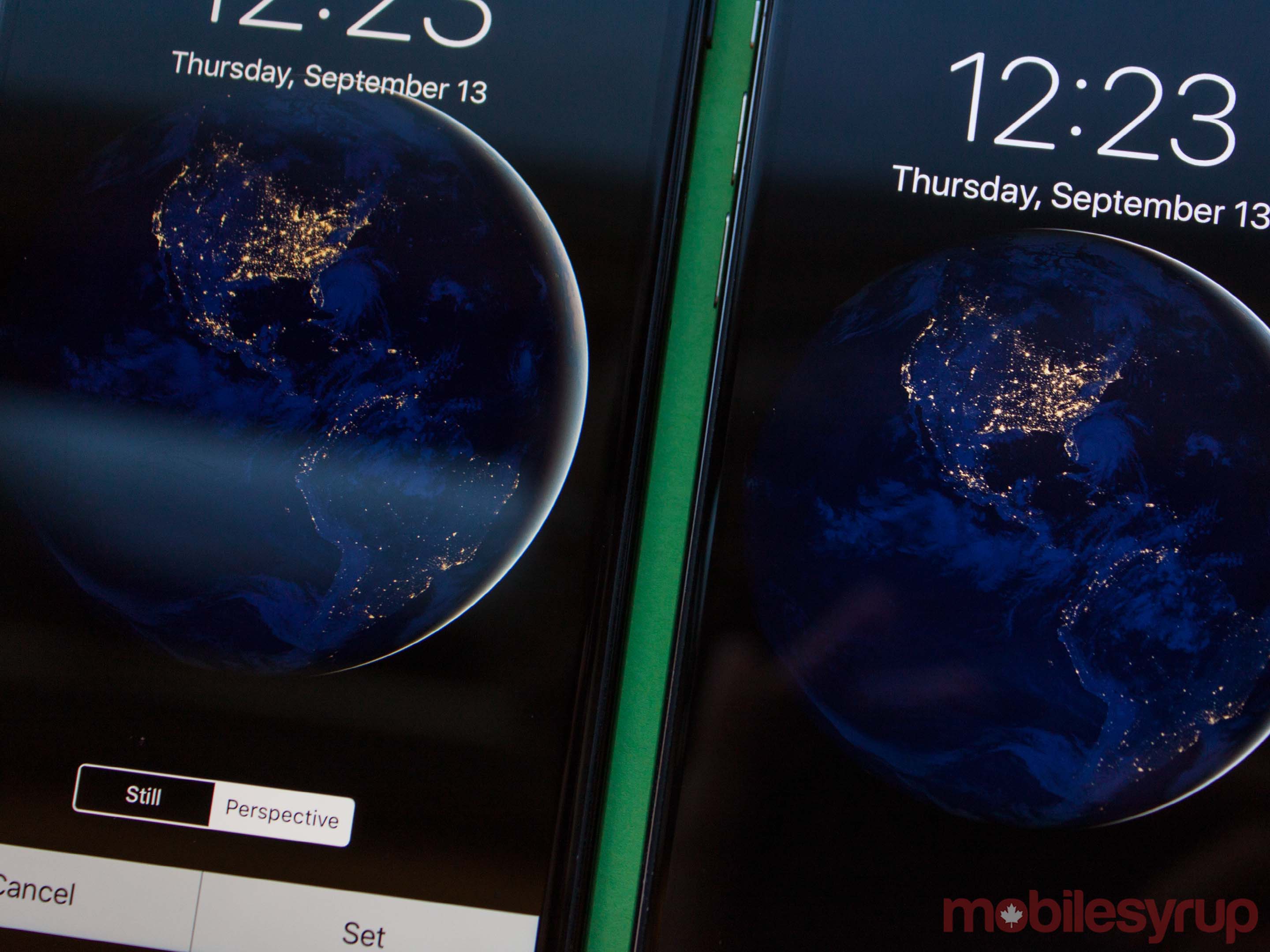 OLED, or Organic Light Emitting Diode, displays don’t use a backlight. Each individual pixel produces its own light. Brightness can also be controlled on a per-pixel basis.

This means that whites are brighter and the blacks are darker. Images have more contrast and are more vibrant.

That difference is visible in the image above. The iPhone 7 Plus with an LCD panel (left) next to the iPhone X with an OLED shows the contrast difference. There’s more detail in the Earth image, specifically on the dark side of the planet. Furthermore, the lights on the continent are sharper on the OLED. It’s hard to see in the photo, but the black is deeper as well.

In the header image, you can also see how much brighter the compass point are on the iPhone X compared to the 7 Plus.

Other advantages to OLED

Getting rid of the backlight has other advantages as well. It makes the display thinner overall, allowing for thinner phones or phones with more stuff inside — like a bigger battery.

Furthermore, OLED can save battery. With OLED screens, dim colours use less power. Black uses no power at all. This could counteract the extra battery drain from having a high-res display like the XS has.

Coupled with the improved contrast and picture quality, OLED makes a solid argument for being one of the best display technologies around.

Great, but not perfect

OLED has drawbacks as well, however.

Burn-in is one big issue for OLED. Companies have gotten really good at reducing burn-in through software, but it is inevitable.

Burn in is caused by uneven wearing of the pixels. Over time, OLED pixels dim. This is exacerbated by use, especially from bright and static images.

Generally, on OLED will wear evenly. The pixels will be used at roughly the same amount. However, phones have several static elements like home buttons and status bars. Typically, these display as white on dark backgrounds or black and light backgrounds.

Because they’re often static, those bright spots wear faster than other parts of the screen. When those elements go away, for example when watching a full-screen video, users often notice the burn-in.

Software has gotten pretty good at mitigating wear, however. My Pixel 2 XL, despite having an LG display prone to burn-in, exhibits almost no sign of burn-in. After almost a year of heavy use, my phone has less burn-in than my first-gen Pixel after the same period of use.

Is OLED worth the price?

This ultimately comes down to personal preference. I’d take an OLED over anything because I love the vivid colours and contrast. However, when it comes to the new iPhones, an extra $350 is a lot to ask for an OLED screen.

Considering that every iPhone except 2017’s iPhone X had an LCD display — and great looking LCDs at that — I think most people will be more than happy with the XR.

OLEDs are great, but I don’t think they’re $350 great. If you’re that interested in OLED, it’d be worth looking at Android options like the S9. For just a little more than the iPhone XR, you can get an S9+ with one of the best OLED displays in a phone right now.

However, if you’re set on Apple, the XS is a great option with a killer OLED panel.