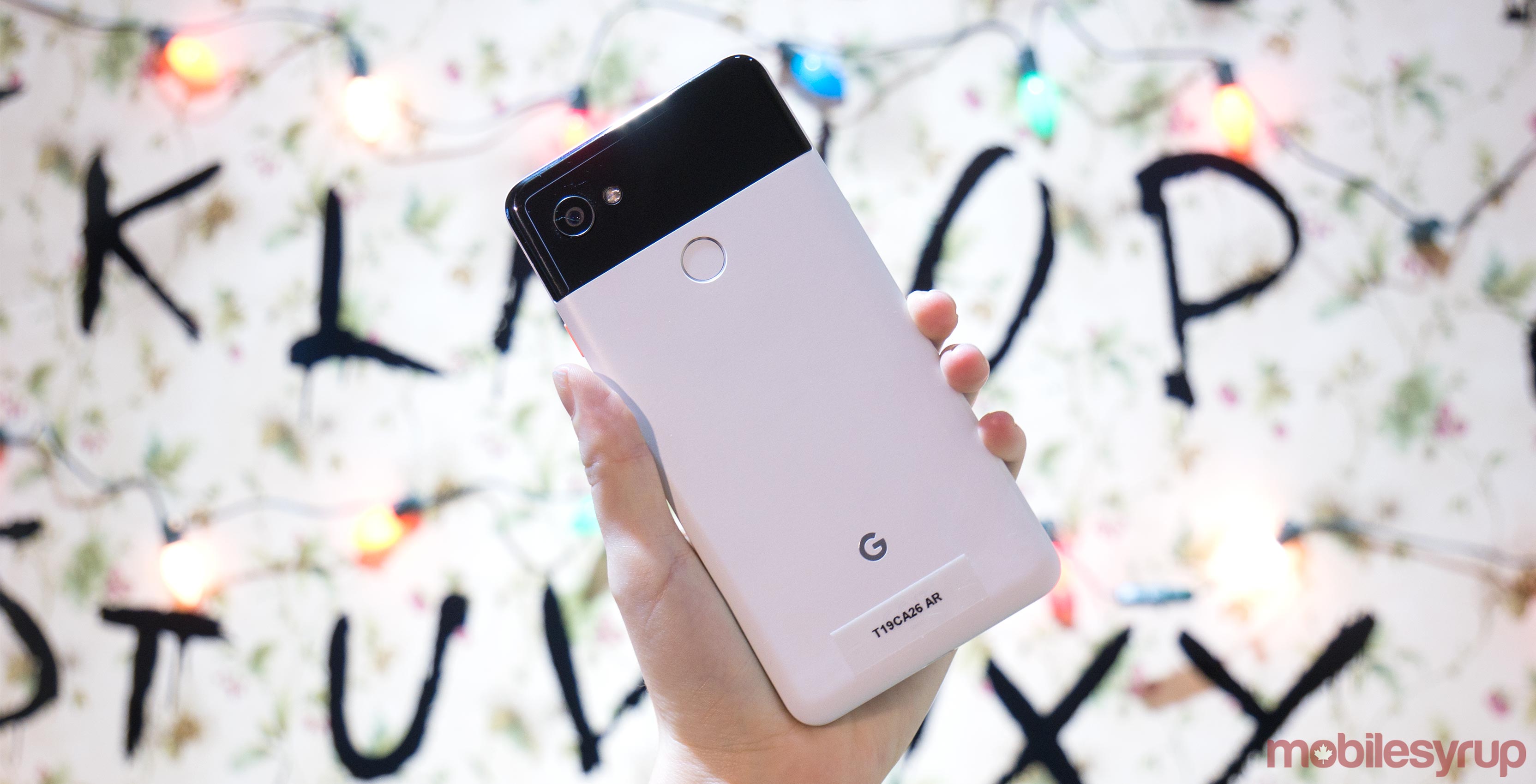 Google has finally addressed the display burn-in issue at least some Pixel 2 XL devices seem to currently be suffering from.

In case you were unaware, the Pixel 2 XL’s display has been experiencing burn-in issues after just a couple of days of usage. The problem causes the navigation bar at the bottom of the display to appear faintly on the display at all times, even when it isn’t turned on. The issue is especially noticeable when a grey image is opened on the screen.

The below statement comes from the company’s official Pixel support forums, with Google’s vice president of product management, Mario Queiroz writing the following:

“Extensive testing of the Pixel 2 XL display show that its decay characteristics are comparable to OLED panels used in other premium smartphones. The differential aging should not affect the user experience of the phone, as it’s not visible under normal use of your Pixel 2 XL. We understand, however, that it can be concerning to see evidence of aging when using a specialized display test app, so we’ve taken steps to reduce differential aging through software.

We’re currently testing a software update that further enhances protections against this issue by adding a new fade-out of the navigation bar buttons at the bottom of the Pixel screen after a short period of inactivity. In addition, we’re working with more apps to use a light navigation bar to match their app’s color scheme. The update will also reduce the maximum brightness of the Pixel 2 XL by a virtually imperceptible 50 cd/m2 (nits), thereby significantly reducing load on the screen with an almost undetectable change in the observed brightness.”

To break the statement down in the most simplest terms possible, Google doesn’t believe its burn-in problems are worse than any other smartphone manufacturer that utilizes OLED panels.

While the burn-in problem has certainly been a point of conversation in the tech media, Google has also addressed other issues with the phone’s display. Some feel that the Pixel 2 XL’s screen colours are muted when compared to other Android devices, particularly Samsung’s Note 8 and Galaxy S8/S8+. While the Pixel 2 and Pixel 2 XL utilizes an sRGB colour gamut, the device’s Plastic OLED display is capable of much more, says Google. The tech giant is addressing this issue with a new saturated colour mode.

“The saturated mode puts the display into an unmanaged configuration, similar to how the Pixel 1 operates. The colors will be more saturated and vibrant, but less accurate (similar to most other smartphones which display more vibrant colors): we give consumers the option to choose the color saturation,” according to Queiroz.

Queiroz also says that Google will offer a two-year warranty on every Pixel 2 and Pixel 2 XL worldwide.

It’s unknown if these software updates will correct the Pixel 2 XL’s display related issues. MobileSyrup will share our experiences with Google’s flagship device once the update has rolled out.