The Canadian carriers are getting in on cellular watch sales 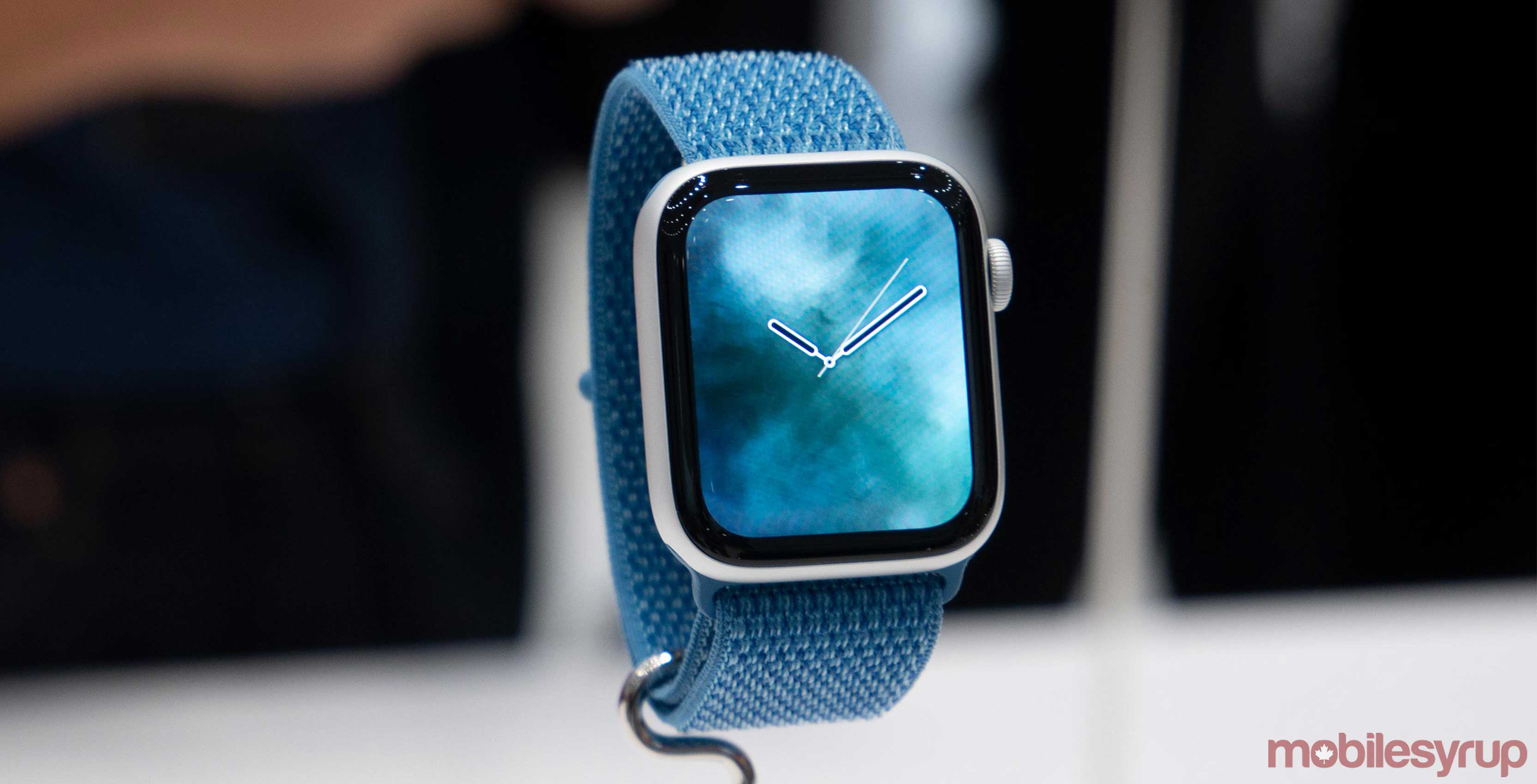 Apple unveiled its most significant update to the Apple Watch since its initial unveiling of the wearable in 2015. We have rounded up the most important details for you, including featured specs, pricing and Canadian availability.

The Apple Watch Series 4 launches with a roughly 30 percent larger display compared to the previous models. Inside is Apple’s 64-bit dual-core S4 processor, which is set to be twice as fast at the Series 3. The company has redesigned the heart rate monitor and back plate for improved health tracking and wireless signals. The watch can now detect falls, act as an electrocardiograph (which will not be available in Canada for a while), and has improved the digital crown.

In addition, Series 4 is also water resistant for up to 50 metres, a better accelerometer, gyroscope and Apple’s W3 chip for easy connection to some wireless Beats and AirPods.

The watch is set to launch on September 21st with pre-orders going live on the 14th. Rogers is beginning its pre-orders on the 17th, but the watch still ships on the 21st.

Apple Watch Series 4 ranges from $519 CAD for the 40mm base model Series 4 with GPS and a Sport Band, to $1,119 CAD for the 44mm cellular stainless steel gold option with a Milanese Loop band. There are more expensive Hermès options, but at that point, the cost is for the strap.

Rogers sells the aluminium variant in all three colours but only with the white Sport Band. There’s no upfront cost for the Watch, but customers have the option to pay $28.29 per month ($679 outright) over two years for the 40mm option, and $30.37 per month ($729 outright) for the 44mm. It’s worth noting that purchasing a this Series 4 Watch from Rogers costs between $30-$40 more than buying it outright from Apple, depending on the size.

Customers can add their watch to Rogers’ network for $10 per month. That price adds an extra gigabyte of data to their existing plan to account for the watch’s data usage. As a bonus, the carrier is offering three months of data for free with the purchase of the Apple Watch Series 4, which has a value of $30 value.

So far, Rogers is the only carrier to release its Apple Watch plans and we will update this post as Bell and Telus reveal its offerings.