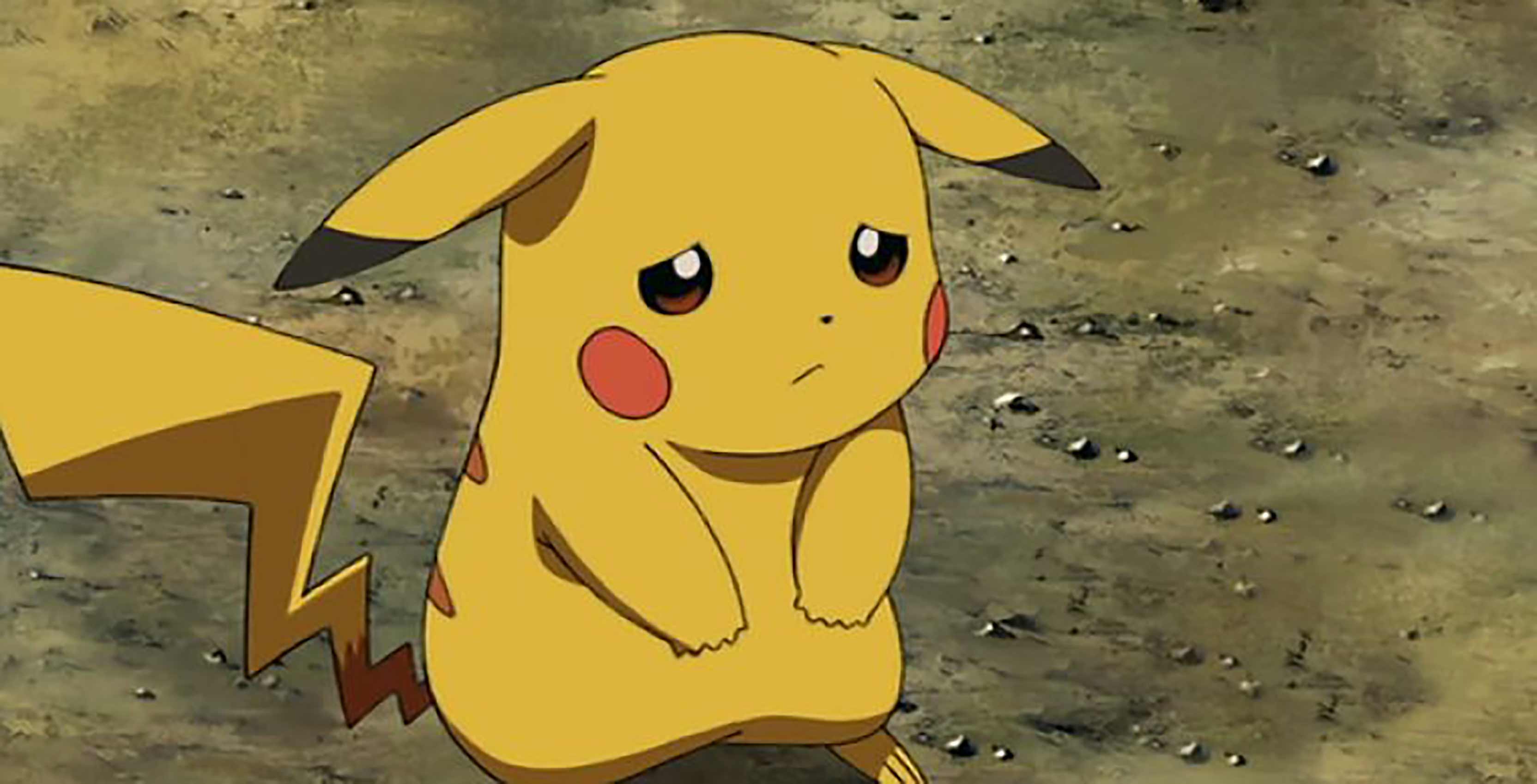 While the focus of Nintendo’s E3 presentation was on December’s Super Smash Bros. Ultimate, many were left wondering why nothing was revealed about Metroid Prime 4 or the core Pokémon RPG for the Switch.

“There was other stuff that we probably could have included in E3, but is probably a bit further out, and so we decided to really kind of keep the focus a little bit more on between now and early 2019, which I think you saw some hints of there with a couple of games,” Trinen told IGN.

“We want to show stuff when we think it’s ready to show. Obviously it’s not like we’ve stopped working on any of the things we talked about last year, that stuff’s all being worked on,” Trinen added. “We’ll just show stuff when we’re ready to show it and really, right now, the focus is on two big games in the form of Smash and Pokemon: [Let’s Go, Eevee! and Let’s Go, Pikachu!].”

While Pokémon has had a significant presence on the Nintendo 3DS over the past several years, fans have nonetheless been clamouring for a true console-quality entry in the franchise. The two Pokémon Let’s Go games, which were announced in late May, are Pokémon Go-compatible titles that are separate from the “core RPG” slated for release in the latter half of 2019.

Metroid‘s presence in recent years has likewise been limited to handhelds. Other than 2016’s relatively poorly-received Federation Force and last year’s acclaimed Metroid II remake (both on the 3DS), fans haven’t had a new mainline game in the series since 2010’s polarizing The Other M on the Wii.