Don’t worry, a ‘core’ Pokémon RPG is still coming to the Nintendo Switch in 2019 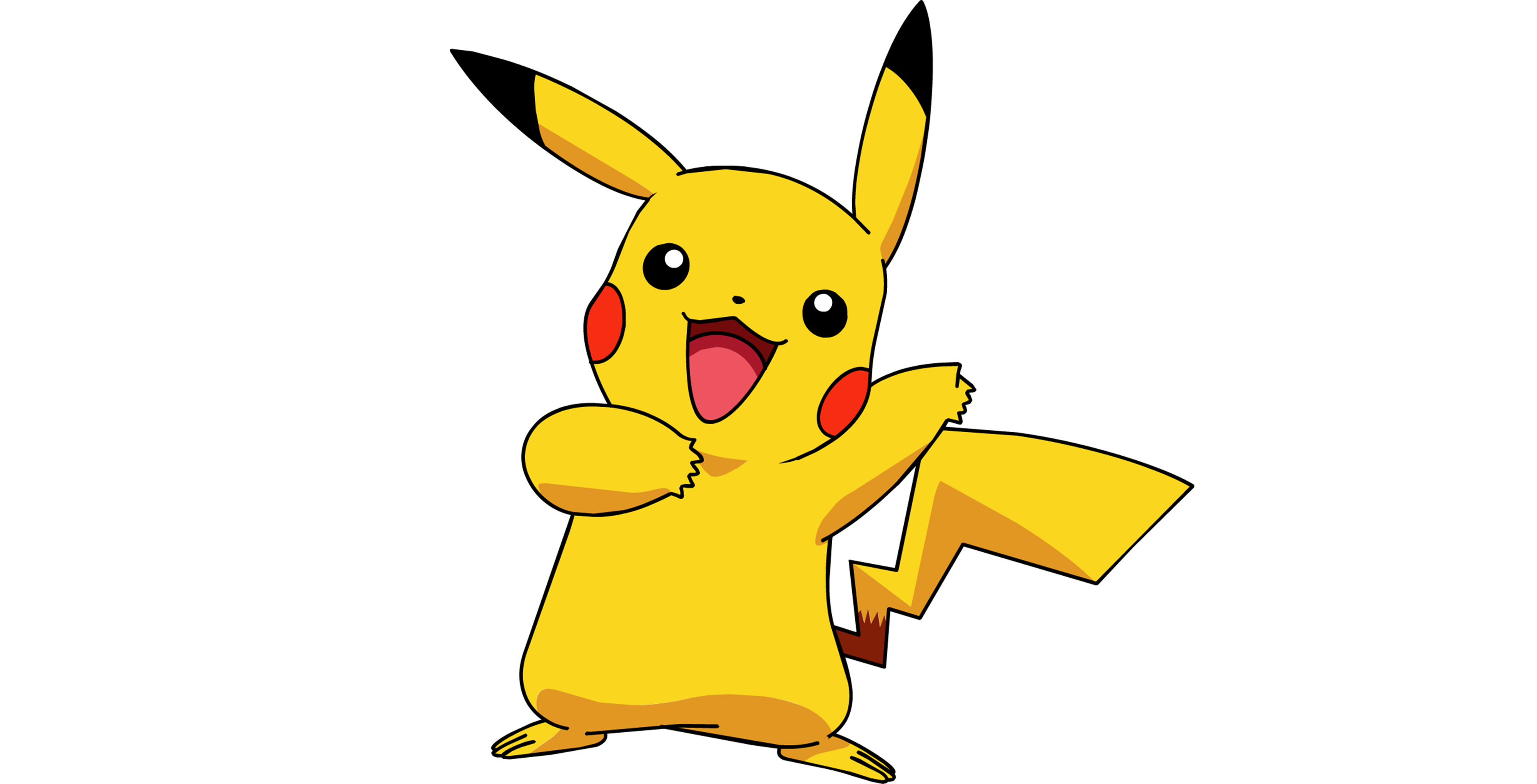 If the reveal of Game Freak and The Pokémon Company’s Let’s Go Pikachu! and Let’s Go Eevee — two upcoming Pokémon games for the Nintendo Switch that are set to stray from the series formula significantly — has you complaining that casual games are the downfall of society, don’t worry.

The Pokémon company has confirmed to MobileSyrup, as well as a variety of publications, that a ‘core’ Pokémon game is still coming to the Nintendo Switch in 2019. Little is known about the game so far, including whether or not the title will be exclusive to the Nintendo Switch or some sort of successor to the 3DS. What we do know, however, is that Pokémon Ultra Sun and Moon were are the last Pokemon titles on Nintendo’s 3DS.

With #PokemonQuest and #PokemonLetsGo, there are so many new ways to explore the world of Pokémon! Trainers can look forward to even more with an all-new core series Pokémon RPG title in development for the second half of 2019! pic.twitter.com/d5uiIpenMI

Pokémon’s new Let’s Go titles are positioned to take the series in a new direction that aims to bring in younger fans who may have only first encountered the franchise with the release of Pokémon Go.

While Pokémon Let’s Go Pikachu! and Let’s Go Eevee share a number of similarities with Game Boy classic Pokémon Yellow, including plot and structure, the games also shake up the series’ formula significantly.

While battles seem to play out in the series traditional turn-based style according to footage shown in the trailer, players ‘throw’ virtual Pokéballs by using the Switch’s Joy-con in order to catch the creatures.

Pokémon Let’s Go Pikachu! and Let’s Go Eevee are set to be released on November 15th.