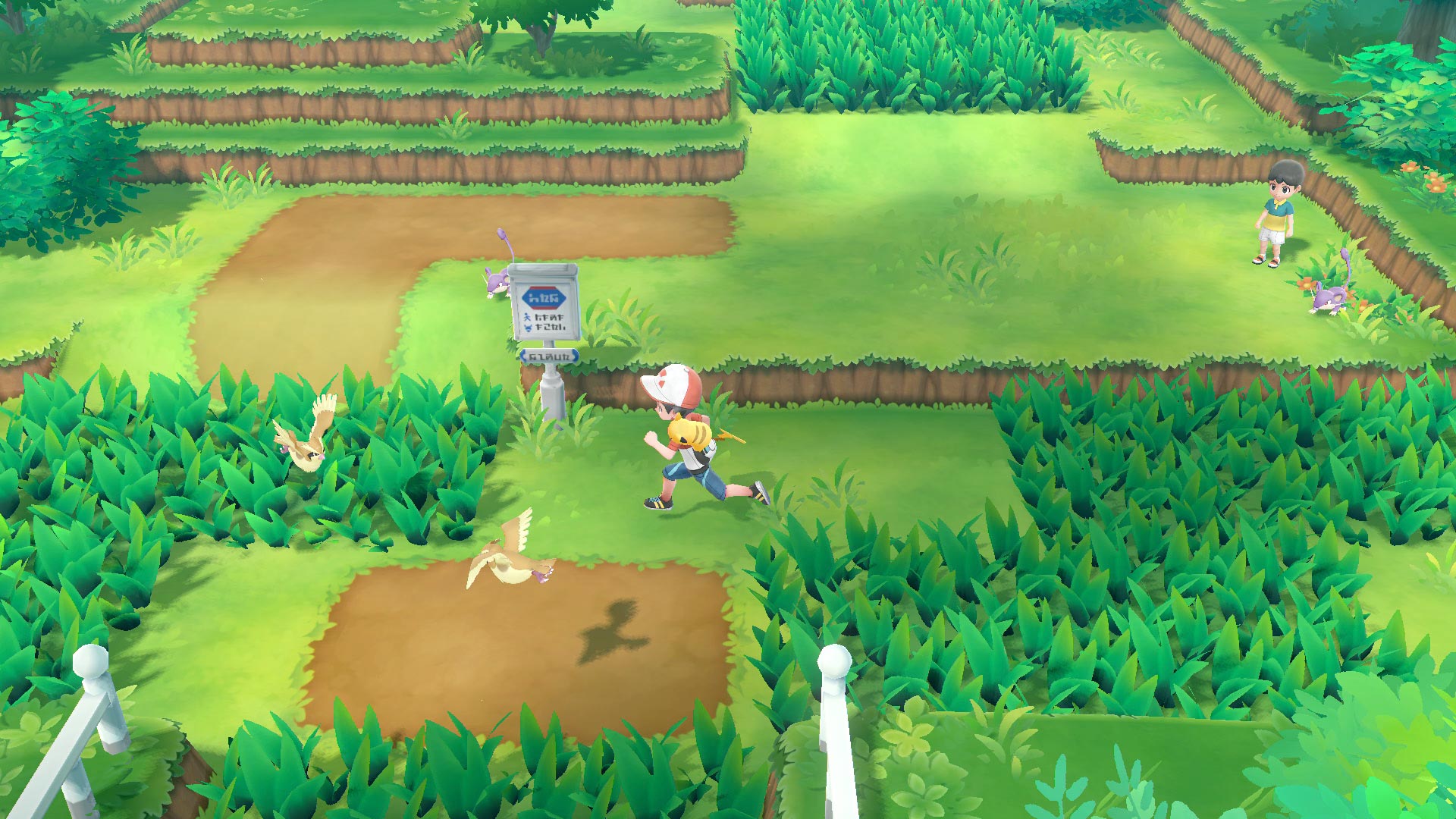 The games take players back to the Pokemon series’ iconic Kanto region, the location where the original generation of Pokemon titles– including Red, Blue and Yellow — were set.

Junichi Masuda, Pokémon Let’s Go!’s director, describes the title as a remake of 1999’s Pokemon Yellow — the last iteration in the first-generation of Pokemon titles.

Based on early footage The Pokémon Company has shown off of Pokémon Let’s Go, the game seems to be heavily influenced by the series’ earliest titles. For example, the player’s journey to become a Pokemon master starts in Pallet town and the game features primarily the series’ original 151 Pokémon — though some Alolan variants added in Pokémon Sun and Moon will added, along with all new Pocket Monsters. 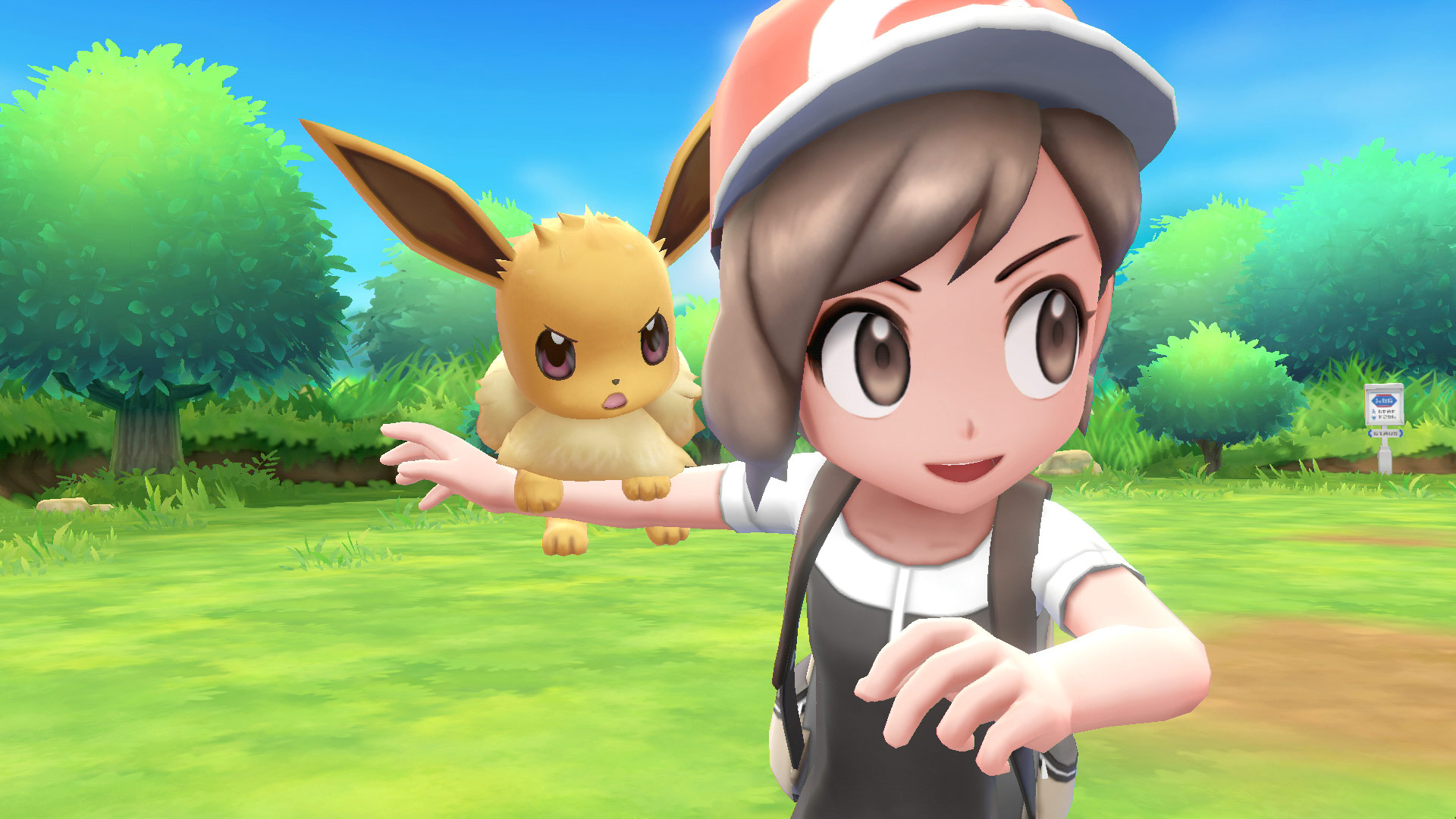 Also, as you may have already guessed, depending on what version of the game you have, you’ll either be followed by Pikachu or Eevee in-game. In the original release of Pokemon Yellow Pikachu followed the player around.

This is where the similarities to Pokemon Yellow seem to end to some extent, as the game strays from the series’ traditional formula in unique ways. While battles seem to play out in the series traditional turn-based style according to footage shown in the trailer, players ‘throw’ virtual Pokéballs by using the Switch’s Joy-con in order to catch the creatures. 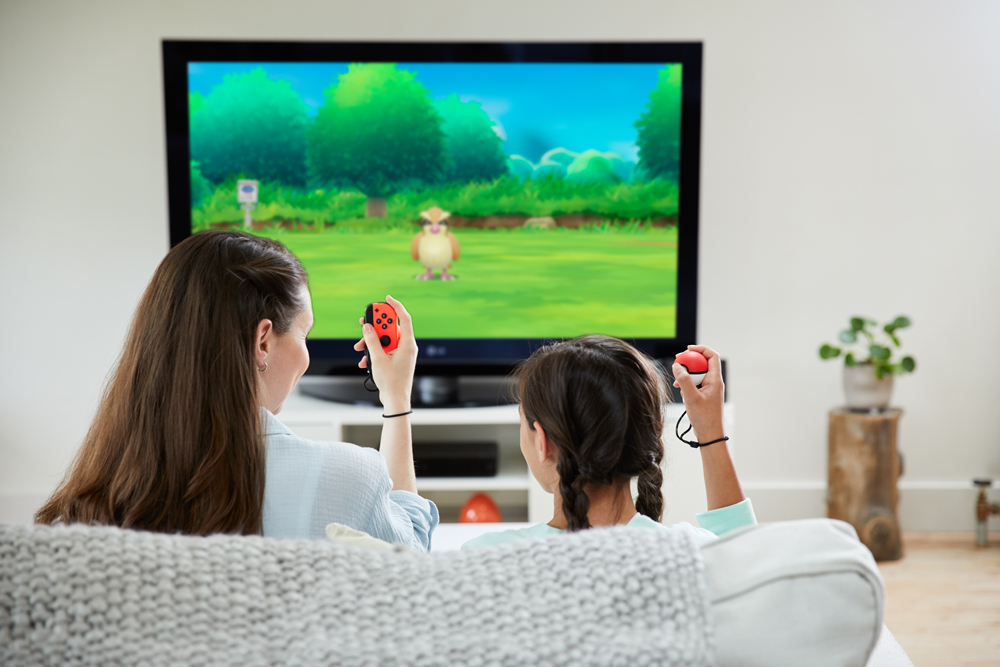 Pokémon Let’s Go! seems to be targeting players who were introduced to the Pokémon series by Pokémon Go, rather than longtime fans of the franchise.

Pokémon Let’s Go!’s storyline is also similar to Pokémon Yellow’s, and the title will feature what looks like traditional trainer and gym battles.

The Pokémon Company is releasing a Poke Ball Plus controller that allows players to transport their Kanto Pokémon between the Pokémon Go and Pokémon Let’s Go!. 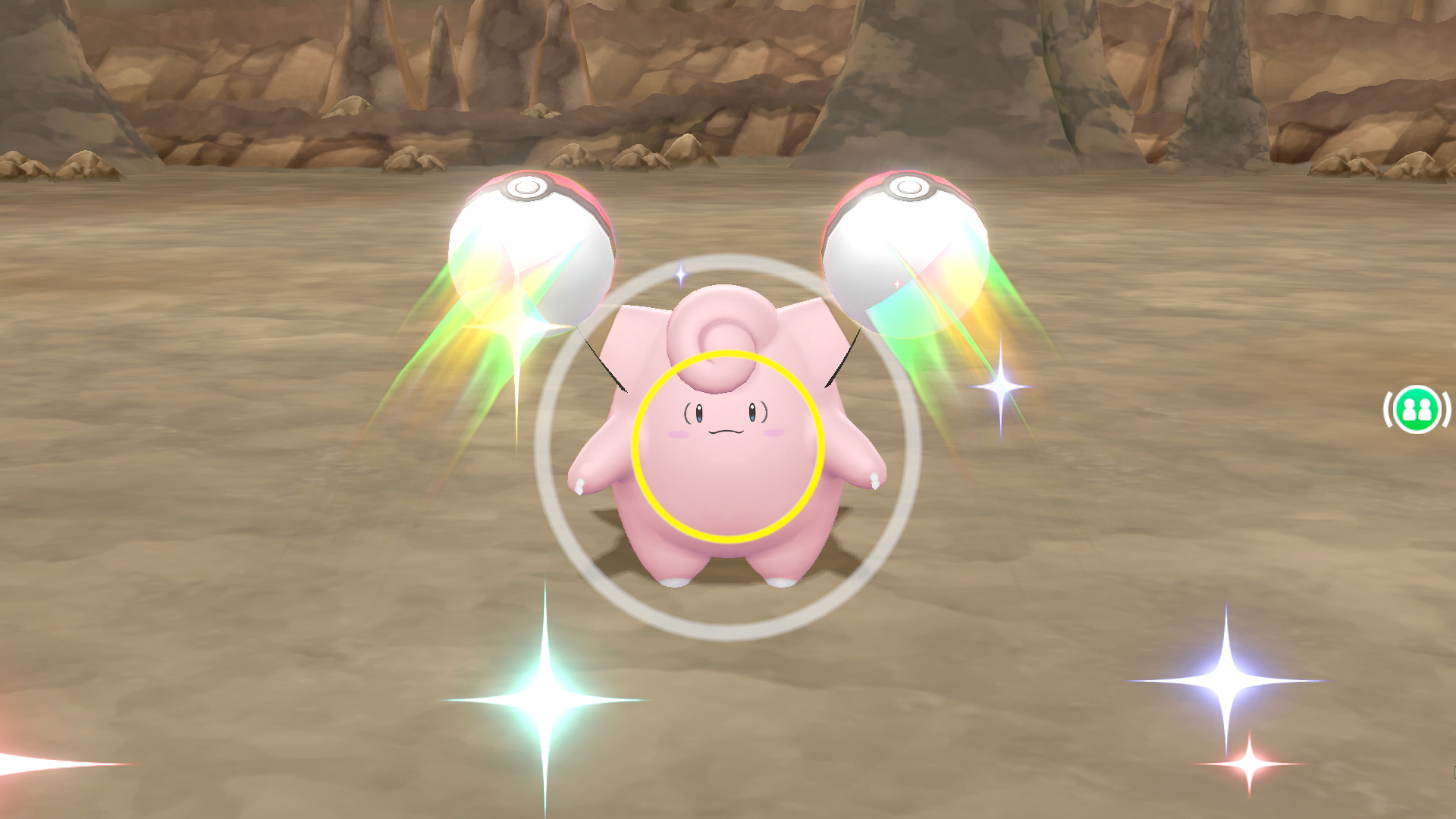 This is similar to how it was possible to use the Transfer Pak with Pokemon Red and the Nintendo 64, in order to move pocket monsters between Pokémon Stadium and the series’ Game Boy titles.

Other features include drop-in co-op gameplay and improved graphics. It also seems like the game can be played with just one Joy-con, which is an interesting move on Game Freak and The Pokémon Company’s part. 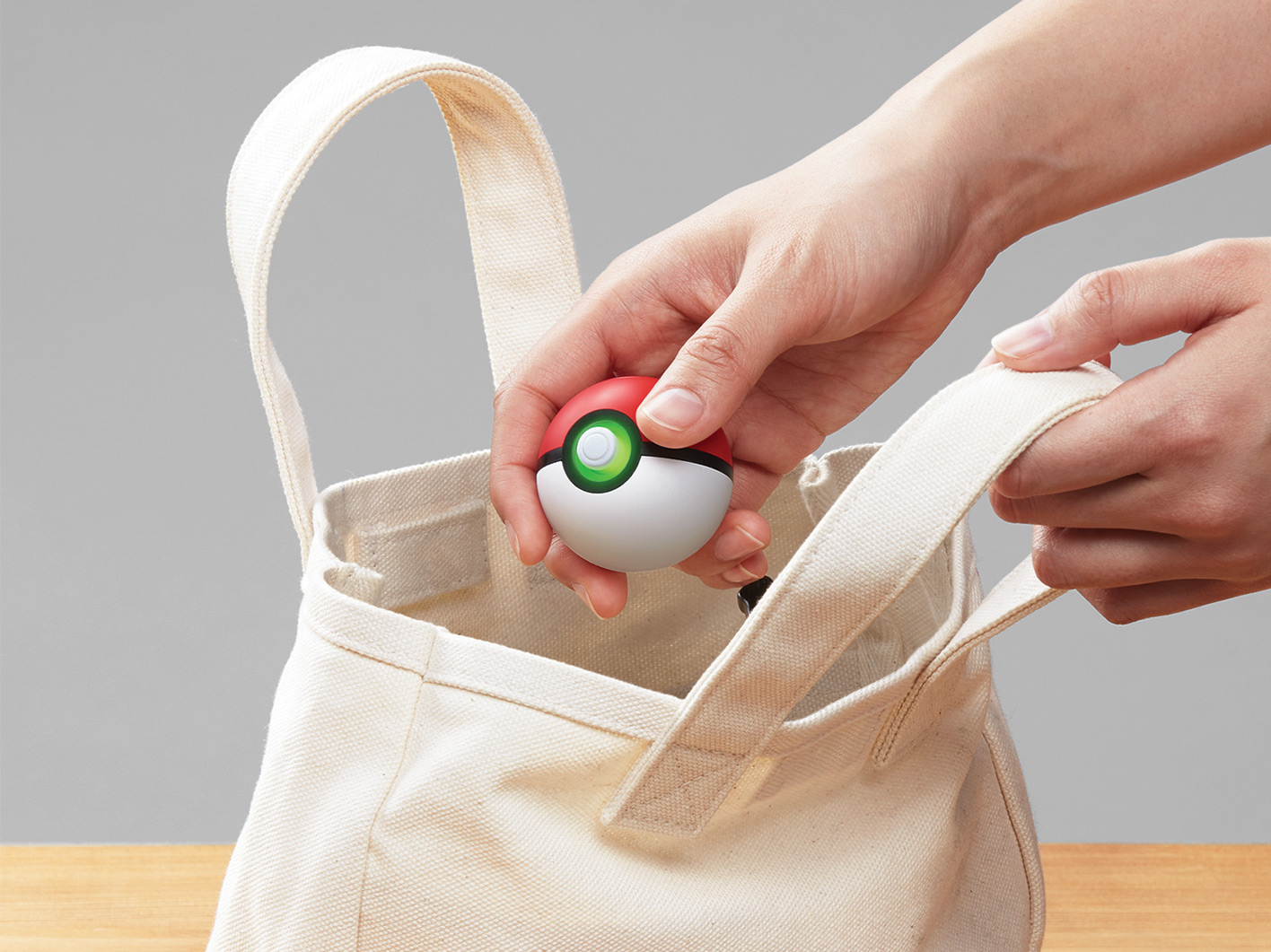 If you’re a longtime Pokémon fan who perhaps was turned off by Pokémon Go’s lack of depth, you’re likely at least a little distraught by the reveal of these two titles.

That said, it’s important to keep in mind that this isn’t the core Pokémon RPG many fans of the series are excited for — that game is still coming at some point in 2019, according to The Pokémon Company. Pokémon Quest, a new free-to-start action-RPG for the Nintendo Switch that’s now available, has also been revealed.