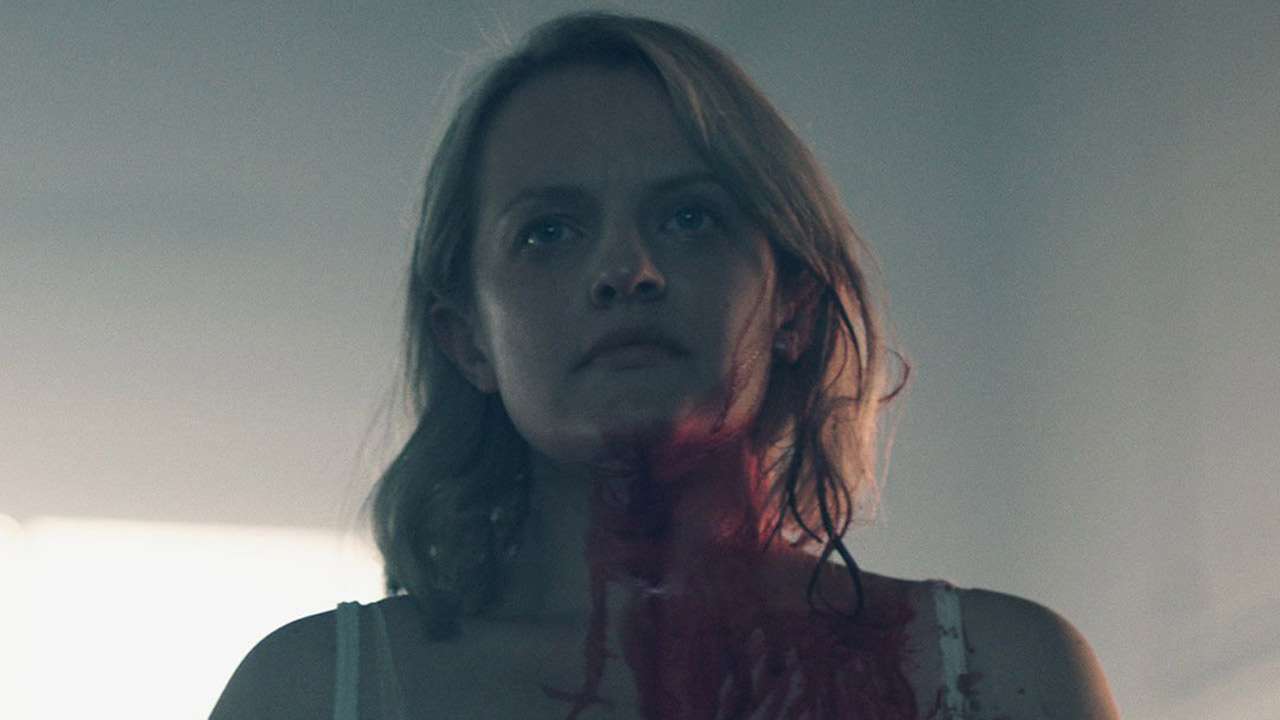 The first episode of the second season of The Handmaid’s Tale is set to hit CraveTV on April 30th, five days after the show premieres on U.S.-exclusive streaming service Hulu.

It looks like Bell Media plans to release The Handmaid’s Tale season 2 episodes every Monday on CraveTV, similar to how the company pushed out Star Trek Discovery.

The Handmaid’s tale is based on Canadian author Margaret Atwood’s dystopian novel of the same name where a Christian theonomy has overthrown the United States government.

The TV show stars Elisabeth Moss as Offred. Season 2 is reportedly set to be significantly darker than season 1, according to various reports — given how dreary and hopeless season 1 was, it’s difficult to see how things could take a turn for the worse. Much of the first season of The Handmaid’s tale was filmed in various locations around Toronto, Ontario, including landmarks like City Hall, Ripley’s Aquarium, and the CBC’s office on Front Street.

Season 1 of The Handmaid’s Tale made its way to iTunes Canada on May 1st, with the season pass coming in at $31.99 CAD. The first season of the show finally made its way to Bell Media’s CraveTV on July 28th.

At least for season 2, it looks like the show is set to stream in Canada only a few days after its U.S. counterpart, which is definitely a significant step over last year.