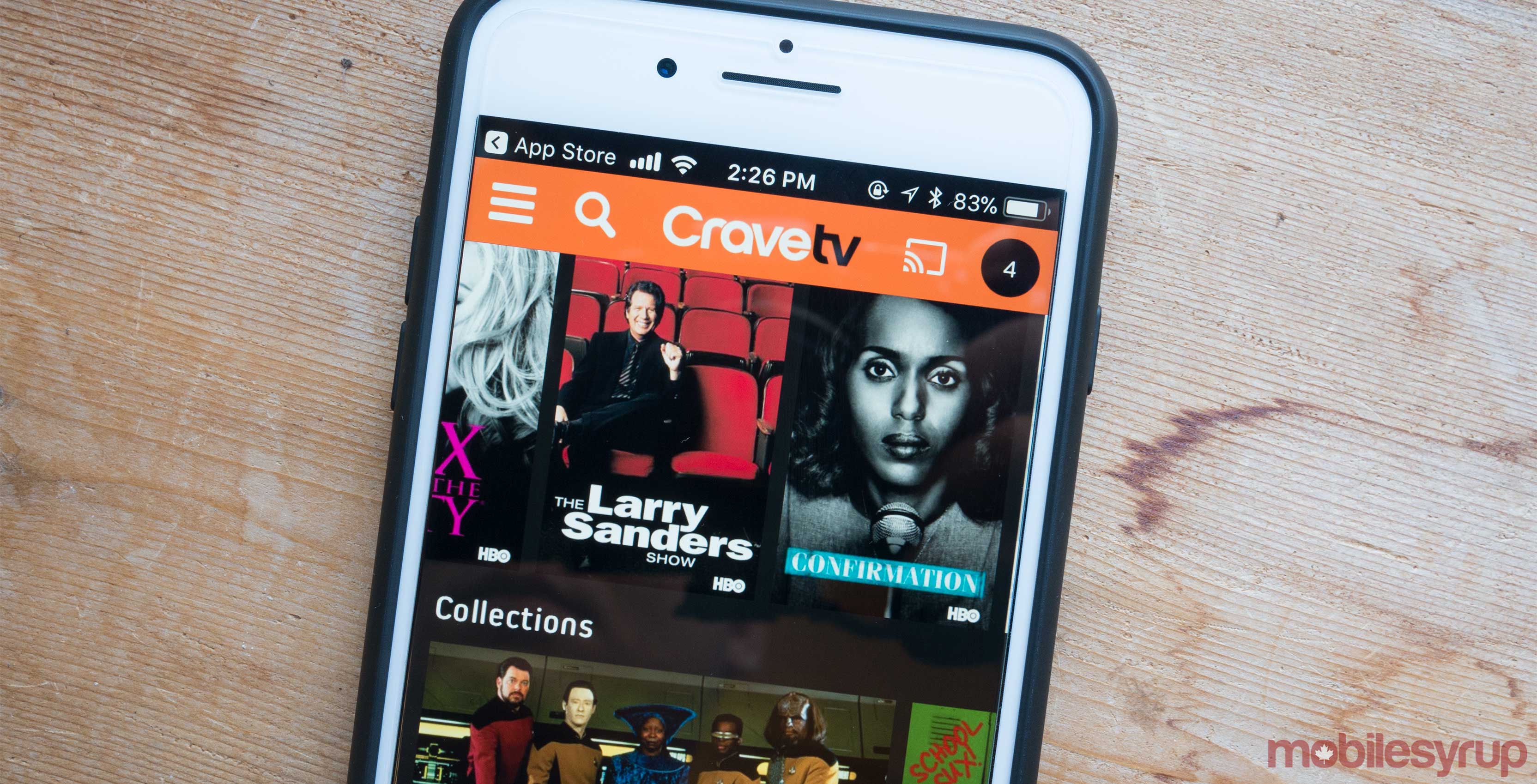 While Star Trek Discovery made its Canadian broadcast debut on CTV on September 24th, the first episode in the prequel series is also set to stream on Bell’s streaming service CraveTV at 8pm ET tonight in a special two episode premiere.

Subsequent episodes of Discovery will stream on CraveTV at 9pm every Monday night.

It’s worth noting that Star Trek Discovery was filmed in Toronto and stars several Canadian actors, including Vancouver’s Rekha Sharma (Commander Landry) and Toronto’s Clare McConnell (Dennas, a leader in the Klingon empire).

CraveTV is available on iOS, Android, Apple TV and the Xbox One.