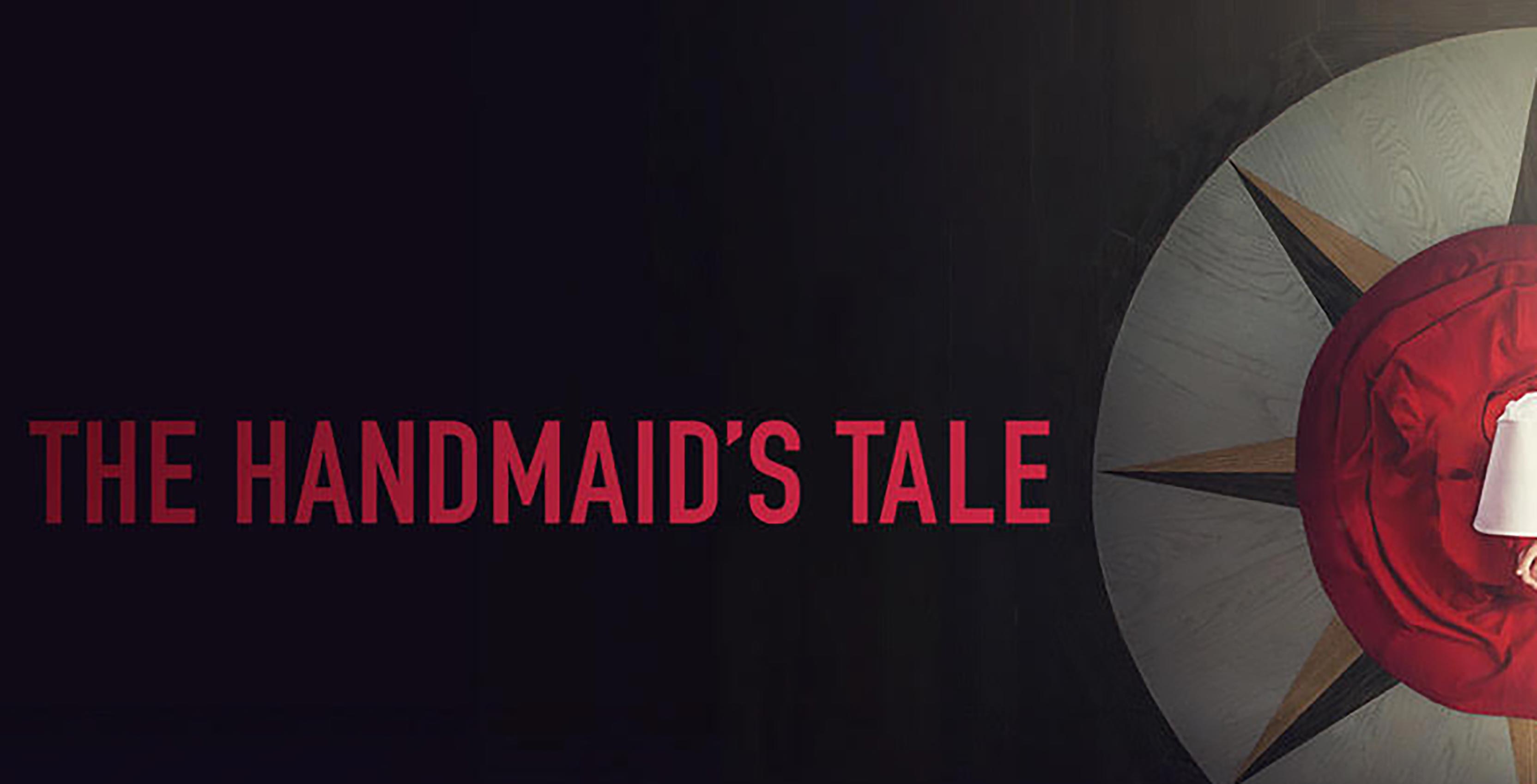 The first season of the TV series The Handmaid’s Tale, based on Canadian author Margaret Atwood’s novel of the same name, will release on iTunes on May 1st in Canada.
A Season Pass will be available exclusively on iTunes for $31.99 CAD in HD and $22.99 in SD and will include all current and future episodes of Season 1.

The Season Pass is available now for pre-order, ahead of the show’s double-episode premiere on May 1st.

As per the iTunes synopsis: “The Handmaid’s Tale is the story of life in the dystopia of Gilead, a totalitarian society in what was formerly part of the United States. Facing environmental disasters and a plunging birthrate, Gilead is ruled by a twisted fundamentalism regime that treats women as property of the state. As one of the few remaining fertile women, ‘Offred,’ is a Handmaid in the Commander’s household, one of the caste of women forced into sexual servitude as a last desperate attempt to repopulate a devastated world.”

For more on The Handmaid’s Tale, an iTunes collection is also available, which includes versions of the story in iBooks, Movies and more.