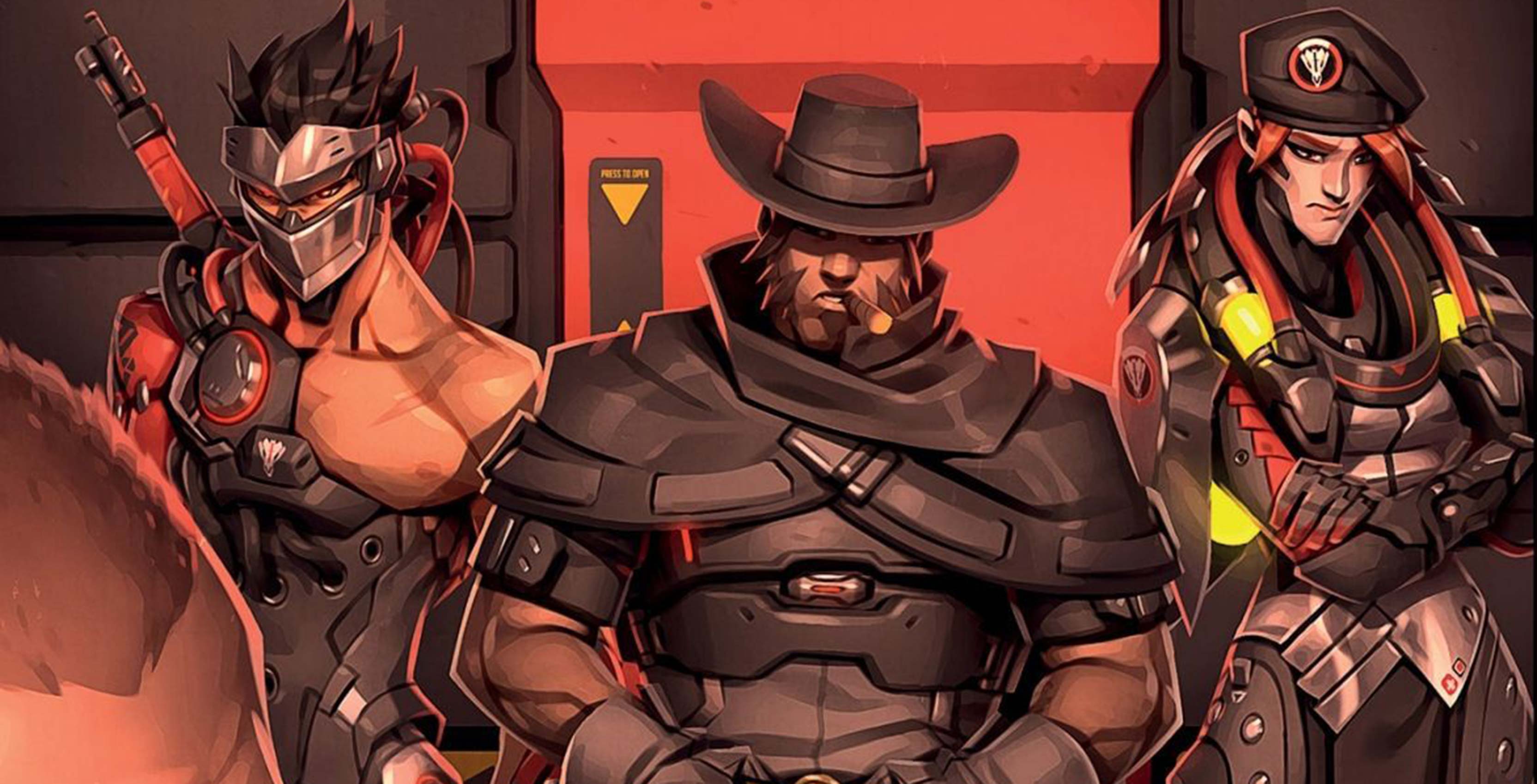 Blackwatch is Overwatch’s black ops division before the storyline’s fall of Overwatch. Since the creation of the game, its comics and the cinematic short films, we’ve seen Gabriel Reyes (aka Reaper), a number of times. However, we didn’t know very much about the man behind the mask until now.

Not to give too much away for anyone who hasn’t read the comic, but retribution gives us more information about Gabriel Reyes, Gérard Lacroix — Widowmaker’s husband and even about Jesse McCree. We also learned a little bit more about Talon before it was joined by Reyes and Moira.

The comic might have also given us an insight into what one of the event’s player versus environment (PvE) brawl situations. An alleged leak that surfaced online revealed two new game modes with one featuring McCree, Moira, Genji and Reaper similar to the comic.

Update:04/04/2018: Changed the header image to reflect the comic instead of the alleged leak.